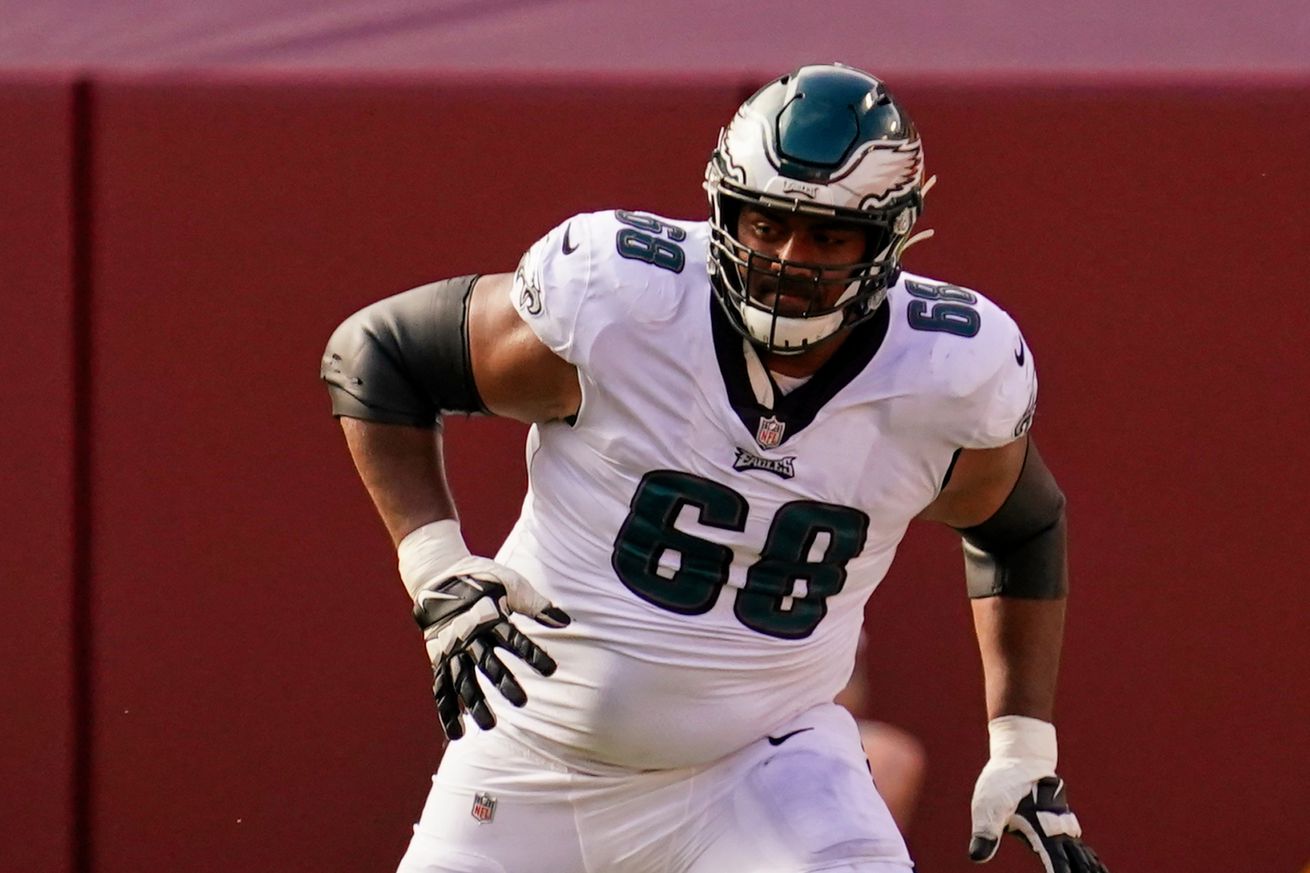 The Pittsburgh Steelers and Philadelphia Eagles square off in Week 5, and these two players could play a big role in the outcome.

The Pittsburgh Steelers and Philadelphia Eagles renew their pseudo rivalry in Week 5, and the battle of the keystone state certainly as a lot of headlines swirling around it.

Javon Hargrave returning to Heinz Field to play against the team who drafted him.

The Steelers’ ability to bounce back after an impromptu bye week in Week 4.

Among those story lines are players who aren’t talked about often, but can certainly play a role in the outcome of the game. This week I was fortunate enough to ask Bleeding Green Nation’s editor Brandon Lee Gowton several questions leading up to the big game Sunday.

One of those questions was if he could give me a player who isn’t being talked about, but could play a big role in who wins and loses the game. He didn’t disappoint and actually gave two players Steelers fans should become acquainted with heading into Week 5.

I’m going to guess that not all Steelers fans know about Eagles starting left tackle Jordan Mailata, who made his first NFL start last week. Despite never having played a single snap of American football until August 2018, the Australian native seemed to play well in place of Jason Peters. Now we’ll have to see if he can hold up against Bud Dupree.

Mailata will have a tall task ahead of him going against Dupree on Sunday, but this is also about the entire Eagles’ protection plan vs. the Steelers’ defensive front. If the Eagles feel they need to give Mailata help against Dupree via a tight end being over top of him, or a running back chipping out of the backfield, it will leave T.J. Watt on an island on the opposite side of the line.

In this instance, the Eagles putting an emphasis on not having Mailata handle Dupree one-on-one could create a mismatch nightmare on the other side of the line as Watt continues to wreak havoc on opposing tackles.

Gowton continued with another player to keep your eyes on:

You only asked for one but I also wanted to mention Nathan Gerry. Don’t be surprised to see Eric Ebron victimizing No. 47 out there. The Eagles have really struggled to cover tight ends this season and poor linebacker play has contributed to those issues.

For the Steeler fan, reading this has to bring a smile to your face. Since the Steelers signed Ebron in free agency fans have been waiting to see him break through and have a monumental game. The last tight end the Steelers had who had the athleticism of Ebron would be Ladarius Green, and his time with the team was very brief. Ebron having a big day would mean the Steelers offense is clicking on all cylinders.

While there are plenty of players who can have an impact on the upcoming game, these two certainly will be highlighted by Pittsburgh, and their fans, during the Week 5 showdown.

For the best news on the opposition, check out Bleeding Green Nation, and stay tuned to BTSC for the latest news and notes surrounding the Steelers leading up to the 1 p.m. kickoff at Heinz Field.