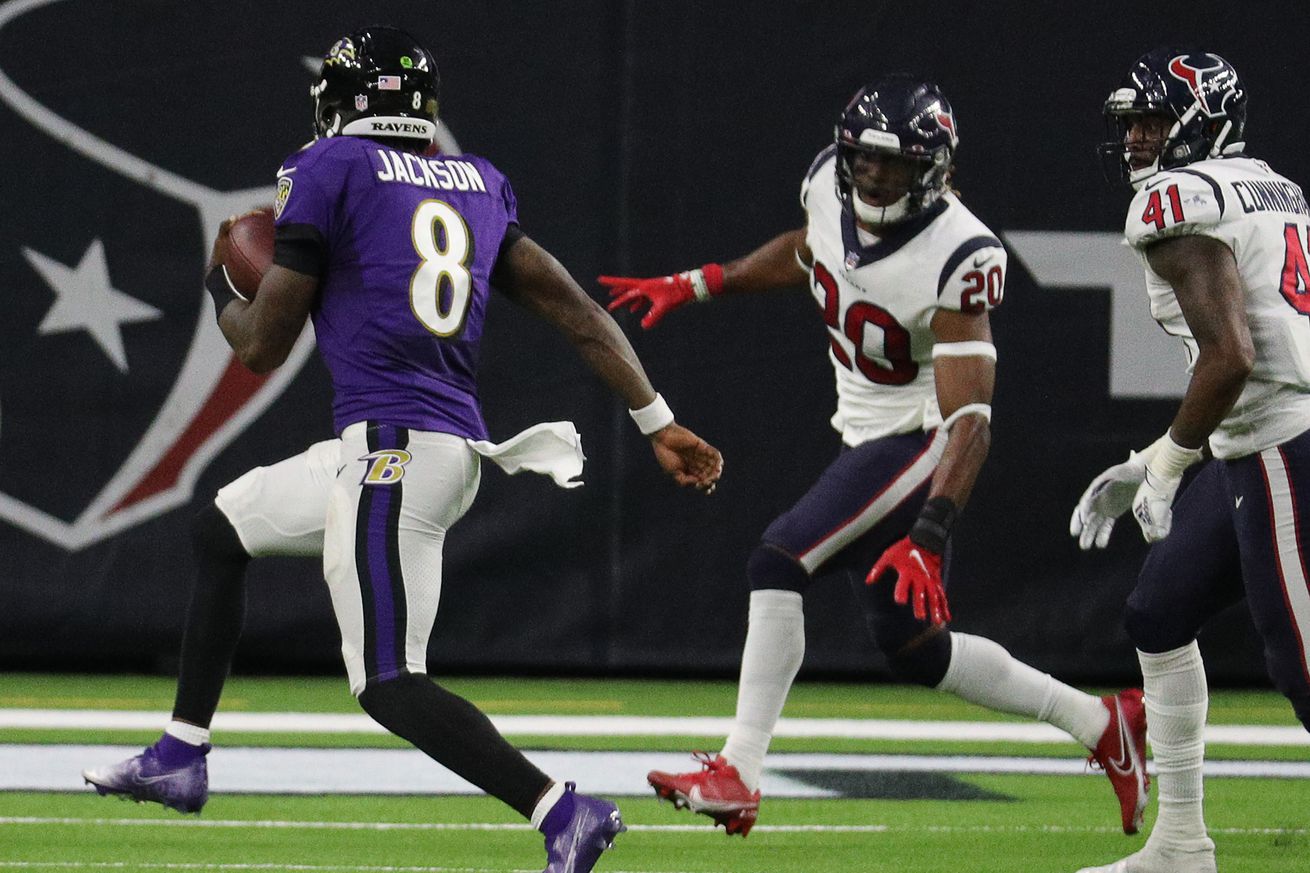 The Pittsburgh Steelers get to play again at Heinz Field for Week 3 of the 2020 NFL season, this time entering with a 2-0 record. While the Steelers are facing a team in the Houston Texans who are 0-2, putting into perspective the quality of their opponents makes judging teams on their records this early in the season quite difficult. But will this week also help shape the narrative on some of the Steelers upcoming matchups?

This ended up being quite a crazy and interesting game. The Bengals did take the early 3-0 lead but we’re playing catch-up the rest of the night. After the Browns scored two touchdowns on their next two possessions, the teams alternated scores all night between the Browns going up by more than seven points and the Bengals cutting the deficit. Ultimately, the Bengals never could put together back-to-back scores to get back in it. What this tells Steelers fans is these two teams are not overly separated in their ability. Whether they are both highly competitive throughout the AFC North or just a couple of bottom dwellers battling it out will become more apparent in future weeks.

I chose this game to see how much the victory the Steelers had over the Giants meant by seeing how New York fared against someone else. It was difficult to draw an accurate conclusion based on the fact Saquon Barkley was lost for the season due to injury. The Giants were shut out at halftime but did come back and make it respectable against one of the NFL’s 2-0 teams. Unfortunately, not much can be taken from this game.

The key play in this game was a fumble recovery for a touchdown by the Ravens’ L.J. Fort in the second quarter. The extra touchdown kept Baltimore’s lead just enough to keep the game more than a one-score affair into the fourth quarter when he Raven’s opened it up even more. The win by Baltimore in Houston put the Texans at 0-2 heading to Heinz Field this week. It also gave Steelers fans somewhat of a gauge to see how they compare to Baltimore against a similar opponent once the Steelers face the Texans on Sunday.

Now that we have closed the page on Week 2 of the NFL season, it’s time to get focused on the next set of games as there is little time in the NFL to dwell on the previous week. For Week 3, here are the three games which could give the most perspective on what the Steelers can expect with some of their future opponents:

Although they are facing a 0–2 team in the Minnesota Vikings, the Titans are the Steelers next opponent and the result of their game will be something of note even though tuning in at the same time the Steelers play should be unheard of. The Titans have only defeated their first two opponents by a total of 5 points when they traveled to Denver and then hosted Jacksonville. It’s hard to say if Steelers’ fans will get to gauge too much yet again this week as Tennessee faces a struggling Vikings team.

Not only is this a matchup of two winless teams, it is also two teams the Steelers will face a total of three times this season. The Steelers will host the Eagles in Week 5 and, of course, they will have their typical two match ups with the Cincinnati Bengals much later in the season as they will not face off the first time until Week 10. Not only will this matchup give some extra perspective on Philadelphia, it’ll also be a measuring stick whenever the Steelers face the Bengals after their bye.

Wow, what a matchup! The teams who finished in the top two spots of the AFC in 2019 face off in prime time Monday night. Even though the Steelers don’t play Kansas City in the regular season in 2020, and they don’t face Baltimore until Week 7, the outcome of this game will definitely help put the Steelers’ season in perspective farther down the road after they face the Ravens in Baltimore in five weeks.

So there are the three main matchups which can give Steelers fans an indication as to the quality of upcoming opponents in 2020. With only two games to go on so far in 2020, each week helps shape the perspective on teams and what is to be expected of them this season.