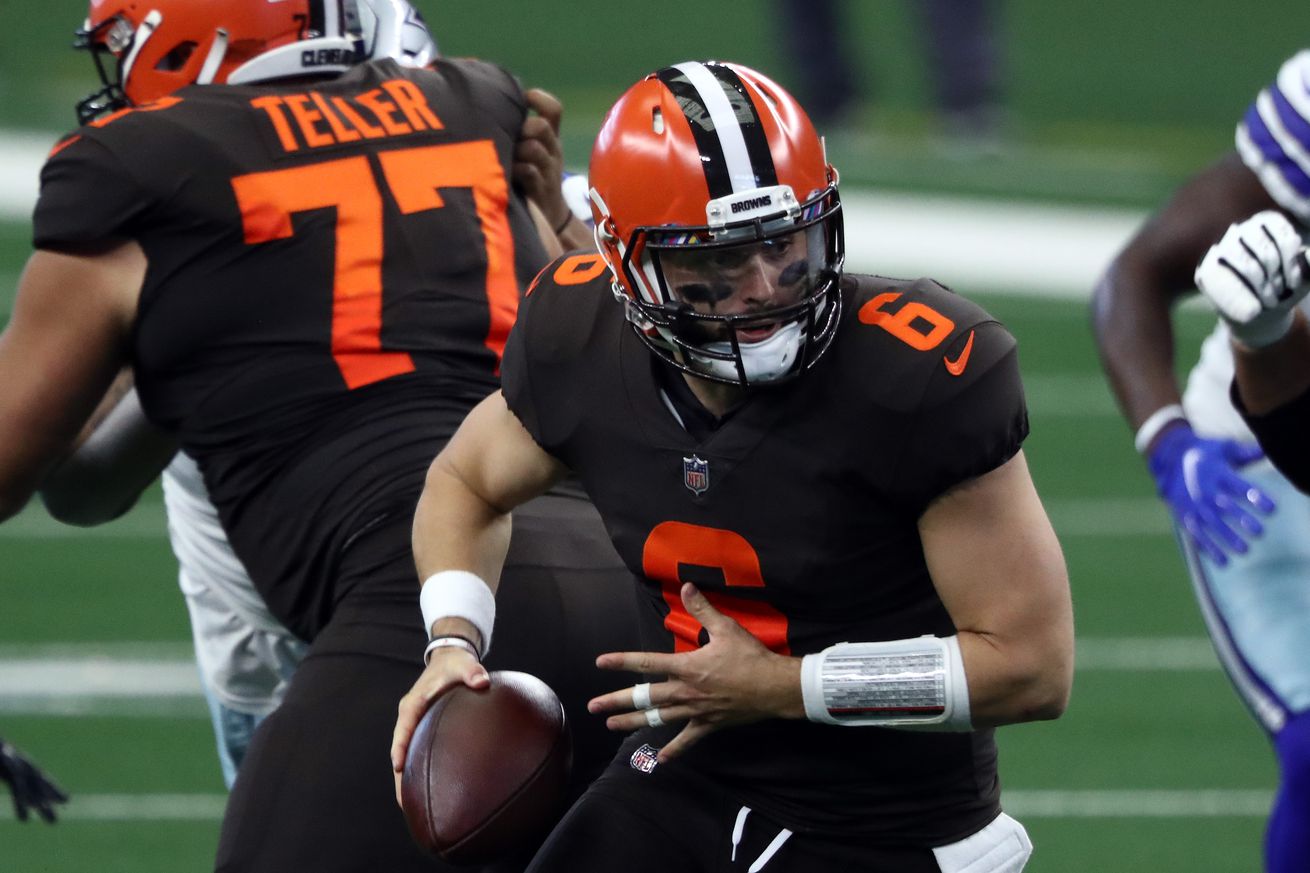 It is been more than a week of frustration for the Pittsburgh Steelers. The will end up being more time between the Steeler’s 3rd and 4th games than their was between all the games they have played in 2020. Although this week the focus should be 100% on the Steelers’ matchup with the Philadelphia Eagles, perhaps fans may want to set their DVRs to catch some action of one of their future opponents.

If points are your thing, this was the game to watch in Week 4. Seeing the Browns put up 49 points, I don’t know if it is a testament to their offense or the complete disaster that is the Dallas Cowboys defense. Either way, the game playing out the way it did should give Steelers fans more confidence against both of these teams rather than less.

Although the Ravens won by two touchdowns, this game did not go the way I expected. I thought the Ravens would dominate more, particularly on defense. Anyone watching the game could see it wasn’t the dominating performance which was expected.

It almost felt like it was two team’s practice squads who were playing as both franchises have been decimated by injuries. But the Eagles got their first win of the season and put them alone in first place in the NFC East. But with the poor quarterback play in San Francisco, it’s really hard to judge if this was more about the Eagles success than the 49ers failure.

Now that we have closed the page on Week 4 of the NFL season, it’s time to get focused on the next set of games as there is little time in the NFL to dwell on the previous week. For Week 5, here are the three games which could give the most perspective on what the Steelers can expect with some of their future opponents:

It’s an AFC North matchup, and the Steelers face the Ravens in a few weeks. This might be the week to really get a gauge on Bengals’ quarterback Joe Burrow as he faces the Ravens defense. As for the Ravens, unless they win this game by three touchdowns, it might be hard to determine much in Week 5. If they shock everyone and get tripped up by the Bengals, I wouldn’t know what to make of it.

I wish I didn’t even have to list this game as I don’t know if it’s even going to happen. If it does, it will be very interesting to see how the undefeated Titans fair against the undefeated Buffalo Bills. This game would tell so much about the Steelers future opponents, but if I had to bet I would say it’s not even going to be played. I’m too angry at the Titans write even one more word.

The Steelers face the Browns in Week 6, and this game will definitely help put Cleveland in perspective. After putting up 49 points against the Dallas Cowboys, this will be the best defense the Browns have faced since they were in Baltimore in Week 1. If the Browns can put up a lot of points against this Colts, then their offense might just be hitting their stride. I guess we’ll see on Sunday. Add on the fact the game is played after the Steelers, catching a little bit should be on Steelers’ fans to-do list.

So there are the three main matchups which can give Steelers fans an indication as to the quality of upcoming opponents in 2020. As games begin to pile up in 2020, what to expect from each team is getting much easier to judge.