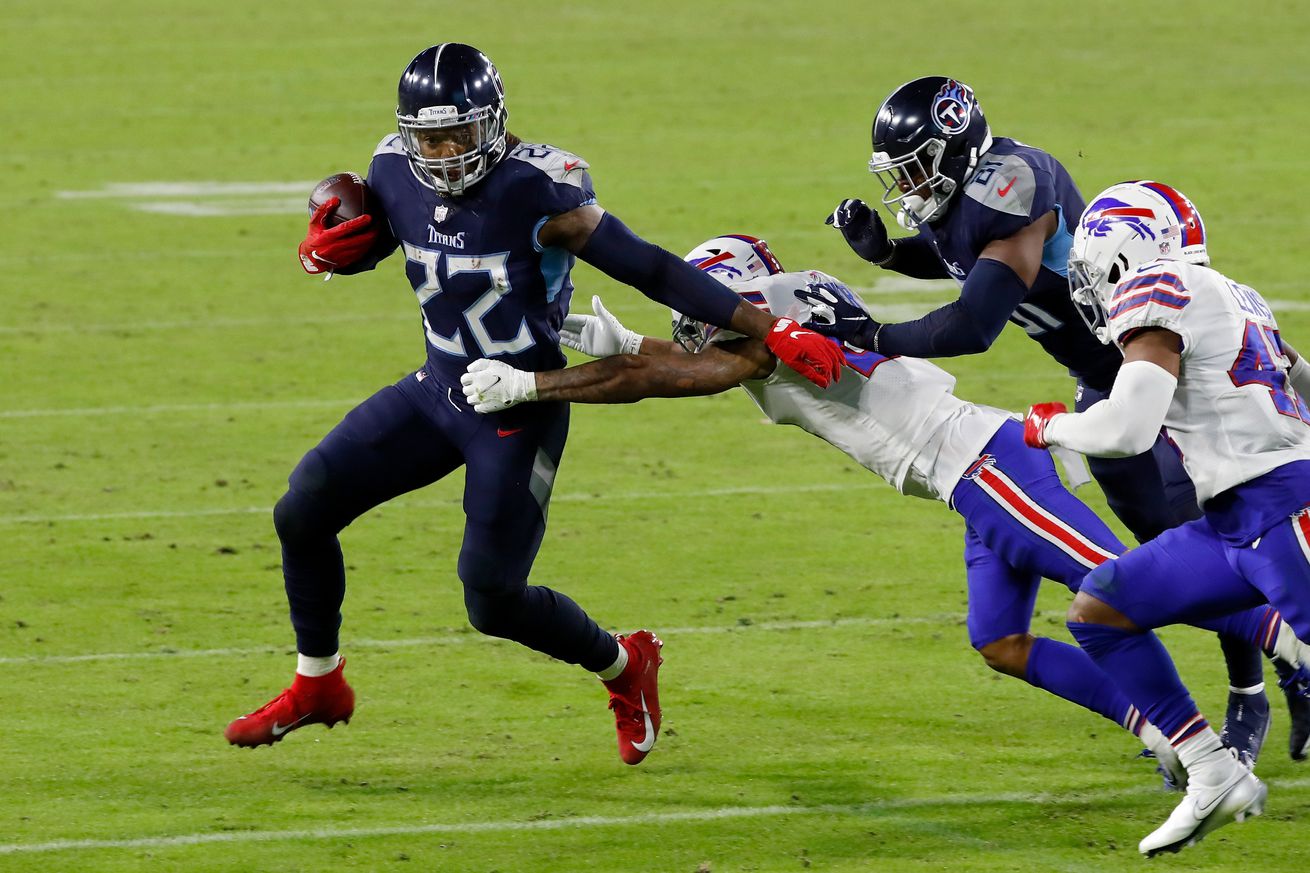 The Pittsburgh Steelers are entering the the second quarter of their season and so far all the tally marks have been etched into the win column. The next three matchups will be big tests for the Black & Gold as all their opponents are over .500 and wil be when they face the Steelers regardless of their upcoming games. Unfortunately, the best games to see for the Steelers upcoming opponents are all at 1 PM, so the DVR may be quite busy on Sunday.

I guess Joe Burrow showed the NFL that, although he has been putting up some decent performances, he was not ready to take on the Baltimore Ravens. Throwing one interception and only 183 yards on 19 completions what is one thing, but ultimately it was the seven sacks which had Burrow running for his life. Although Cincinnati may be moving in the right direction, they still have a long way to go.

Unsure if this game was even going to take place in Week 5, the rare Tuesday night football game showed the Titans were more prepared to play without practice than a Bills team who were constantly getting jerked around as they were awaiting news if they would be playing Tuesday against Tennessee or Thursday against Kansas City. In putting up 42 points against the Bills, the Titans appear to be a formidable opponent.

The most surprising thing from this game was the fact the Browns put up 32 points on the Colts defense. Granted, one touchdown came on an interception as well as two points on a safety. The Browns have manged to roll off four straight wins coming in to Pittsburgh this week.

Now that we have closed the page on Week 5 of the NFL season, it’s time to get focused on the next set of games as there is little time in the NFL to dwell on the previous week. For Week 6, here are the three games which could give the most perspective on what the Steelers can expect with some of their future opponents:

This is an interesting matchup since it involves a team the Steelers have already played and one coming up on their schedule. The Texans look to get on a roll with their new interim head coach while the Titans have a short week after finally playing a game this past Tuesday. If I’ve learned anything so far, it’s I don’t know what to expect when it comes to the Tennessee Titans. Hopefully they have their facility in order to face the Steelers in Week 7.

In an extremely intriguing matchup comes from the Steelers most recent opponent against one who would have been the Steelers next opponent following Week 6 had the schedule not been shifted. It will be interesting to see if the Eagles offense can get anything going against the Ravens defense. Following this game, Steelers fans will either breathe much easier when it comes to the AFC North or be very concerned going forward.

It will be a while before the Steelers face either one of these teams, but since both of them are on the schedule it’s the next best matchup available. Is the Colts’ defense for real? Did Joe Burrow simply have a bad game against the Ravens? Hopefully Sunday’s results will bring more answers than questions when it comes to these two second-half opponents.

So there are the three main matchups which can give Steelers fans an indication as to the quality of upcoming opponents in 2020. As games begin to pile up in 2020, what to expect from each team is getting much easier to judge.