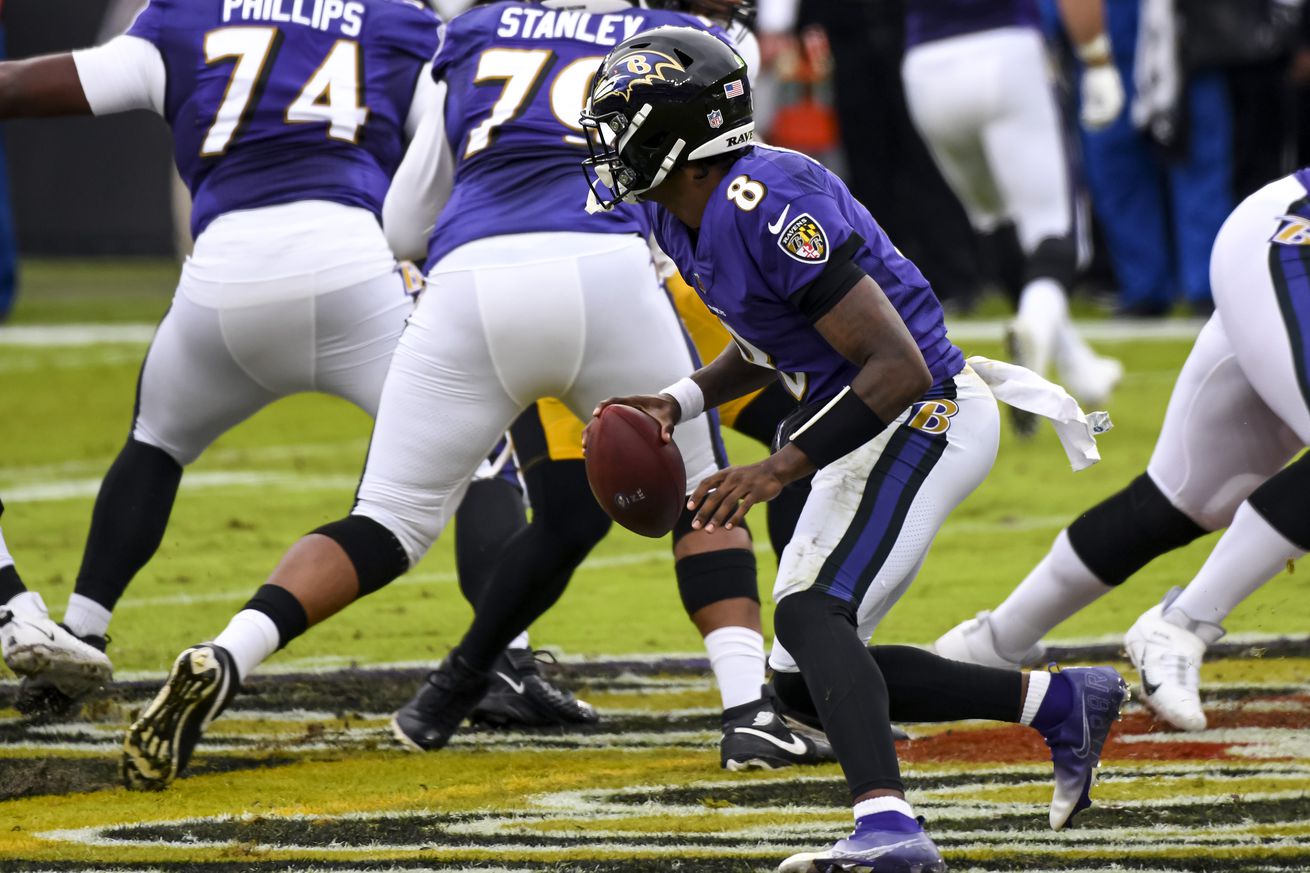 The Pittsburgh Steelers are rolling with only the second 7-0 start in franchise history. The Steelers now head to Dallas for the Steelers third of four NFC East matchups. Of course, this game is the only one that matters this week, but there are some other games which could tell Steelers fans more about this 2020 team.

This one came as a big surprise as the Titans came up short in Cincinnati after coming up just shy against Pittsburgh at home the week before. I expected revenge game by the Titans, but it was anything but. Perhaps the Bengals are a more formidable opponent than what we believe.

Well, I expected the Bills to take a stranglehold on the AFC East, but they didn’t take much of a stranglehold on the game. Although the Patriots look to be out of contention, they were in this game to the very end. Either the Pats aren’t all that bad and have been the recipient of unfortunate circumstances, or the Bills aren’t the team many thought they could be at this point. While the first option could be true, I’m leaning toward door number two.

It’s not very often a team has four takeaways and yet no touchdowns in the game. In fact, the Cowboys haven’t had a touchdown in their last two contests. Surprising enough, they are still only a game and a half out of their division. But for this game itself, Philadelphia seemed to be a team trying to give it away only to have a decisive victory.

Now that we have closed the page on Week 8 of the NFL season, it’s time to get focused on the next set of games as there is little time in the NFL to dwell on the previous week. For Week 9, here are the three games which could give the most perspective on what the Steelers can expect with some of their future opponents as well as the quality of some of their wins:

The Steelers just came off a big game with the Ravens and now Baltimore has to travel to Indianapolis to face the Colts who the Steelers will host in Week 16. It will be interesting to see how much of a fight the Colts can give the Ravens and if their defense has any better success shutting down the run than what the Steelers did. As much as it would be great to get more separation in the division, it might mean the Steelers have a tougher matchup at the end of the season. It is what it is, so a Ravens loss is always a welcomed sight.

It’s been a while since the Steelers faced the Giants, but it won’t be too long before the Steelers host the Washington Football Team. With their last game being a route of the Cowboys, it will be interesting to see if the Football Team can stay on a roll. Even if they do, it’s still just a victory over a one-win team.

Speaking of one-win teams…the Steelers are two weeks removed from taking on the Jacksonville Jaguars, and seeing the two teams who are both 1-6 face-off may or may not tell much about the upcoming opponent. But since the Steelers played the Texans already, they’ll at least get a little bit of comparison.

So there are the three main matchups which may give Steelers fans an indication as to the quality of upcoming and past opponents in 2020. As games begin to pile up in 2020, what to expect from each team is getting much easier to judge.