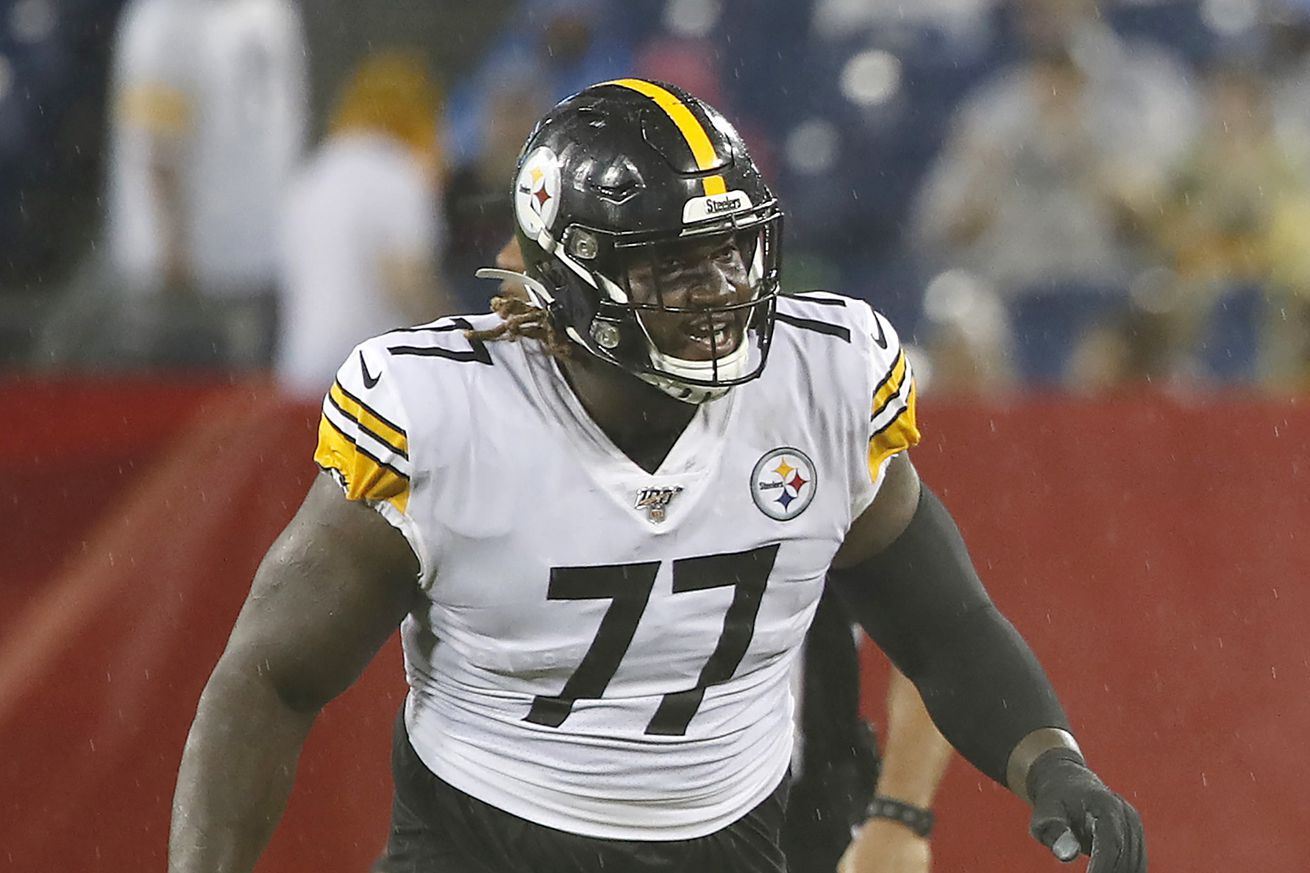 The Pittsburgh Steelers have announced who they are protecting on their practice squad heading into Week 1.

The 2020 season is different. Maybe different isn’t the best adjective to describe it.

There are so many aspects of this season which are new, and also just for this year, and one of those is the expanded practice squad. Not only did the practice squad expand to 16 players, but each team can also carry 6 vested veterans within that group.

On top of all that, each team can protect four players per week from being poached off their practice squad by other organizations. Each week a list will be released showing all 32 teams’ protected players.

Here is Week 2’s list per Brian Batko of the Pittsburgh Post-Gazette:

So, one practice squad spot open. Any takers?

For the Pittsburgh Steelers, they have chosen the following four players protected heading into the Week 2 game against the Denver Broncos:

Three of the four players are the same form Week 1 with Curtis Riley being the other. Riley was just signed by the Arizona Cardinals. With a practice squad position now open, it was been reported the Steelers have brought in offensive lineman Brandon Walton according to Aaron Wilson of the Houston Chronicle.

Walton played for Florida Atlantic and spent the preseason with the Buffalo Bills. It was also reported Walton had a workout with the Kansas City Chiefs last Saturday.

The protected player list is just another way the 2020 season will look different, but not necessarily in a bad way. The question which runs through my mind is whether the NFL will just adopt some of these rules in the future and moving forward? Only time will tell, but there is a lot to get used to approaching the regular season.