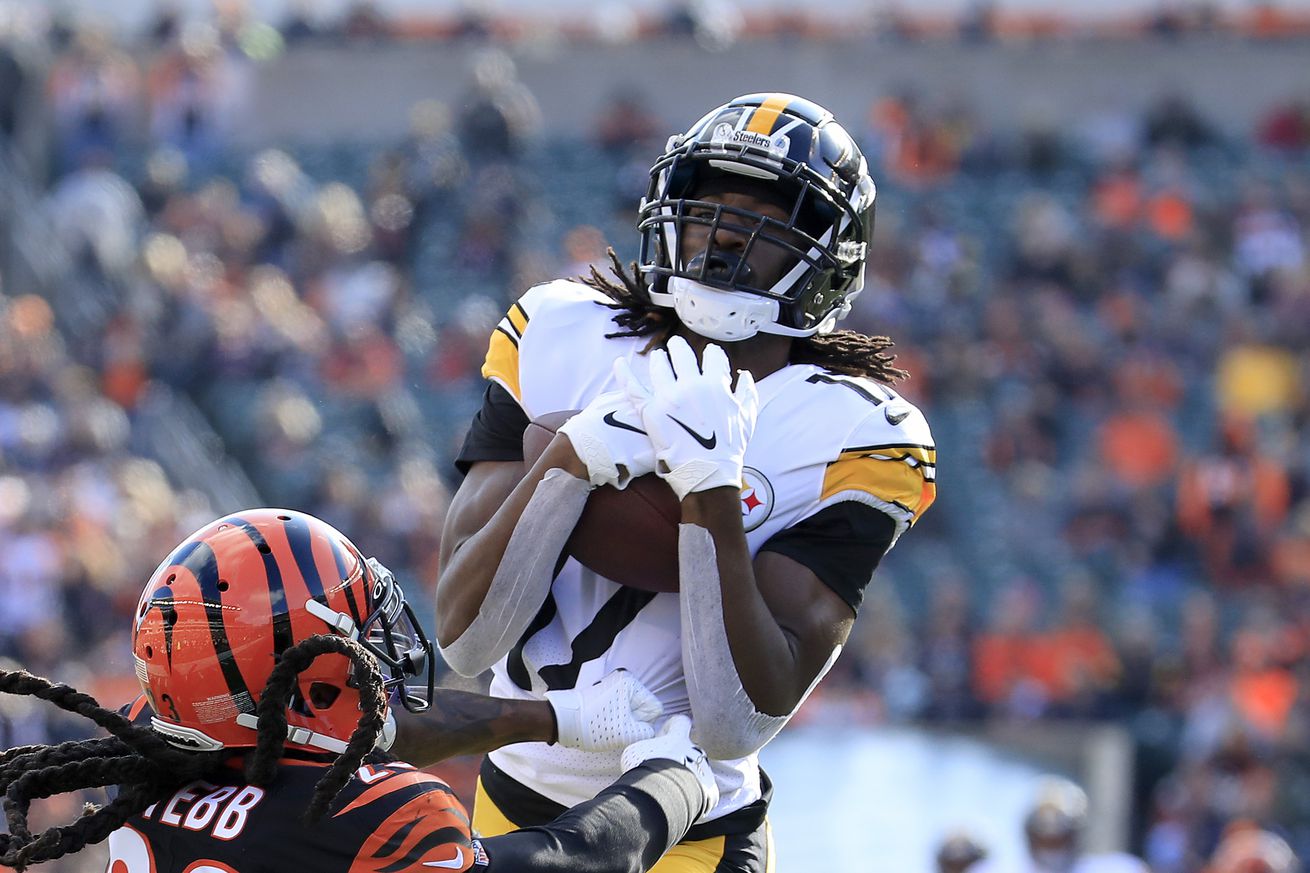 In 2020 things are run differently than in years past. The practice squad roster is expanded to 16 players, including veterans, and four of those players can be protected on a week-to-week basis.

A player being labeled as protected means another team cannot poach them off the practice squad and add them to their active roster, like the Pittsburgh Steelers did by signing former draft pick Jerald Hawkins off the Houston Texans’ practice squad heading into Week 2.

Through two weeks, the Steelers’ protected payers have mainly remained the same. The mainstays have been DL Henry Mondeaux, LB Jayrone Elliott and RB Wendell Smallwood. However, Derwin Gray was promoted to the active roster leading up to the Week 2 game vs. the Denver Broncos meaning a new player would be protected in Week 3.

That player would be WR Deon Cain.

This per Joe Rutter of the Pittsburgh Tribune-Review after noting the expected departure of Daniel McCullers.

According to the NFL transactions report, Big Dan McCuller terminated his contract on the practice squad, which likely means he is joining another team’s active roster. Practice squad protections this week are Deon Cain, Wendell Smallwood, Jayrone Elliott & Henry Mondeaux.

With McCullers expected to sign elsewhere it means there will be a vacancy on the team’s practice squad which will need to be filled. When this happens is anyone’s guess, but if/when it does occur you can expect the news right here at BTSC.

In the meantime, the Steelers will go into Week 3 protecting Mondeaux, Elliott, Smallwood and Cain on the outside chance they will be needed in an emergency situation. Some might read a lot into the positions which are protected, but the Steelers can also use this tool to keep players they like and want to develop in their system safe from being picked up by another club.

Stay tuned to BTSC for the latest news and notes surrounding the black-and-gold as they prepare for the Houston Texans in Week 3 at Heinz Field.