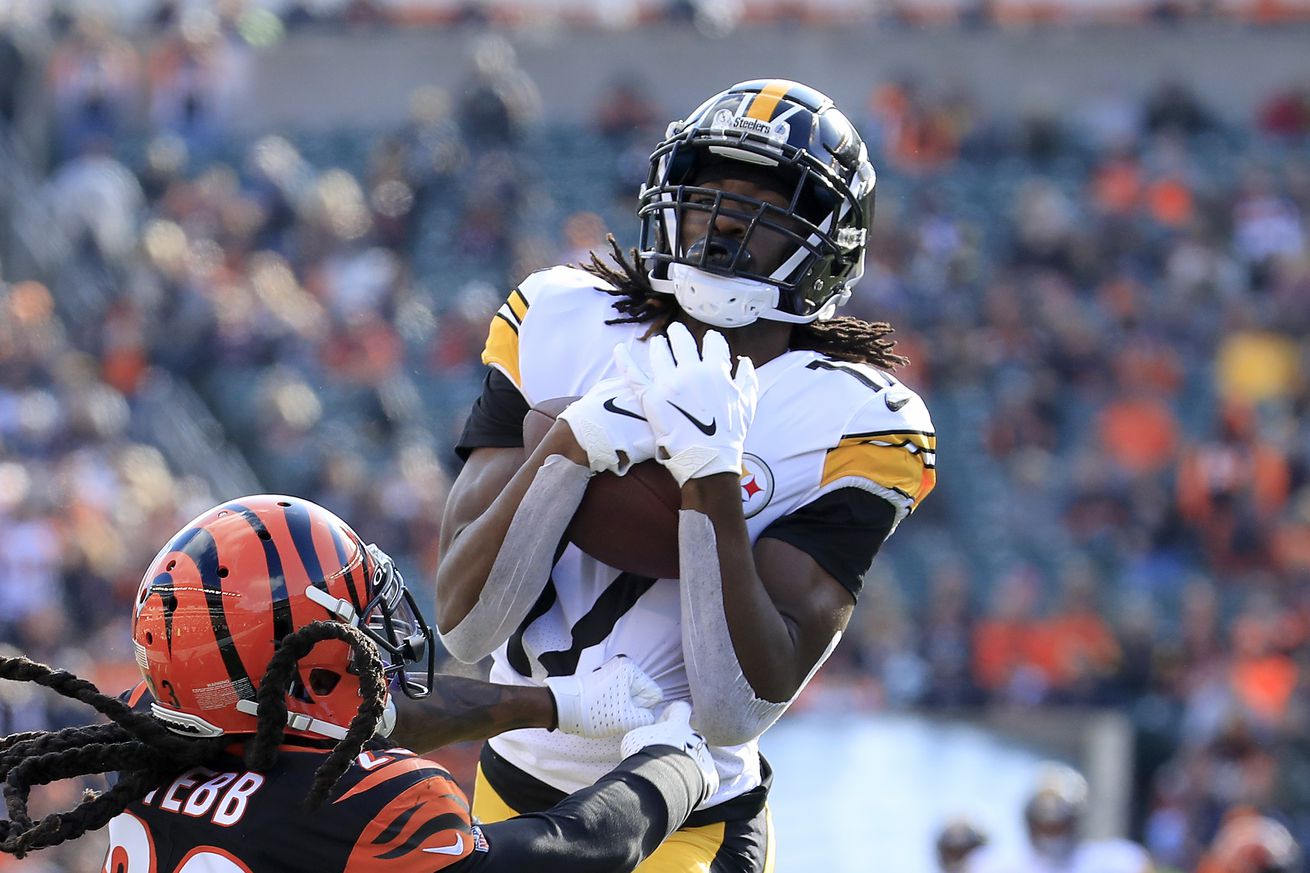 The 2020 NFL season is now eight weeks down and the Steelers are on to the final games of a tough three-game road stretch. One of the things that is different in the 2020 NFL than in years past is the expanded 16-man practice squad roster which can include up to six veteran players. Another feature of the practice squad is two players can be elevated each week to the game-day roster without having to replace someone else who is already on the 53. Because of this, teams are able to protect four players every week who cannot be signed by other teams until after their upcoming matchup.

This week, the Steelers chose three of their four players who have been chosen before to protect for their Week 9 matchup against the Dallas Cowboys this Sunday at 4:25 PM at AT&T Stadium.

Running back Trey Edmunds had been on the list several times prior to Week 9. Edmunds does not appear on the list this week as he was promoted to the Steelers 53-man roster on Saturday when the Steelers placed Chris Wormley on the Reserve/Injured List.

Running back Wendell Smallwood is now on his eighth week of being protected by the Steelers. Even though the Steelers did not play in Week 4, they had already declared their four players in anticipation of the matchup. Although Smallwood has not been called into action, the Steelers have declared him to be vital in their weekly preparation.

Wide receiver Deon Cain is on the list yet again this week which makes his sixth straight appearance. Cain was elevated from the practice squad in Week 6 against the Cleveland Browns in order to fill out the wide receiver depth chart with five players as Diontae Johnson missed the game with a back injury. As long as the Steelers wide receivers are healthy, Cain will most likely remain on the practice squad.

Another player protected again in Week 9 is linebacker Jayrone Elliott who was elevated to the Steelers active roster in both Week 7 and Week 8. The elevation of Jayrone Elliott in Week 7 was a bit curious as he played no defensive snaps and only three special teams snaps. Elevated again against the Ravens, Elliott still played no snaps on defense but played 13 on special teams. Now that he has been elevated twice in 2020, Elliott is not eligible to be elevated again much like Trey Edmunds last week.

The final player protected for Week 9 is 2020 sixth-round draft pick Antoine Brooks Jr. Elevated last week from the practice squad, Brooks did not see an snaps for the Steelers.

Stay tuned to BTSC for the latest news and notes surrounding the Steelers as they prepare for their Week 9 game against Dallas.