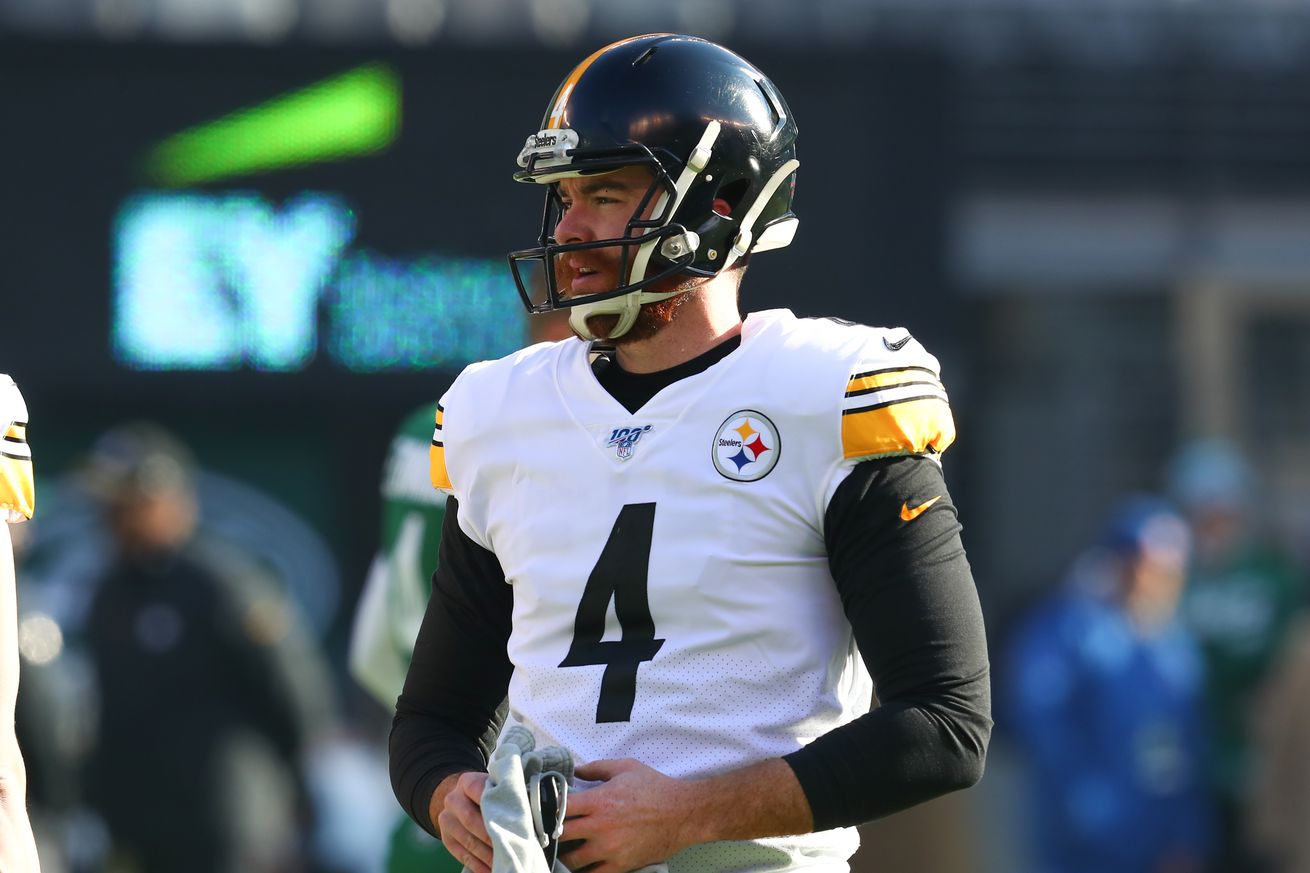 History tells us the Steelers may not stand pat with their initial 53 man roster.

The Pittsburgh Steelers have made their roster cuts following training camp in order to get to the league mandated 53-man roster. And while Steelers’ fans have been debating which surprise cut (or player kept on the roster) was the most shocking, these 53 players may not even be the same by the time the Steelers take the field at 7 PM on Monday, September 14.

Of course, there is still the task of filling out their 16-man practice squad. But those signings may not be the only thing the Steelers do which affects their roster for facing the New York Giants. Chances are the Steelers will make some kind of move to change things up between now and then.

So what could the Steelers do? Here are five possibilities the Steelers are possibly considering and could execute in the coming days.

Placing a player on Injured Reserve

If the Steelers have a player they feel is not going to be ready for the first part of the 2020 season, placing them on the Reserve/Injured List in order for them to return later is always an option. In order to do this, the player must be on the active 53-man roster for one day before being put on IR. If not, the player is out for the entire season.

With not a lot of news out of training camp, maybe there is a player who will end up on injured reserve. I don’t want to even mention someone like the Steelers All-Pro guard, but perhaps this is the reason why the Steelers kept an extra center as Wisniewski might have to be playing in a starting role at guard for part of the season.

Another option could be someone such as Chris Wormley who was missed the time in training camp. If the Steelers were wanting to get Wormley on the IR, they could release a player such as Daniel McCullers who does not have to go through waivers and they could inform him they want to re-sign him upon his release. These moves are a possibility and would be completed on Sunday.

There were a number of former Steelers who were released as a part of roster cut downs this weekend. If the Steelers were wanting to bring in someone who did not spend training camp with them at Heinz Field, perhaps a player who has spent time in the organization in the past would be the best option.

One example would be if the Steelers wanted to bring back quarterback Josh Dobbs either as their third option on the roster or even as a fourth quarterback the expanded practice squad. Former starter at safety Sean Davis was released from Washington where he was hoping to still claim a starting position. But if Davis doesn’t mind being a back up in order to stay in the league, coming back to Pittsburgh would help add some safety depth.

There are a number of other names out there such as Anthony Chickillo, Roosevelt Nix, or any number of former Steelers wide receivers who are currently looking to land on an NFL roster.

A change up in special teams

The Pittsburgh Steelers brought in former Kansas City Chiefs punter Dustin Colquitt for a work out recently. It has been reported the Steelers are interested in signing Colquitt should bhe be cleared through the COVID-19 protocols. While this could strictly be a practice squad move, it doesn’t mean the Steelers are set with Jordan Barry as their punter. There could be a shake up to the Steelers’ specialists before they take the field on Monday Night Football in New York.

Something we don’t see coming

Perhaps there is a player on the waiver wire who Steelers’ fans don’t even realize the team had a lot of interest in throughout previous draft processes. There may be a player in any of a variety of positions the Steelers would take over someone else on the bottom of the depth chart. Other than fullback, I don’t see any position on the roster where the last guy isn’t someone the Steelers wouldn’t consider upgrading if the right player was available.

So there are five moves which could be done by the Pittsburgh Steelers between now and their first game. Do you think the Steelers will do one or more of these options? Do you think they’re satisfied with the 53 players they initially kept on their roster? Is there another possibility which I failed to cover? Please leave your thoughts in the comments below.