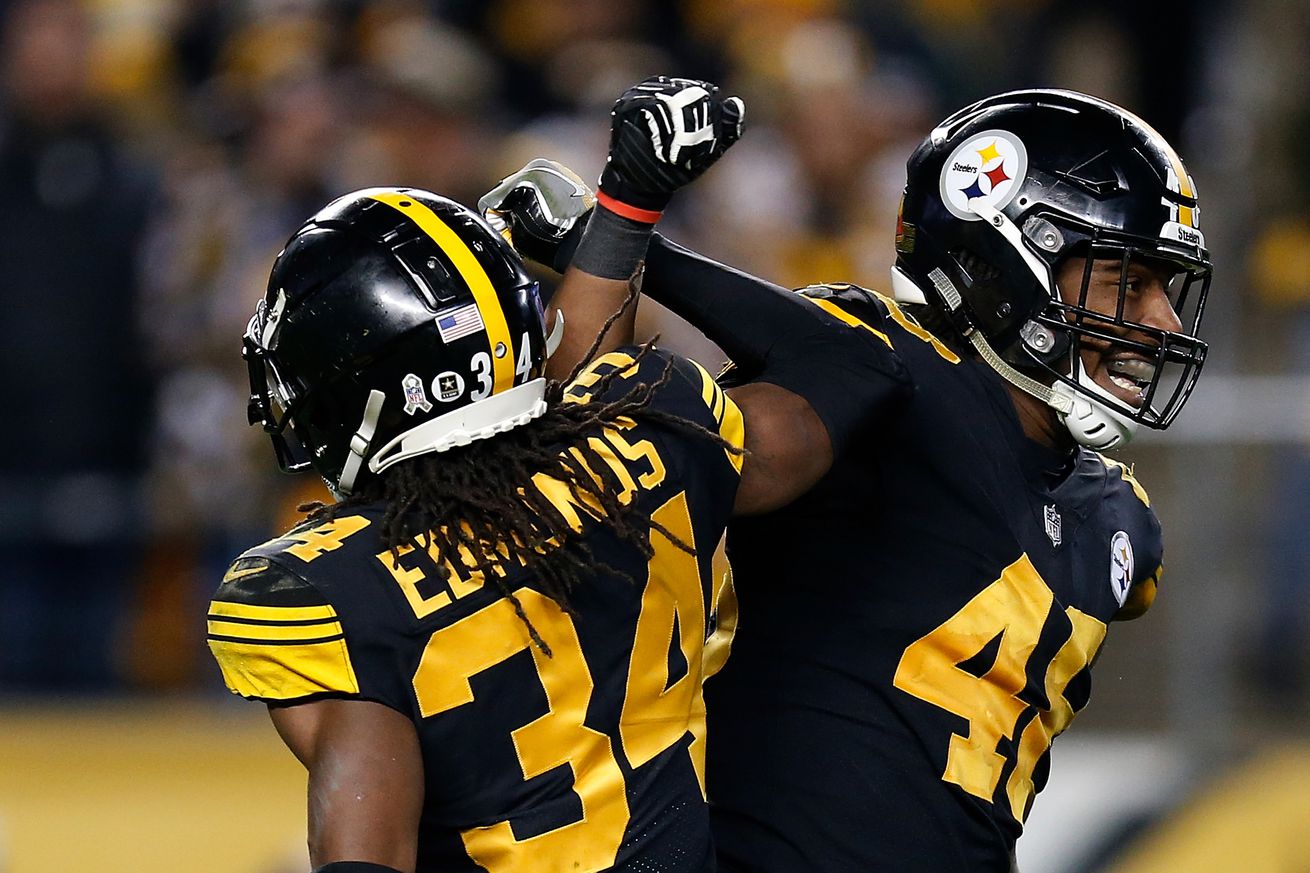 The Steelers head coach was asked about numerous players after the team returned from back-to-back off days.

And so it continues! Looking at the players mentioned in Mike Tomlin’s press conferences carries on as the team returned after having the weekend off. As is usually the case, these players are not always ones Tomlin brought up himself but are specifically players about whom Tomlin was asked questions.

Leaving practice early with an undisclosed injury on Friday night, David DeCastro was not at practice on Monday. When Coach Tomlin failed to mention him when he was outlining injures, was asked about DeCastro’s status.

Bud Dupree spoke to the media on Monday and discussed his focus of having the best 2020 he can playing on the franchise tag. Coach Tomlin was asked what improvements he would like to see from Dupree after his strong season last year.

“More significant playmaking, ball awareness type things. Continuing to build upon the natural trajectory that his career has taken. One thing about his performance is it’s been continually improving over the course of his stay here. And so it‘s reasonable to expect that to continue. He’s always highly conditioned. He’s gaining experience with each and every snap and he’s a hard-working guy.”

In 2019, Ryan Shazier was with the Steelers in training camp and throughout the season. Coach Tomlin was asked about what he misses from not having Shazier around due to the COVID-19 restrictions.

“Ryan is not missing because of Covid, Ryan is focused on some transitional things in his life. And that’s where his focus is right now and he has my and our full support in terms of that. I hope that he’s going to have some time for us in the future. But as he lays the foundation for the rest of his life, that’s where he’s focusing his energies.”

Derek Watt reportedly was lining up on the line of scrimmage at time on Monday. Coach Tomlin was asked about Watt’s ability to play tight end in the Steelers’ offense.

“No he’s been playing exclusively ‘F’ for fullback for us. Sometimes that position is not always in the backfield behind the quarterback, but that’s what he plays for us.”

There were a couple of players who returned to practice Monday who Tomlin did not specifically name in his opening remarks. Because of this Coach Tomlin was asked about the return to Terrell Edmunds, and he took the liberty to mention Diontae Johnson as well.

“Yeah, he worked today and he was in that group. I didn’t necessarily mention all of the guys. Diontae Johnson is another one. It’s a lot of things that come with training camp. Injuries, lack of availability from a short-term standpoint, and a lot of those guys are just working their way back into action and we’re glad that they are.”