In speaking with the media on Wednesday, Ben Roethlisberger shared his concerns about the sudden schedule shift. He hoped that the unplanned bye week wouldn’t mess with the progress he was making post-injury, or slow down his production.

It prompted me to take a look at where Big Ben’s stats stood through Week 3. I’m only slightly superstitious, but what I saw was nonetheless jaw-dropping. 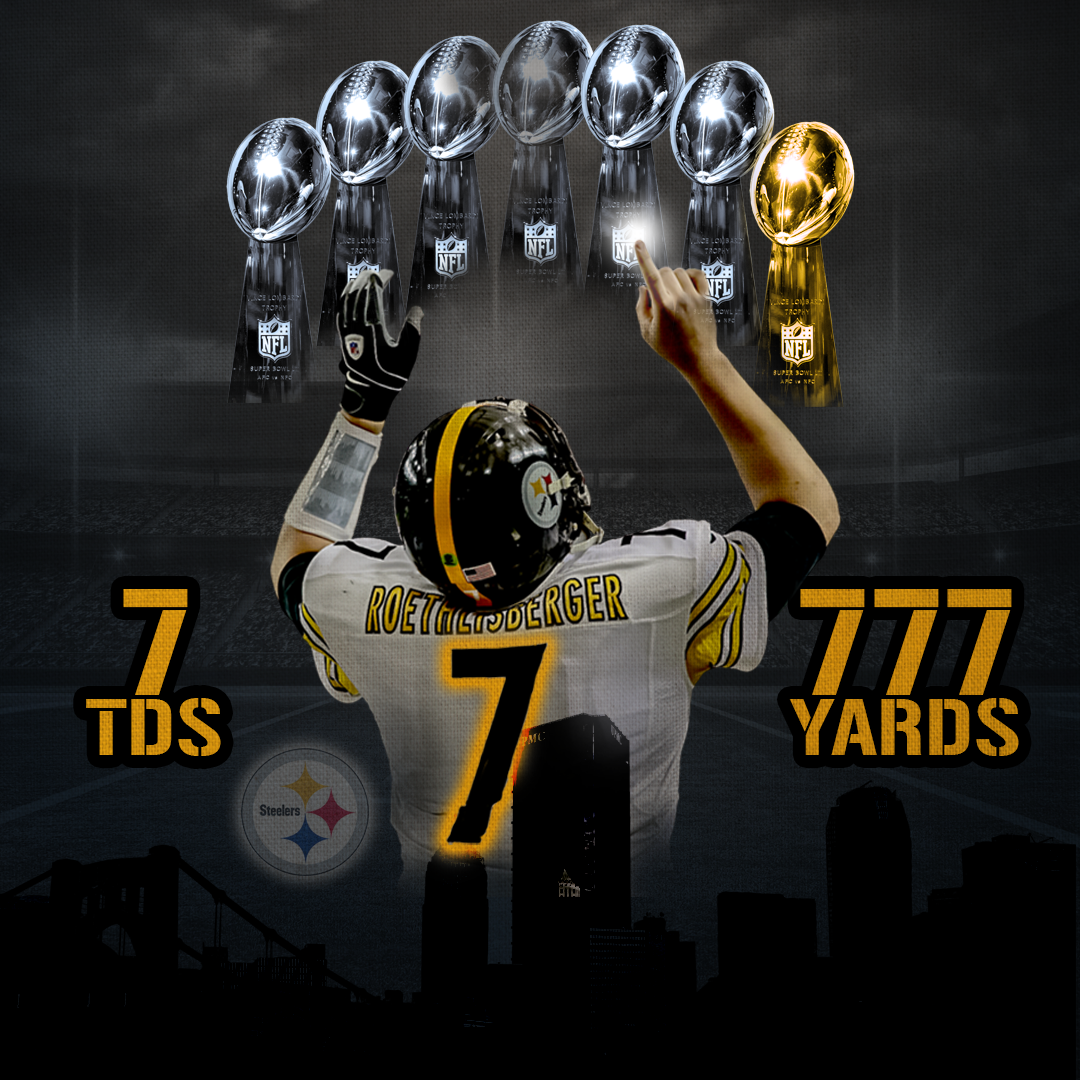 You read it right. 7 has 7 touchdowns and 777 yards in his quest for the Steelers’ 7th Super Bowl.

Ben also has 7.1 yards per attempt, which, if you round down, is 7. Okay. I know that’s pushing things.

And it’s remained that way for two consecutive weeks, no thanks to the Tennessee Titans’ shenanigans.

Let’s marvel at this ominous symmetry for a moment because we all know Big Ben’s stats won’t be the same after Sunday. 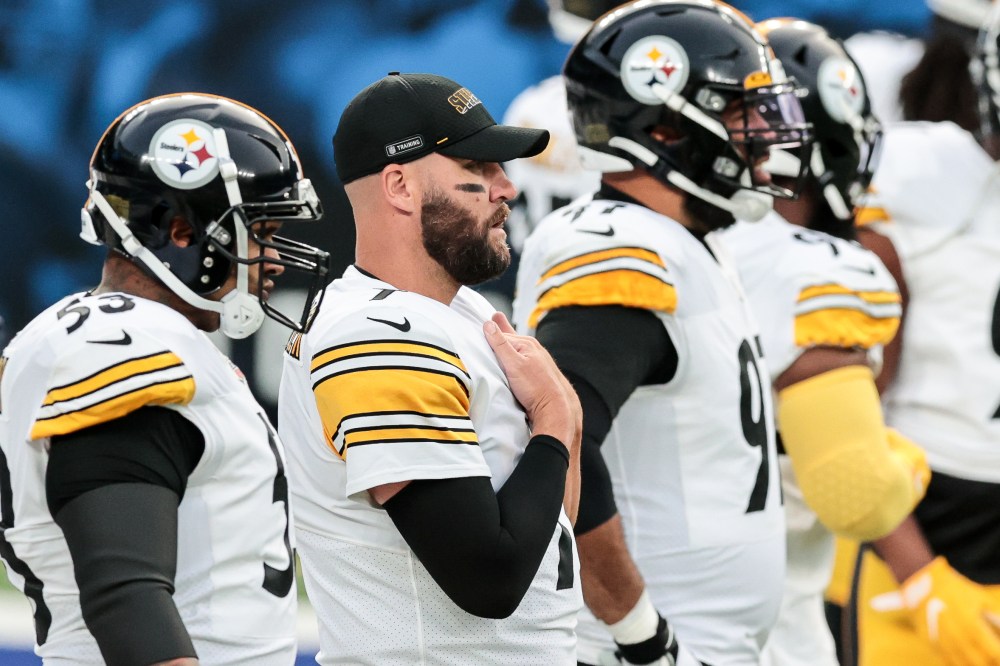