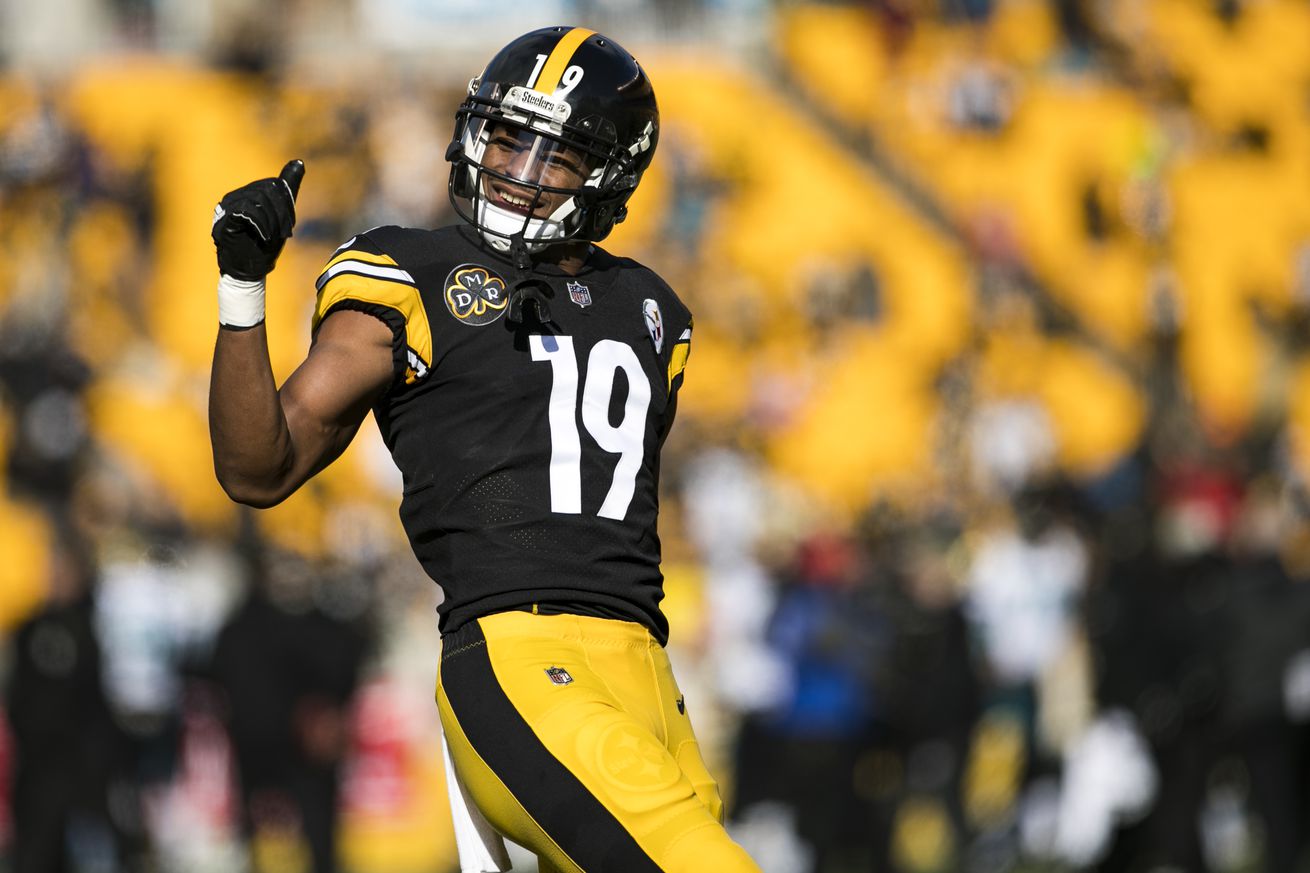 Now that Cam Heyward is locked in through 2024, which player on the Steelers could get a new deal before Week 1?

The Pittsburgh Steelers signed All-Pro defensive tackle Cameron Heyward to a four year extension which will keep him in the Steel City through the 2024 season. All of Steelers’ Nation knew the defensive captain was next in line for a new contract and hoped it would happen before the season began.

But now that Heyward’s deal is done, could another player get a new contract before the Steelers begin the regular season next Monday against the New York Giants? According to Gerry Dulac of the Pittsburgh Post-Gazette, things are in the works. Although it’s not a guarantee, it appears the Steelers are negotiating with at least one other player to see if they can get a deal done before their self-imposed deadline.

Steelers might not be done signing another player to a new deal before season starts, per source.

So now that Hayward is out of the way, who could be the next Steelers’ player in line for a contract before taking the field in 2020? Here are the top 7 players who the news could come of a new contract.

The Steelers offensive lineman who was arguably their strongest player in 2019 (although he is literally the strongest player on the roster) was Matt Feiler. Given a second-round tender as a restricted free agent, the Steelers could realize the value in the lineman out of Bloomsburg and offer him a contract other than the $3.259 million tender to lock him in Pittsburgh for the foreseeable future.

Another player who was signed to a second-round restricted free agent tender was the Steelers slot cornerback. Being pushed on the roster by Cam Sutton, it’s not sure who the Steelers value more and if they are willing to dish out the big bucks associated with what other slot corners are now bringing around the league. If Hilton doesn’t get a deal before the season starts, this would likely be his last game with the black and gold.

Still considered the Steelers best wide receiver, JuJu Smith-Schuster is the only player on the roster who has 1000 yards receiving in a season for the Steelers. Going into the final year of his rookie contract, signing Smith-Schuster after a down year in 2019 could give the Steelers a bit of a financial break. But who knows if Smith-Schuster would bite on such a deal.

Another player coming to the end of the rookie contract is running back James Conner. Unable to play a full season yet in the NFL, it’s unclear how much the Steelers would want to pay the injury-prone running back (which seems kind of redundant based on the position around the entire NFL) before seeing how the 2020 season plays out.

An interesting candidate for a new contract is defensive back Cam Sutton who is also in the last year of his rookie deal. Seeing a limited number of snaps, it could be time for the Steelers to make the deal before the price tag goes up.

Being the third oldest player on the Steelers roster, who knows what the Steelers are planning when it comes to Villanueva‘s future in Pittsburgh. If the deal is right, he could get another year or two added on to his contract which is set to expire at the end of the season, but don’t look for it to be many seasons if it is Big Al who gets the deal.

The only position the Steelers will negotiate a new contract with when the player is not on the final year of their deal is quarterback. Since Ben Roethlisberger is set to have a salary cap hit of over $41 million in 2021, signing an extension could help this number some (although $22.5 million is something they can’t change for 2021). But doing a deal now rather than after the season would be the only question when it comes to a deal with Roethlisberger. Add in the fat they did a restructure earlier this offseason and it makes a deal seem less likely.

So what do you think? Which player is most likely to get a contract extension if the Steelers can work one out before the season starts? Or is it a different player who was not mentioned here? Make sure you vote in the poll and leave your thoughts in the comments below.