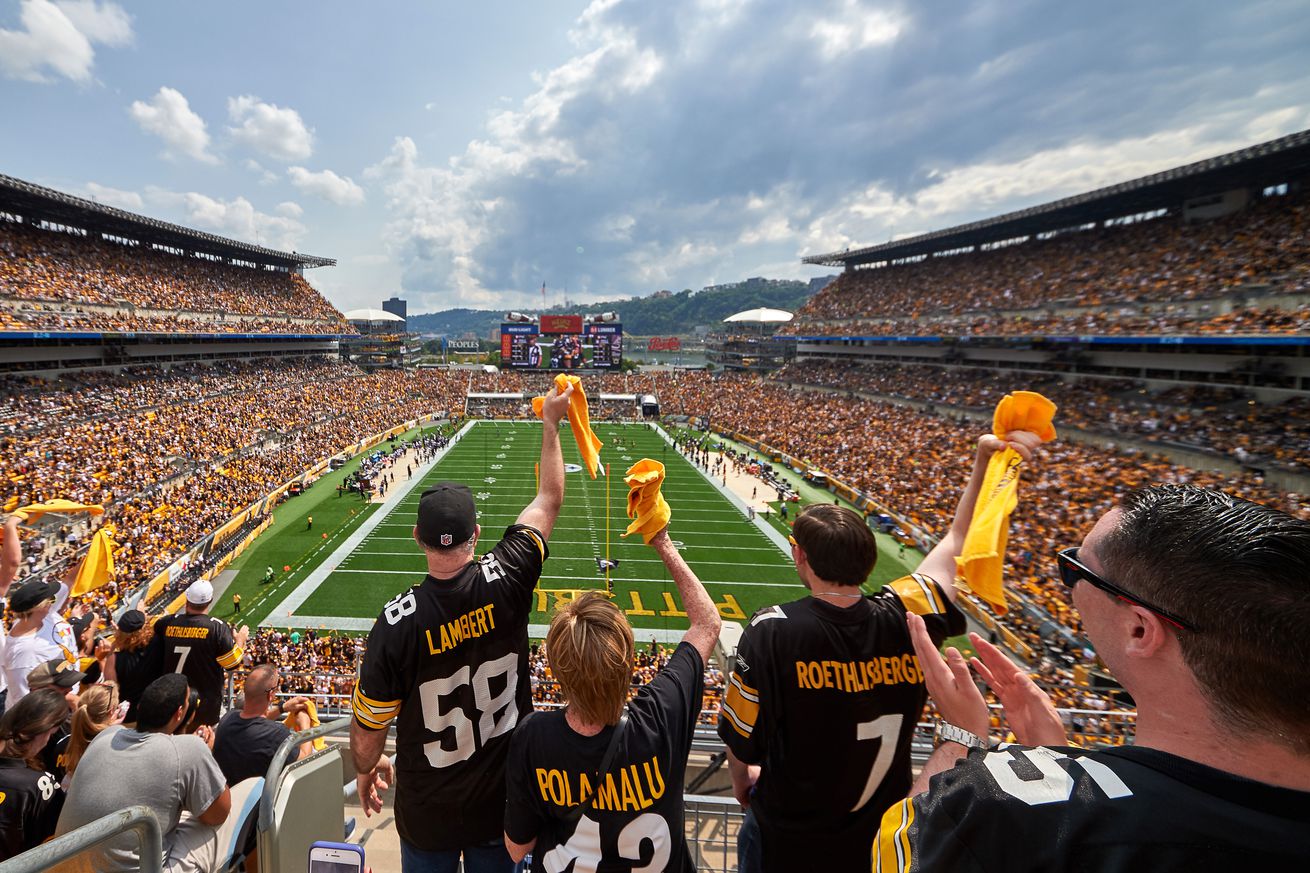 The goal has always been to make Behind The Steel Curtain the best place for the Steelers community.

It has been a wild and crazy ride. Two months ago when I came on as editor of Behind The Steel Curtain, it still didn’t seem real. I was just a former football coach who started writing about the Steelers so my wife didn’t have to listen to me talk about them so much. It hasn’t been two years since my first article was published on the website, and I still remember the excitement of waiting to see it on the top of the webpage with my name listed. I know I’ve talked about this before, but it still feels surreal.

I wasn’t sure exactly how I was going to handle the editor job. My biggest concern was letting the community down. This is such a wonderful place for Steelers fans and I tried very hard to keep everything going how it was. I felt like I had succeeded, and many of you were encouraging and told me so.

Everything changed not long ago when my good friend (and former boss) Jeff Hartman told me he was stepping down at DK Pittsburgh Sports and was looking for somewhere else to take his talents. I became a man on a mission. There was no way I was letting Jeff go anywhere else without a fight.

Ultimately, I knew getting Jeff back at BTSC was only going to make this place better. Even continuing on as editor with the way things were would still be great, but what if great wasn’t the best it could be?

I am so happy we were able to get Jeff back on board even in the midst of difficult financial times due to so much uncertainty in the sports world. It wasn’t easy, but the bottom line is we made it.

Just so everyone is aware, our writers are still here and producing their great content at BTSC. Bryan Anthony Davis is still managing our podcast platform and Michael Beck is still the deputy editor. Speaking of Michael, his responsibilities have shifted somewhat as he will not have to focus on other editorial duties as much, but instead will be handling our social media platforms. We just recently hit 100,000 followers on Facebook and will be doing a giveaway there very soon (once the item arrives which I ordered). Look for even bigger and better things with our social media as Michael is now performing one of his greatest strengths.

While I was more than prepared to play second fiddle to Mr. Hartman upon his return, he was having none of it. Jeff and I will be commanding the site together as co-editors. With both of us having experience doing this job individually, we’re hoping we can bring you the best coverage yet of the Pittsburgh Steelers.

As things move forward, before the notion of Jeff returning to the site was even a possibility known to anyone, I was informed by SB Nation about the comment section being upgraded across the entire network. The way it was explained to me was the current software used was so old there really couldn’t be any changes to the system. In order to be able to continually upgrade, they had to revamp everything.

I will be the first to admit that I have my hesitations as well. It will be interesting to see how these things will work. I’m sure there will be some features that are better than the past. I also know there will be other things which will not. Things will be different based on what is best for all of SB Nation and not what is best specifically for BTSC. Hopefully we can all navigate through this together and still have our great community of commenters as things continue to roll out. We were one of four NFL sites chosen to begin this process because of the strength of our community. It will only be a matter of days until all of the NFL SB Nation sites will be transferred to Coral.

We will do our best to update things on the website for people if there are any problems, questions, or concerns. This was not something we were doing to try to change the community, and we did not request to be one of the first teams to roll this out or to have a change at all. This is just the way SB Nation chose to go because of our great commenters.

The most important thing is we here at BTSC are dedicated to do the best that we can for you all—our readers. As the Steelers push forward in hopes of playing a full 2020 season, we will be here the entire time giving you the best coverage we can. And with Jeff back in the fold with everyone else, hopefully it’s better than you’ve seen before.