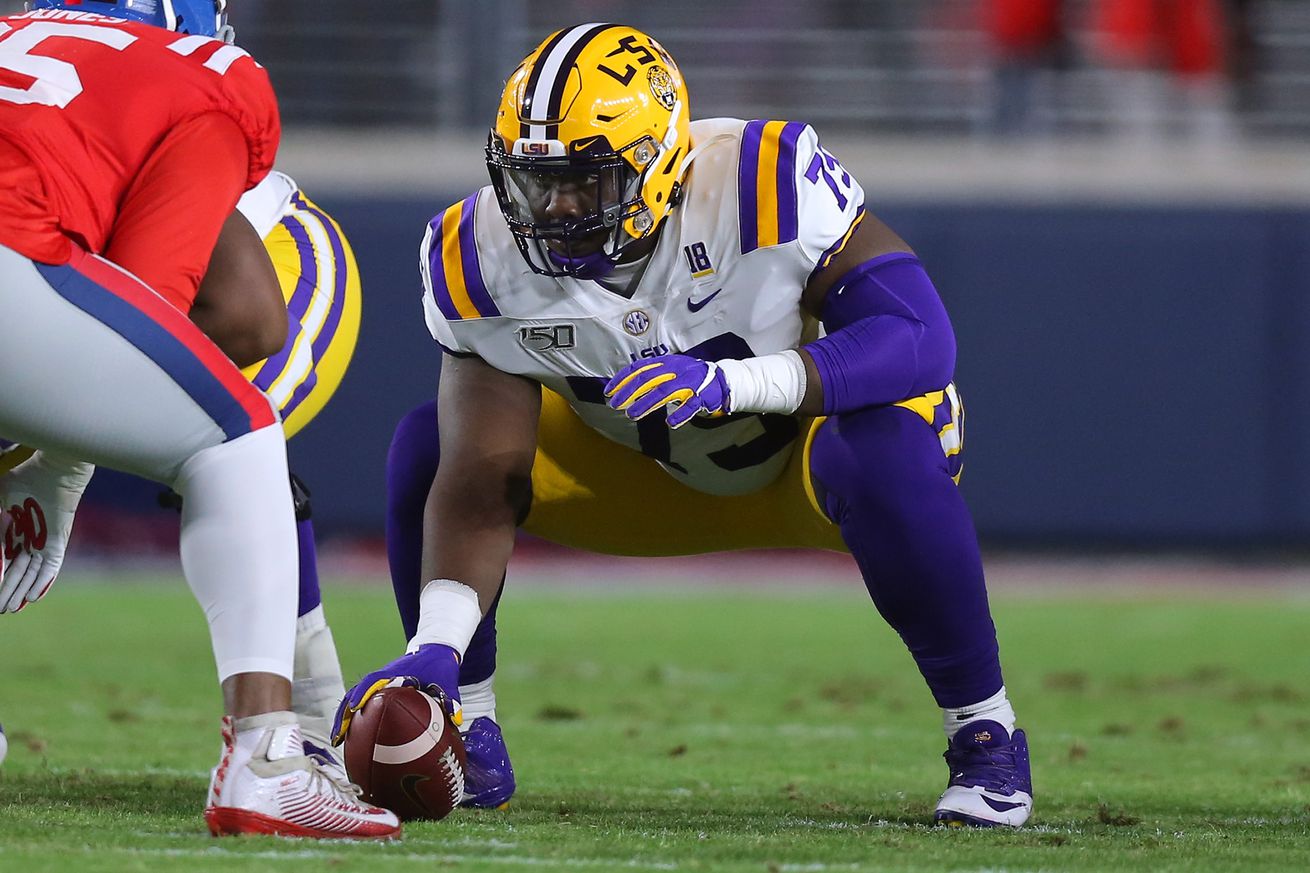 The Pittsburgh Steelers have met with a list of prospects from all-star games to the Scouting Combine. We take a look at those players’ individual rankings.

While we wait for NCAA Pro Days, and the continuation of the meet and greets, I wanted to take a look at the prospects which have met with the Pittsburgh Steelers and get a closer look at where they may fall in the upcoming 2020 NFL Draft.

I went onto four of the well know draft sites:

And took the rankings from each.

The totals were added together and then divided by the sources used (4) to get an average ranking from each individual prospects. I used these particular sites because they have the tools in place to distinguish position groups, but they also continued to use their overall ranking.

Some sites have a Big Board and the tool to separate the position groups, but list the particular position as a 1-15, instead of staying with the overall ranking. Yes, I took a short cut and I understand that the more sites used the more accurate the rankings become. This is a test run to see if there is enough feedback to look into things like this a little deeper.

Now to the rankings…

Viewed as a Safety by The Draft Network (285)

What prospect do you feel is closer to their actual ranking?

What prospect gives the Steelers a better bang for their buck?

Is there a projection variance or prospect that stands out?

Let us know your thoughts in the comment section below, and be sure to stay tuned to BTSC for the latest news and notes surrounding the Pittsburgh Steelers as they prepare for the new league year, NFL Free Agency and the 2020 NFL Draft.