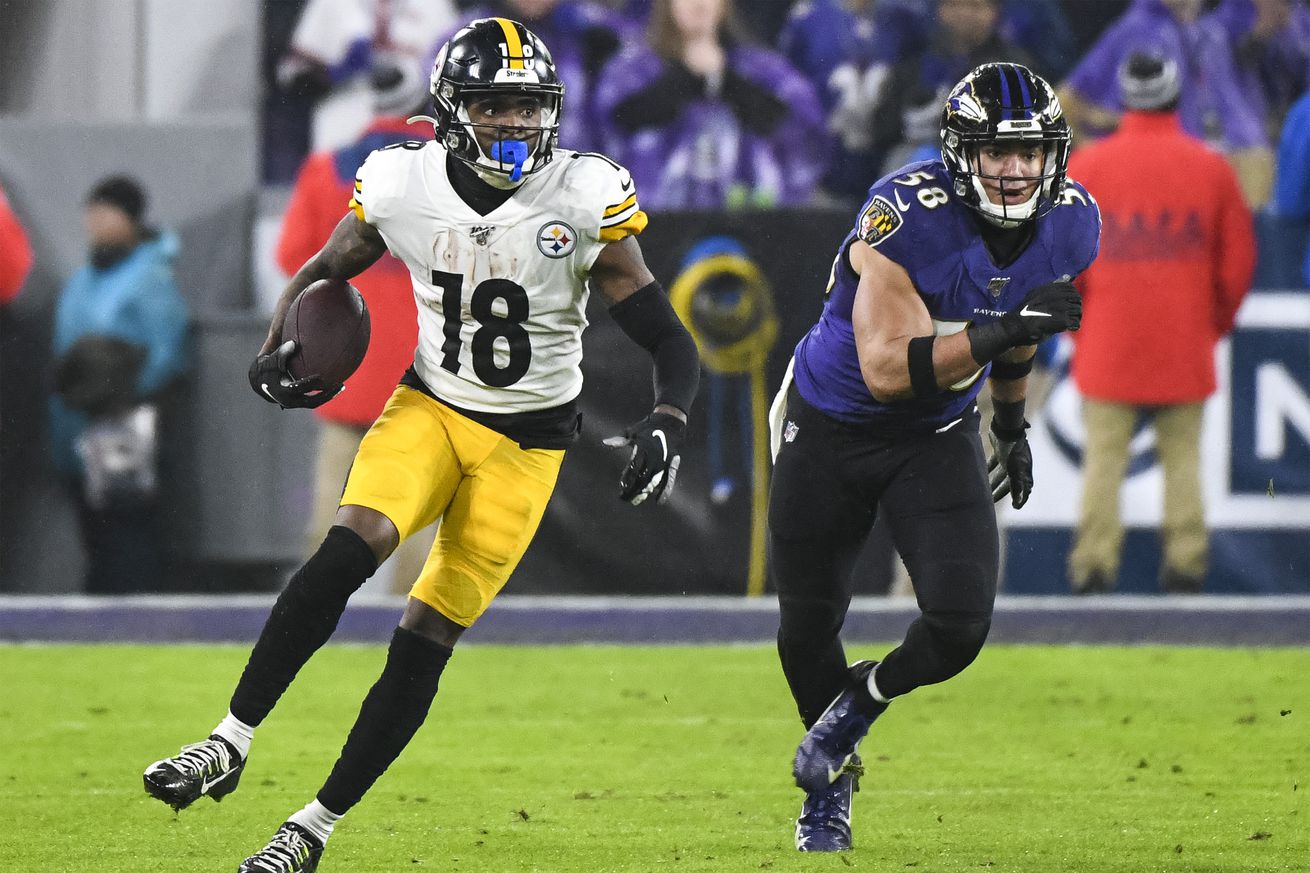 Do the Steelers have to win on Monday? No, but it sure would be nice.

As the Steelers prepare to open their 2020 regular season against the New York football Giants at MetLife Stadium on Monday Night Football, the question must be asked: How vital is this game?

It’s not. That’s silly. Why would a contest in Week 1 of any regular season be vital? The only way that would be the case is if head coach Mike Tomlin had a gambling problem and he bet all of his life savings on the Steelers going undefeated through Super Bowl LIV.

Other than that very unlikely scenario, Monday’s curtain-raiser isn’t a must-win.

But I do think a win is important.

For starters, the Steelers would probably like to know what kind of football team they have. It’s one thing to perform well at training camp, but it’s quite another when the bullets start flying for real.

Ben Roethlisberger may be hungry to return, Diontae Johnson may be expected to make a huge second-year leap and Eric Ebron may really be a match-up nightmare, but nobody is going to know for sure until the first whistle blows.

As for the defense, I think it will be elite, once more, but will it be elite right out of the gate on Monday night? They may have engaged in some tackling drills at Heinz Field this summer, but everyone knows the restrictions placed on padded training camp practices in the modern era, and it’s hard to imagine them going full-tilt day-in and day-out.

And if Steelers defenders aren’t used to tackling quite yet, well, Giants running back Saquon Barkley may have a little something for them.

Having said all of that, however, I really do think the Steelers will win this game fairly easily. They do have the better team on paper.

Furthermore, it will be a team that barely missed the playoffs last year despite losing its franchise quarterback vs. a team that finished with four wins.

And if you want to really hammer the point home as to who has an advantage, Monday night, the G-Men won’t benefit from the adrenaline rush of 70,000 fans cheering them on.

The Steelers should win, and it would be nice to make a bit of a statement. And not for the sake of showing the world or proving the doubters wrong.

They need to make a statement for themselves, for their own collective psyche.

The Steelers got off to some pretty bad starts in both 2018 and 2019. They rebounded each time, sure, but the playoffs were just out of reach the past two Decembers. I don’t think they want to try and climb that hill again in 2020.

The Steelers have a chance to make some hay early in the 2020 regular season, and that starts on Monday night against a very beatable Giants squad.

A win isn’t a must, but it sure would be nice.