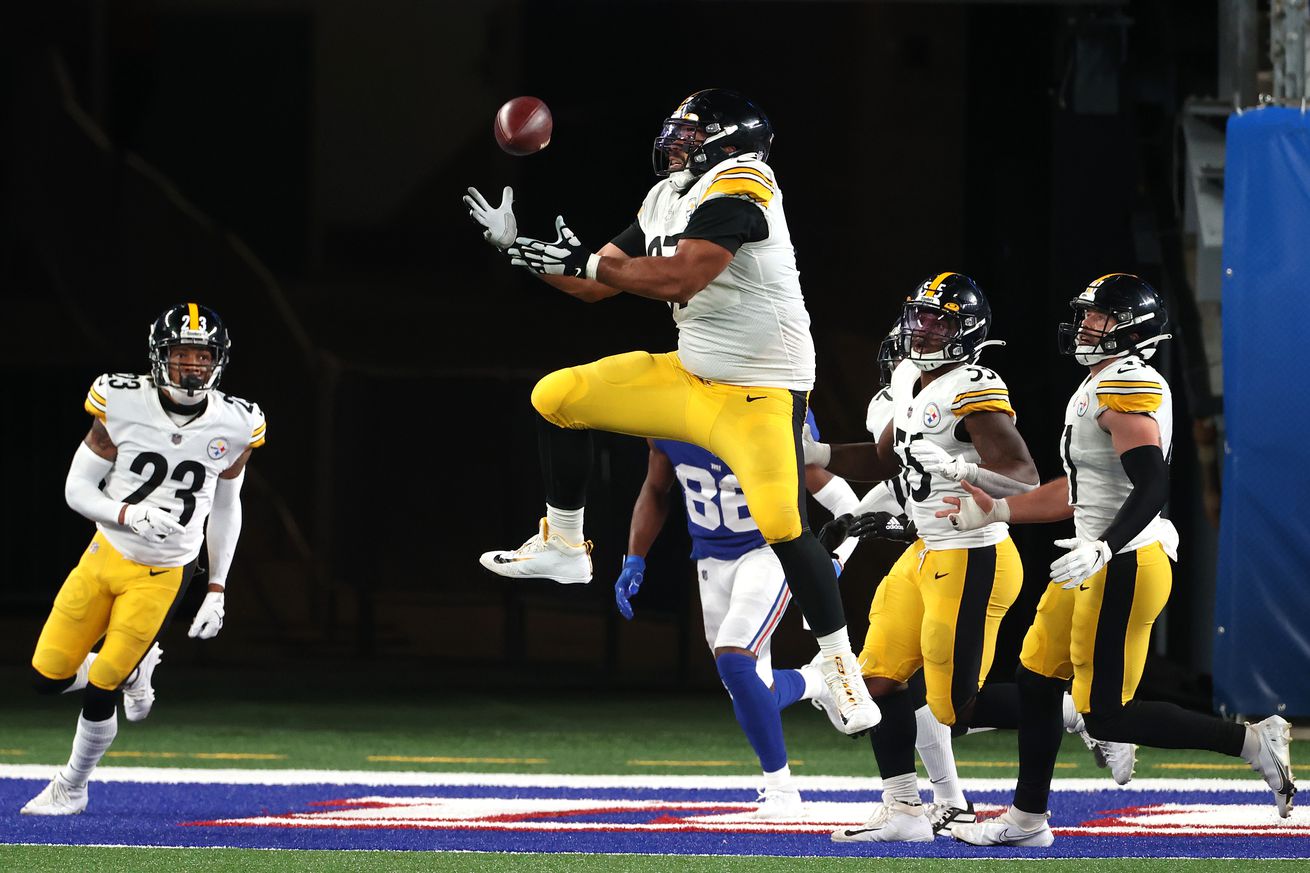 The Pittsburgh Steelers and Baltimore Ravens were the only AFC North teams to claim victory in Week 1.

The first week of NFL football is behind us, and it was quite the week in the AFC North division. With that said, it is time to see how the Baltimore Ravens, Pittsburgh Steelers, Cincinnati Bengals and Cleveland Browns all did in the week that was.

If someone just saw the box score they would think the Ravens absolutely dominated this game. They did dominate, but it wasn’t as if they ran away with the game. The first half was more competitive than the score might indicate, and if it weren’t for some really poor play by Baker Mayfield and company this game could have been a lot closer. Nonetheless, the Ravens took advantage of the Browns’ mistakes and made a big statement heading into Week 2. Meanwhile, the shell-shocked Browns have to prepare for Thursday Night Football.

Joe Burrow got an indoctrination to the Bengals culture in this game. After showing he looked every bit the part of an NFL quarterback, Burrow put the Bengals on his back and was determined to get the team back in the game. Trailing by three, Burrow drove the offense down the field and threw a would-be game-winning touchdown to AJ Green. However, Green was called for offensive pass interference and the offense had to settle for a 31-yard Randy Bullock field goal to send the game to overtime. Bullock pulled a muscle in his leg on the kick and missed, giving the Bengals a very Bungle-like loss to start the season. Welcome to the Bengals Joe Burrow!

It wasn’t pretty, but the Steelers are never going to complain about starting the season 1-0. Getting off to slow starts has been the common denominator for the Steelers, and games against a team like the Giants have to be wins, no matter how ugly. Win and correct is a good problem to have, and the Steelers are living that heading into Week 2.

Baltimore Ravens: at Texans, vs. Chiefs, at Washington
Cleveland Browns: vs. Bengals, vs. Washington, at Cowboys
Pittsburgh Steelers: vs. Broncos, vs. Texans, at Titans
Cincinnati Bengals: at Browns, at Eagles, vs. Jaguars