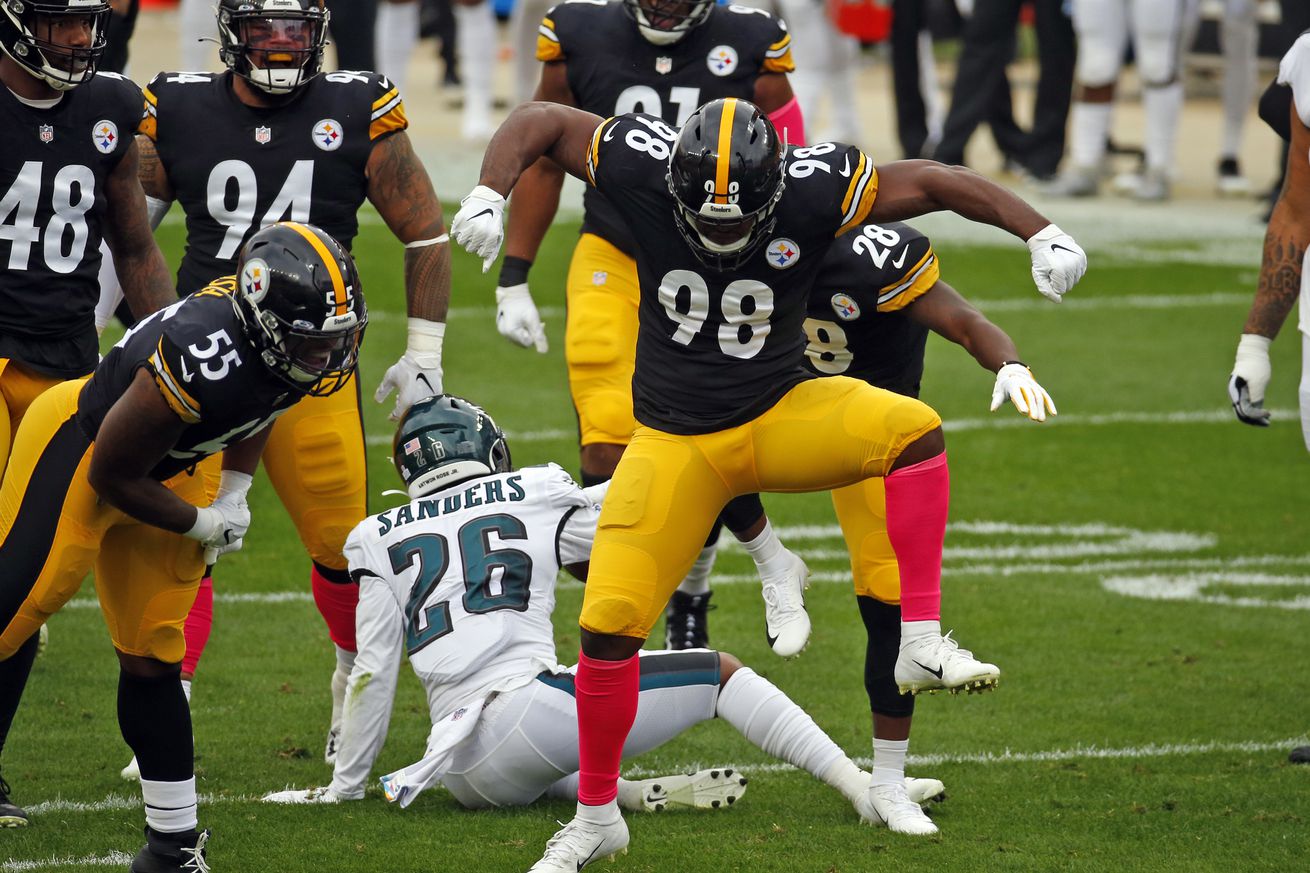 The Pittsburgh Steelers remain the lone undefeated team in the AFC North heading into Week 5.

The fifth week of NFL football is behind us, and it was quite the week in the AFC North division. With that said, it is time to see how the Baltimore Ravens, Pittsburgh Steelers, Cincinnati Bengals and Cleveland Browns all did in the week that was.

Joe Burrow looked like a rookie for the first time in his short NFL career, and the Ravens’ defense can do that to young quarterbacks. With little to no time to throw, Burrow was constantly engulfed by the Baltimore pass rush, and made some very rookie mistakes in this game. It was a blow out in ever sense of the word, and this game left the Bengals feeling dejected, while giving the Ravens a shot of life after back to back suspect performances.

Say this about the 2020 Cleveland Browns, they are opportunistic. The Browns are currently first in the NFL in the Turnover/Takeaway with a +6 margin. They have taken it away 12 times while turning it over just 6. They were able to use their passing attack to best Philip Rivers and the Colts on Sunday, and Cleveland has won four games in a row. Last time the Browns were 4-1 after 5 games? Bill Belichick and Nick Saban were coaching the Browns. Yeah, it’s been a while.

Anyone who has watched the NFL this season knows there will be games when you have to outscore your opponent. Yes, I realize you have to outscore your opponent every week to win, but shootouts have become a regular part in today’s NFL. With defense at a premium, and the Steelers having a pretty good one of their own, it was the offense who led the way on Sunday as the Steelers stayed perfect vs. the Eagles. Ben Roethlisberger and Chase Claypool put on a show as they finished a perfect 3-3 in the red zone, and 11-15 on third downs. This offense is quickly becoming a strength of the team.

Baltimore Ravens: at Eagles, BYE, vs. Steelers
Cleveland Browns: at Steelers, at Bengals, vs. Raiders
Pittsburgh Steelers: vs. Browns, at Titans, at Ravens
Cincinnati Bengals: at Colts, vs. Browns, vs. Titans