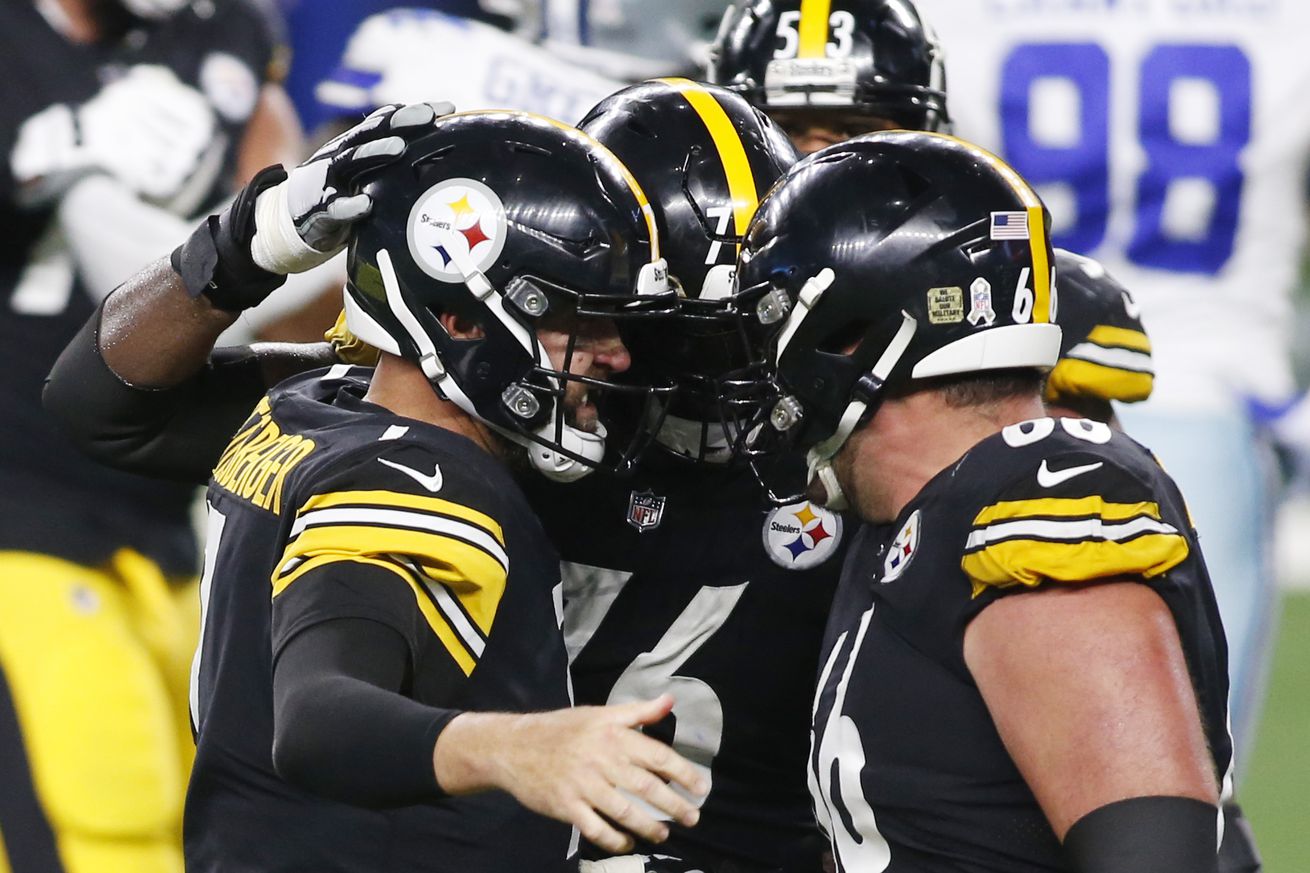 The Pittsburgh Steelers are still undefeated and keep some distance between themselves and the rest of the AFC North.

The nineth week of NFL football is behind us, and it was quite the week in the AFC North division. With that said, it is time to see how the Baltimore Ravens, Pittsburgh Steelers, Cincinnati Bengals and Cleveland Browns all did in the week that was.

The score might not indicate it, but the Baltimore Ravens’ offense is in need of assistance. You thought the Steelers’ offensive output, or lack thereof, was bad? How about the Ravens punting on every single drive in the first half.

Thanks to some turnovers and Lamar Jackson improvisation, Baltimore was able to make the plays necessary to win. What stood out the most in this game wasn’t even Baltimore, but how bad Philip Rivers looked. With even the slightest bit of pressure on him Rivers was unable to do much of anything.

It was the Ravens’ defense, and a very questionable ruling on a Marcus Peters interception, which won the game for Baltimore. It was a huge win as the Ravens try to keep the Steelers within striking distance leading up to their rematch on Thanksgiving night.

Pretty wins? The Steelers don’t know what that even looks like, yet they keep winning. Many fans will bemoan the Steelers’ slow starts and them always playing in close games, but the fact is they are getting everyone’s best shot and big time players are stepping up in big time situations.

Don’t look now, but Ben Roethlisberger might be having one of his best seasons yet, this at 38 years old. Sure, his numbers aren’t through the roof, but his efficiency and ability to take what the defense gives him is fun to watch. It is hard to believe just a few months ago fans were wondering if Roethlisberger would even be a shell of his former self coming off surgery.

Key stat to remember: 18 to 4. That is Ben Roethlisberger’s touchdown to interception ratio at the midway point of the season. If he doubles those numbers and ends with 36 touchdowns to 8 interceptions would be a career high in touchdowns and the best interception number for a season where he played more than 12 games.

Baltimore Ravens: at Patriots, vs. Titans, at Steelers (TNF)
Cleveland Browns: vs. Texans, vs. Eagles, at Jaguars
Pittsburgh Steelers: vs. Bengals, at Jaguars, vs. Ravens (TNF)
Cincinnati Bengals: at Steelers, at Washington, vs. NY Giants