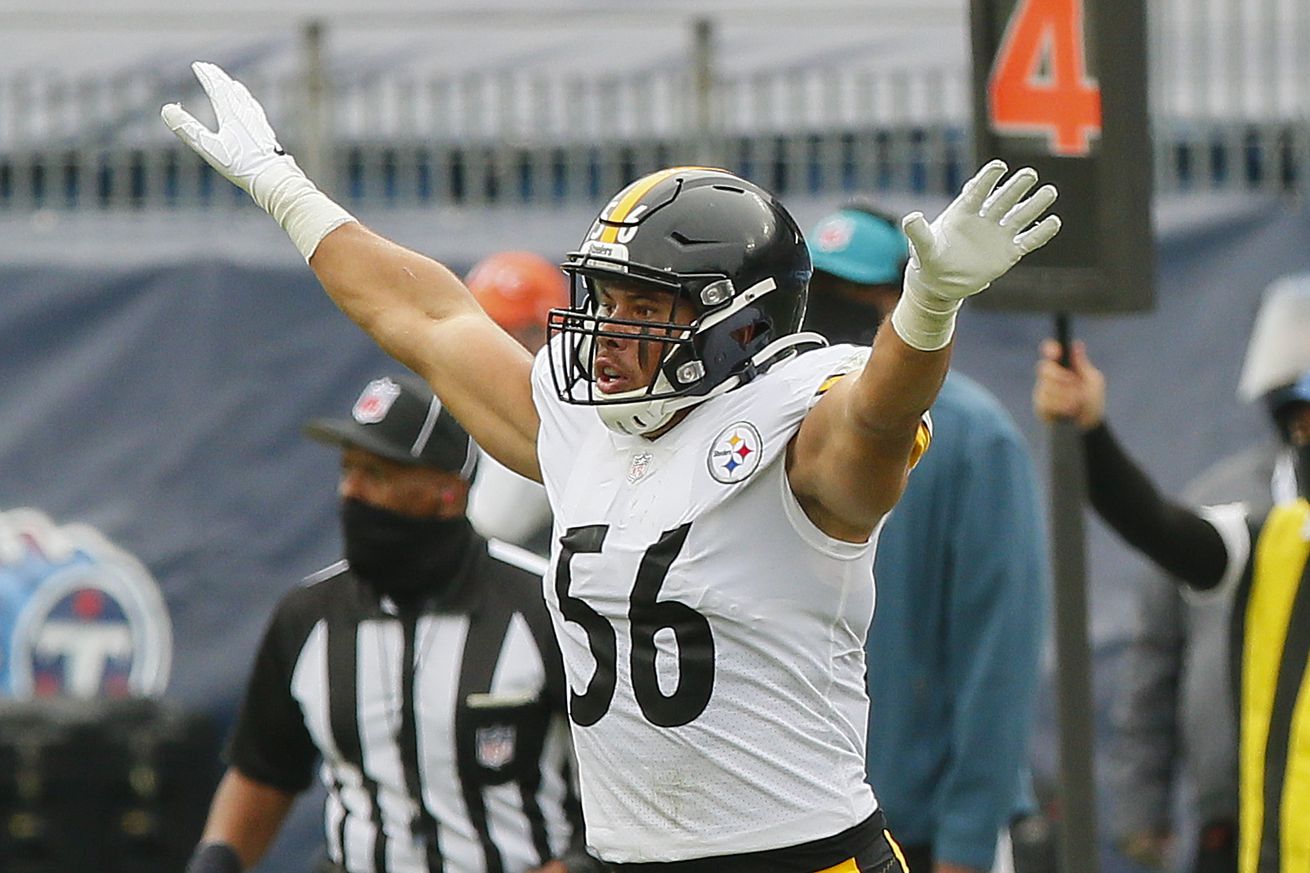 The Steelers have a long history of defenders coming through in the clutch against the Ravens. With his interception of Lamar Jackson early in the third quarter on Sunday, rookie Alex Highsmith became a surprise edition to the list.

If you’re a long-time Steelers fan who is quite familiar with their now legendary rivalry against the Ravens, you are probably used to witnessing some clutch moments from beloved defenders in close victories by the black and gold.

Another clutch moment was needed by a key defender in the second half of a critical showdown against the Ravens at M&T Bank Stadium on Sunday afternoon.

Pittsburgh trailed at the half, 17-7, and looked to be in deep trouble early in the third quarter after the offense failed to score any points following the second-half kickoff.

None of the above. Instead, it was rookie outside linebacker Alex Highsmith who diagnosed a quick pass by Ravens quarterback Lamar Jackson and jumped up to make an important interception before returning it to the Baltimore 21.

The Steelers soon capitalized with a touchdown to make it 17-14, and just like that, it was game-on for these two bitter AFC North rivals in a match-up that would go down to the final play.

The Steelers prevailed. The Steelers are now in the driver’s seat for the AFC North title. Will they go on to reach the Super Bowl like they did after two of those previously mentioned clutch moments against the Ravens?

That remains to be seen.

I don’t know if you’ve noticed, but this has been a great start for the Steelers 2020 draft class. Second-round pick Chase Claypool appears to have been under-drafted. You could say the same for rookie guard Kevin Dotson, a fourth-round pick who drew rave reviews for his performances in multiple starts while filling in for David DeCastro and Stefen Wisniewski earlier in the season.

As for running back Anthony McFarland. He has yet to truly shine, but the talent appears to be there to allow him to do so.

Maybe McFarland just has to wait his turn, because Sunday was Highsmith’s time to shine.

Sunday’s game was one in-which several young Steelers defenders came through when the team needed it—including defensive lineman Isaiah Buggs, cornerback Justin Layne and, of course, inside linebacker Robert Spillane, who had two takeaways, including a 33-yard interception return for a score against Jackson early in the first quarter.

But Highsmith came through with perhaps the most important play of the game. He was the shot in the arm the team didn’t even realize it needed until he provided it for them.

Highsmith recorded the first clutch interception of his career on Sunday. Now, all he has to do is come through with his first clutch sack. You can expect to see that soon. After all, these Steelers rookies have a way of coming through time when the team needs them the most.