The Pittsburgh Steelers community and the Earth as a whole lost a great human being when Tunch Ilkin passed away Saturday at the age of 63.

Pittsburgh Steelers president Art Rooney II had this to say about the passing of the former Steelers offensive lineman:

“We are heartbroken by the passing of Tunch Ilkin. He was a man of faith who dedicated his entire life to being a devout Christian and family man.

His passion for the game of football was evident in his everyday life. As a player, he fought his way through tough times of being cut and injured, but continued to make an impact as a leader of our offensive line and made two Pro Bowls.

After his playing career, Tunch continued to make an impact in our community in so many ways. His efforts and dedication to the Light of Life was unparalleled, and his desire to always help others made everyone appreciate him.

He was loved by his family, teammates, and friends. We were fortunate to have Tunch as a player and broadcaster for so many years. Our condolences to his entire family during this difficult time.”

In June, Ilkin retired from his broadcasting career to focus on his health in what is now known as his final three months.

“I have had 37 years in the NFL, with 14 as a player and the last 23 in broadcasting as the color analyst on the Pittsburgh Steelers Radio Network, and I’ve decided to retire.”

After Ilkin stepped down from the broadcast booth this summer, Bob Labriola of Steelers.com went into detail about Ilkin’s fight with the disease and his memories with the Steelers. 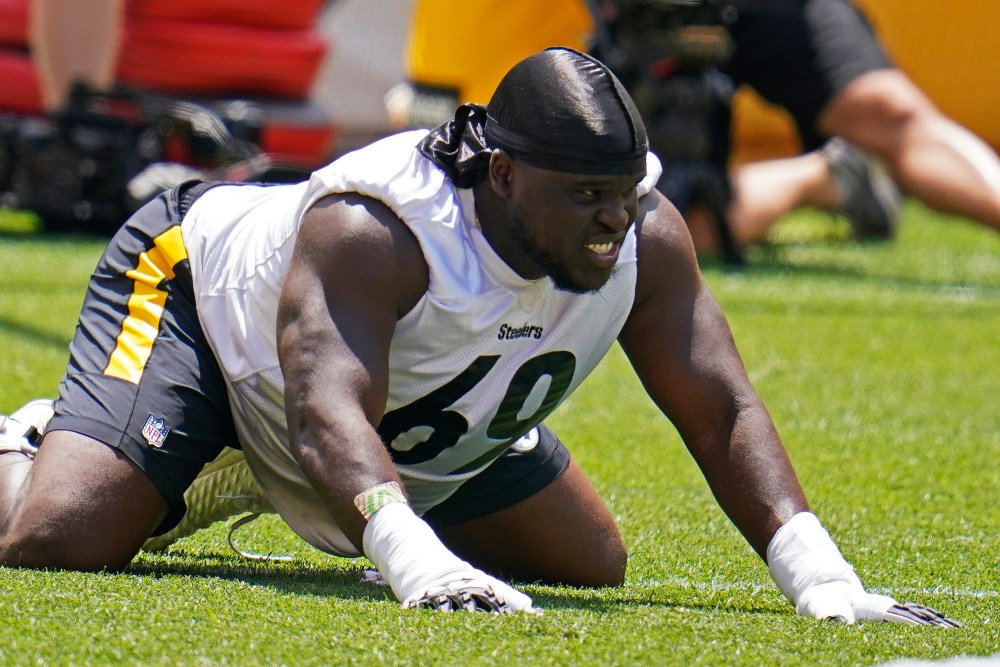