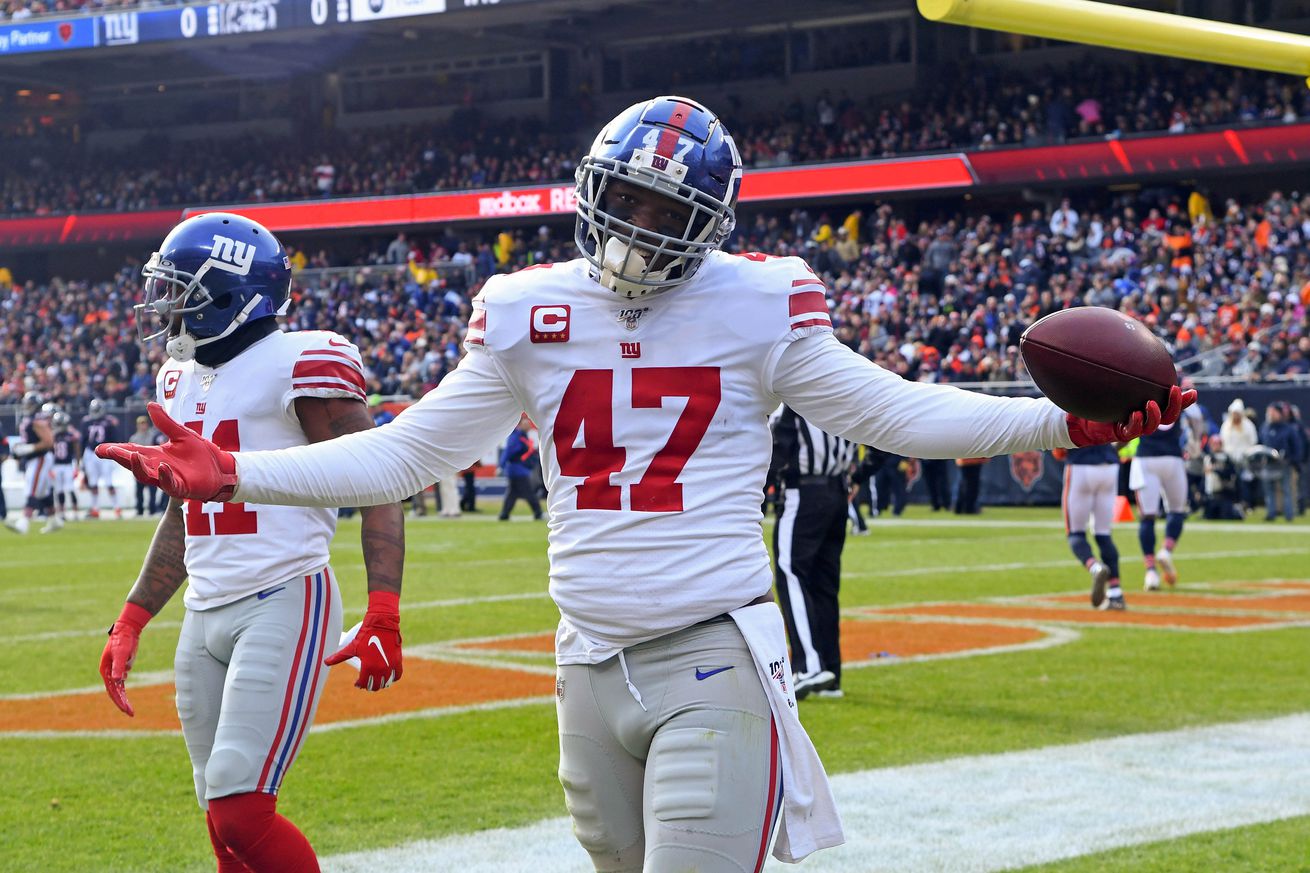 The Pittsburgh Steelers might be looking for an inside linebacker on the open market after Devin Bush’s season-ending injury. Here are the players who are available.

The Pittsburgh Steelers reportedly suffered a horrible injury to second year linebacker Devin Bush. During the team’s 38-7 win over the Cleveland Browns Bush left the game with what is being labeled a torn ACL. The injury is season-ending and will require the Steelers to dig into their depth at the position.

Unless they want to look for some players outside the organization to help fill out the position.

It should be noted how none of these players are going to be locks at the position and be the cure-all for the team as they try to fill the huge shoes vacated by Bush. Nonetheless, here is a list of available free agents who could help soften the blow of losing Bush:

Obviously not every name on this list is a realistic option, especially the last one. We’ll just leave it at that.

When you look at names on paper, it always seems as if they could be the answer the team needs at the position of need, but the reality is how the Steelers very well could just fill the position within their own organization.

What would that look like? Obviously, the team thinks Robert Spillane is the next man up at inside linebacker, and he played well in the second half vs. the Browns in Week 6. Other than Spillane the team has Ulysees Gilbert III on the roster to help with depth at the position. Gilbert was the craze of training camp, but has struggled to even get a helmet on game days, making fans everywhere scratch their head when wondering what happened. After Gilbert, it would be safety/linebacker hybrid Marcus Allen who could fill in and help play linebacker.

The Steelers will likely need multiple players to help fill Bush’s position, and might force them to lean on their sub packages more. For instance, Spillane might be the team’s ILB next to Vince Williams on their base defense, but other than that it might be a mixture of Allen and Gilbert to help with more athletic, and versatile offenses.

With the Steelers preparing for the 5-0 Tennessee Titans in Week 7, it is a safe bet the team won’t have a long time to think about this decision. Stay tuned to BTSC for the latest news and notes on injuries and more as the Steelers roll through the 2020 regular season.