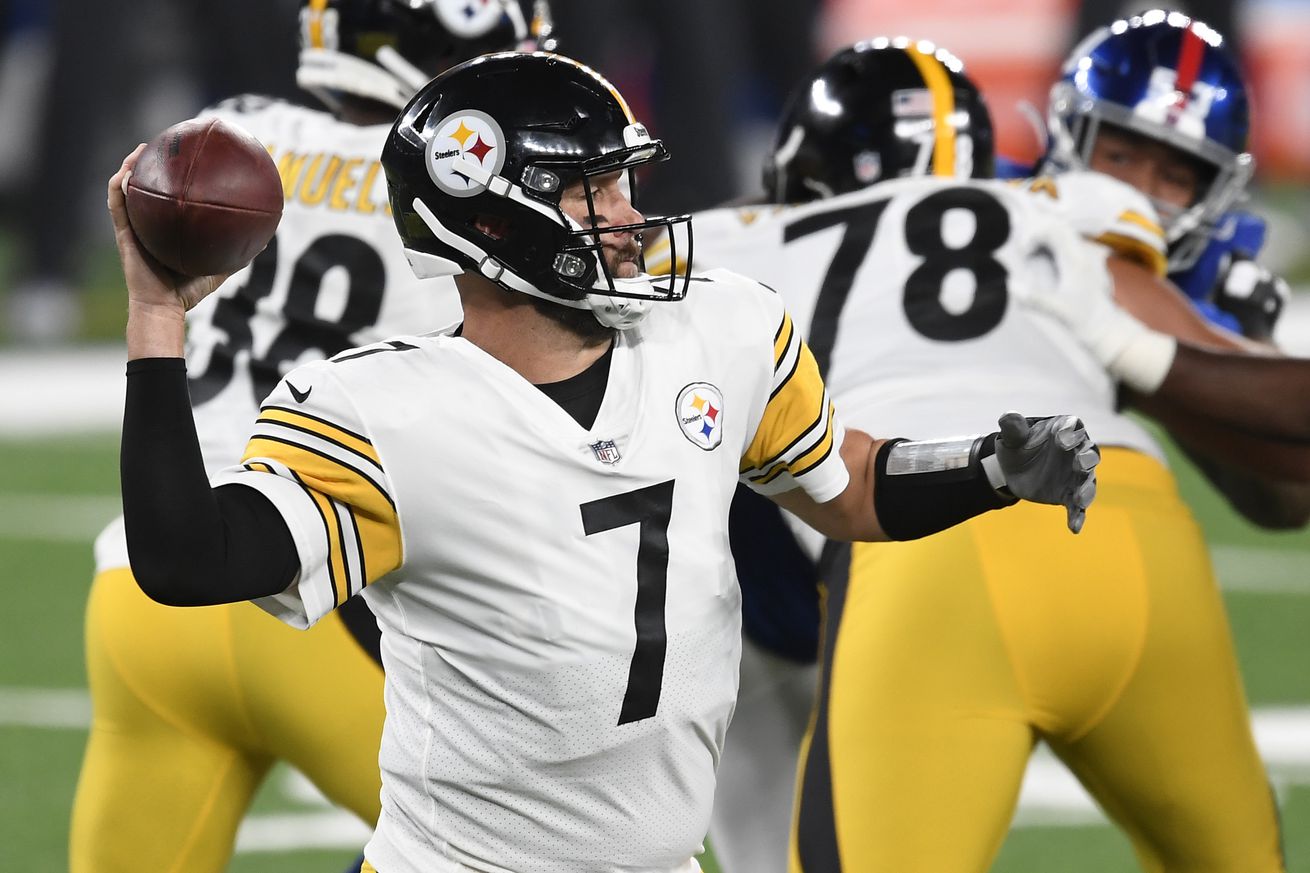 The guarded Pittsburgh Steelers quarterback opens up about his return to the Steelers in Part 4 of an amazing YouTube series.

Ben Roethlisberger is guarded, and for good reason. Throughout his lengthy tenure in the NFL Roethlisberger has been to the pinnacle of the sport, as well as the bottom of the barrel.

A promising training camp was abruptly put on hold after the death of Darryl Drake, and we all know about the season-ending injury to his throwing arm in Week 2 vs. the Seahawks at Heinz Field.

But throughout it all, we heard very little from Roethlisberger.

Without the mandate of meeting with the media, Roethlisberger was present, but not heard. Fans were wondering what his intentions were for his future, his feelings on the injury and more.

Fans don’t have to wonder anymore.

Rep 1 is producing a series on Roethlisberger’s return from surgery title “Bigger than Ben — Bigger Circumstances”, and Part One of this series doesn’t disappoint. Watch below as you not only hear from Roethlisberger himself, but his wife, Mike Tomlin, JuJu Smith-Schuster and Dr. Bradley of the Steelers’ medical staff.

These are must-watch TV for the die hard black-and-gold fan.