There’s no question. At 3-0, the Steelers were on a roll when momentum was abruptly halted by a need to change their bye week.

Before the pandemic, Ben Roethlisberger faced a long road to getting back into live game action form. The virus threw a wrench into his recovery path with an abbreviated offseason and limits in training camp preparation.

Made evident by Roethlisberger’s 777 yards passing, 7 to 1 touchdown-interception ratio and 105.9 quarterback rating, he adapted well to the adjustments.

In a Wednesday press conference, Ben was asked how to prevent the unexpectedly early bye week from slowing him down.

“The league already tried to slow it down, so I guess I am going to just start over from scratch and hope this week I didn’t take too many steps backward,” said Roethlisberger. “Just try and see how it goes this week, I guess.”

Pittsburgh had completed several days of intense preparation leading up to the team’s most formidable challenge of the season versus the 3-0 Titans; only to be informed there would be a shift in the schedule, and the game would be pushed out four weeks.

“That is tough, especially someone like myself who was just starting to get back in the flow of things,” Ben said. “It’s not easy, but you’ve got to adjust, you’ve got to adapt and do the best that you can.”

The Steelers are no stranger to adversity, and Sunday will be the test as to how the team mentally and physically adjusted.

Pittsburgh faces the 1-2-1 Philadelphia Eagles this week at Heinz Field. 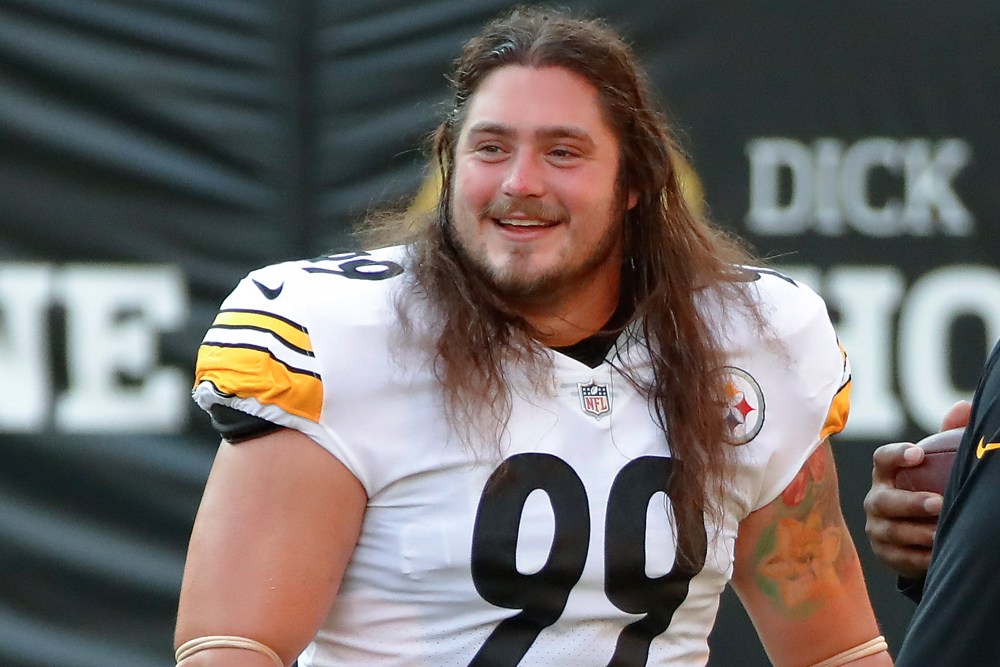