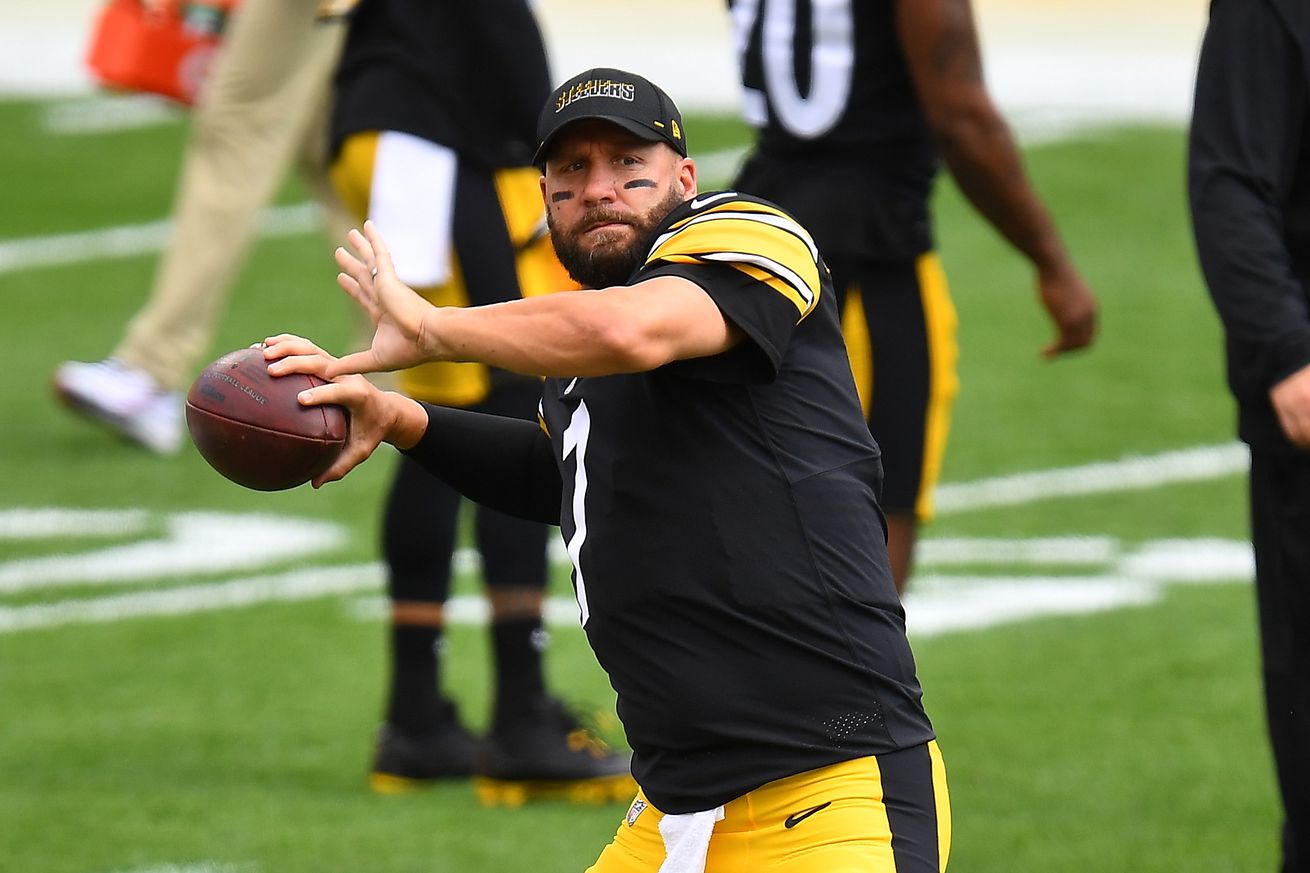 So much for Ben Roethlisberger being washed up

Question marks surrounded Steelers quarterback Ben Roethlisberger as the 2020 season grew closer. Would he be healthy enough to play? Would he have any arm strength? Is he washed up? All questions fans would see on a near daily basis. But four games into the season, Ben Roethlisberger has seemed to answered his critics.

Not only has Roethlisberger been slinging the ball all around the field, but he’s had the most efficient start to a season in his career. Just look at what Ben has been able to accomplish on third down. He’s not forcing the ball into tight coverage, and he’s distributing the ball to his entire receiving depth chart. It makes you wonder if Roethlisberger is evolving as a quarterback or if not having Antonio Brown around is the key to efficiency.

Ben Roethlisberger on third downs against the Eagles — 13 of 13 for 161 yards and 2 touchdowns.

Four weeks into the season and Ben Roethlisberger is on pace for 4,064 yards, 40 touchdowns, and only 4 interceptions. Additionally, he’s completing 69.9% of his passes and has a quarterback rating of 110.4 through one quarter of the season. If he maintains those numbers, then BOTH would be career highs. Throwing 40 touchdowns and 4 interceptions would also be career highs across a 16 game season. It further proves Roethlisberger’s care for the football and how he’s been dominate inside the opposition’s red zone.

The first rookie in #NFL history w/ 3 receiving TDs and 1 rushing TD in one game. He does it four games into a career that had no offseason program and limited together time. Just like Ben Roethlisberger said: Chase Claypool is very, very smart. #Steelers pic.twitter.com/YXQPhOlcDW

What do you think? Is Ben Roethlisberger back? Can he keep up this pace over the course of a 16 game regular season and playoffs? Let us know down in the comments below!