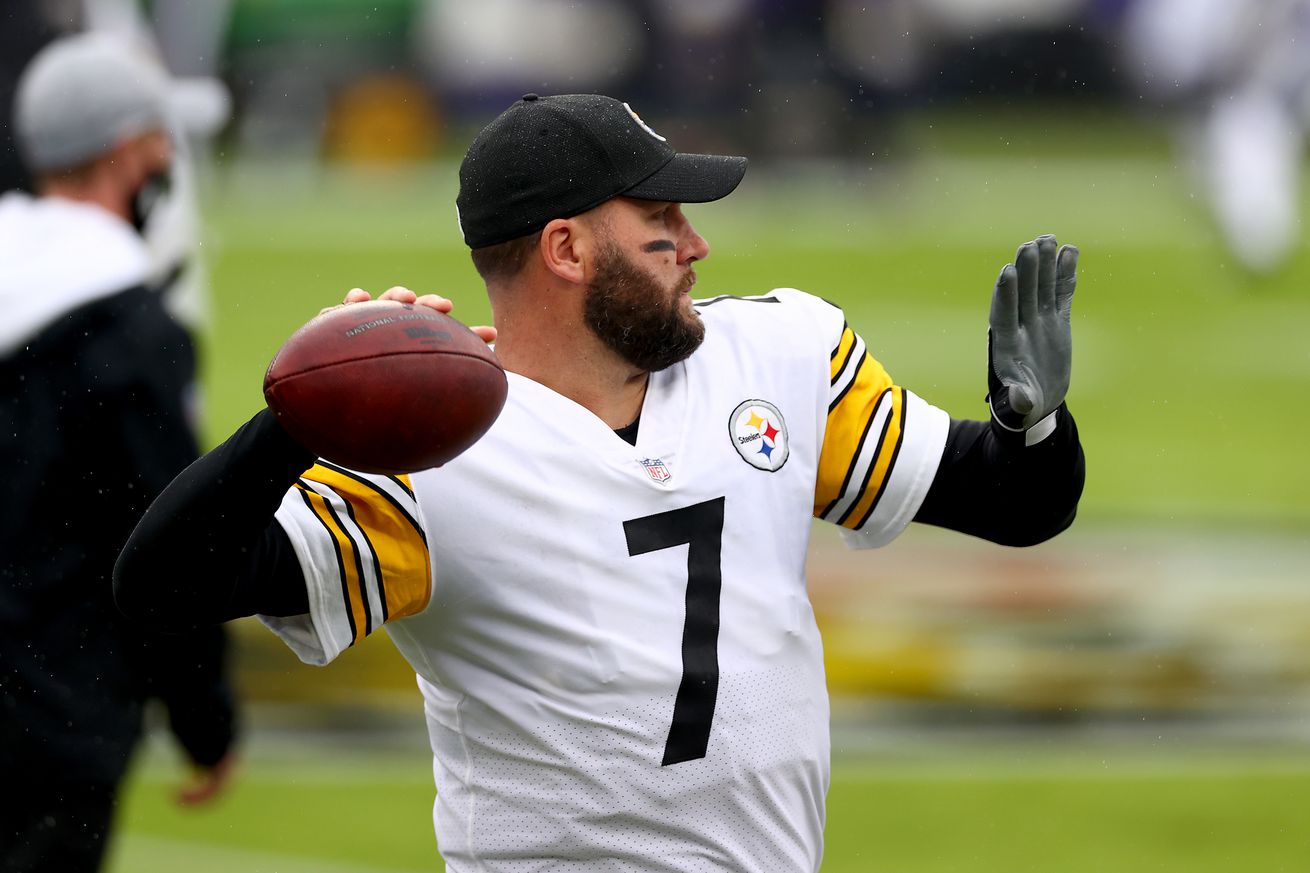 2020 has been a unique year for many, and that would include the Pittsburgh Steelers and the National Football League.

Whether it is the coronavirus pandemic, individual area’s response to the virus or the challenges of re-opening society. Throughout it all has created differences and stressors for many people.

Some of those differences would also impact professional sports leagues/teams. The NHL and NBA decided to go into a bubble to complete their seasons, and Major League Baseball delayed the start of their truncated season.

As for the NFL, things stayed on schedule, but COVID-19 protocols have impacted games, rosters and fans being in the seats. As for the Pittsburgh Steelers, a Week 4 fiasco surrounding an outbreak in the Tennessee Titans organization forced their bye week to be moved up and them facing an unusual set of circumstances for the rest of the 2020 regular season.

13 straight games prior to the postseason, four straight home games after the bye and three straight road games after that stretch. This type of schedule is rare, even for a player like Ben Roethlisberger who has been in the league since 2004. He spoke about just that during his Wednesday media session.

“Being around as long as I have, you get these situations, and it’s just been such an unprecedented year.” Roethlisberger said. “We had all those home games in a row, which you don’t have. Now, to go on the road, it’s just the way this season and this year has kind of been for everybody.

“My college coach used to always say, “Have a plan, work the plan and plan for the unexpected.” That’s kind of just what we have been doing. We just kind of take whatever’s been thrown at us. Like today, everything is being pushed back an hour today. Everyone has to do it. We can’t sit there and say, “Woe is us,” because people in real life are dealing with changing things too. We just have to keep rolling with it and understand that when we get on the field Sunday, it doesn’t matter where we are, we need to play our best.”

The schedule is one thing, but COVID-19 protocols are another. The Steelers are feeling this for the second time, this time after Marlon Humphrey, Baltimore Ravens cornerback, tested positive for COVID-19 after the game Sunday in Week 8.

How does it impact the schedule? Roethlisberger gave a rundown.

“Yeah, things got pushed back an hour today. We met in the indoor facility, so everything was spread out. That is where some of the meetings are going to have to be. We were told that we can’t do individual meetings in person, so those will be virtual.

“There will be some virtual stuff this week. In terms of practice, today is going to be a little bit different just to get guys’ bodies back, but it is going to be one of those weeks that mentally we have to be sharp so that Sunday we can be physically ready.”

2020 is a unique season, and one which has impacted the Steelers in all the wrong reasons. Nonetheless, if that type of adversity is keeping the Steelers focused, and winning, I don’t think you’ll hear anyone complain about a thing anytime soon.

Stay tuned to BTSC for the latest news and notes as the Steelers prepare for the Dallas Cowboys in Week 9.