In a season where questions abounded whether he had “it” anymore, Ben Roethlisberger is proving doubters wrong.

Big Ben has guided his team to an unbeaten 9-0 record with a four-touchdown, 333-yard performance versus the Cincinnati Bengals.

You would have to go back to two seasons ago, Week 9 versus the Carolina Panthers, to find a better performance by Roethlisberger. On that day, he threw for 328 yards and five touchdowns.

In Pittsburgh’s 36-10 victory over the Bengals, Roethlisberger spread the ball around to seven different receivers, three of whom found paydirt. Rookie receiver Chase Claypool enjoyed his third multi-touchdown game of the season with two scores. Diontae Johnson and JuJu Smith-Schuster both pitched in with one apiece.

2020 is the first season with this group of talented, young receivers, and it appears as if everything is starting to click.

Looking at the best of the Terrible Towel

Steelers vs Bengals: 6 big takeaways from the win 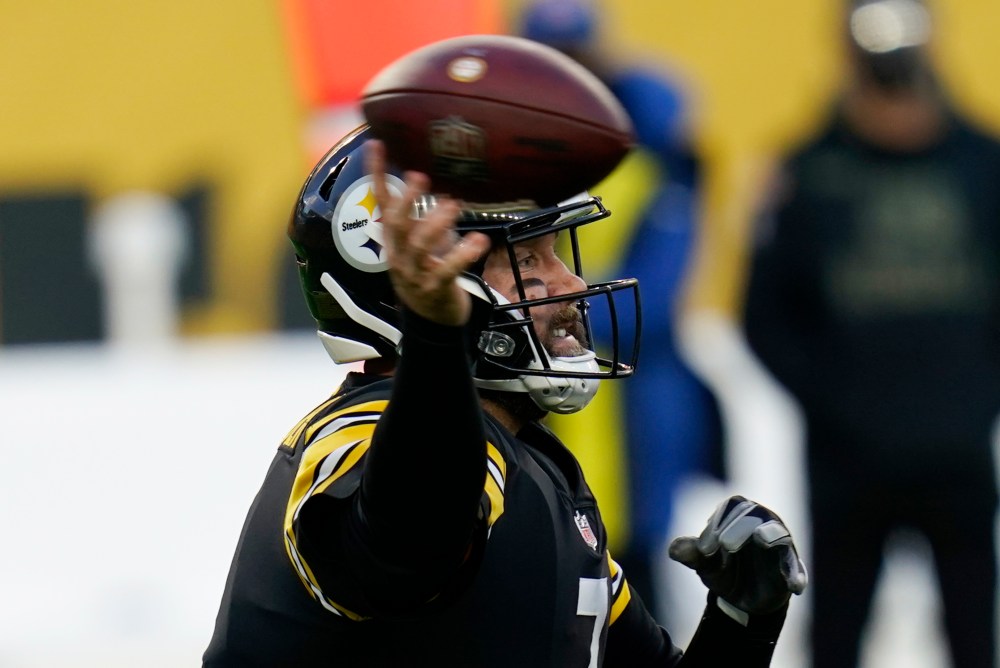