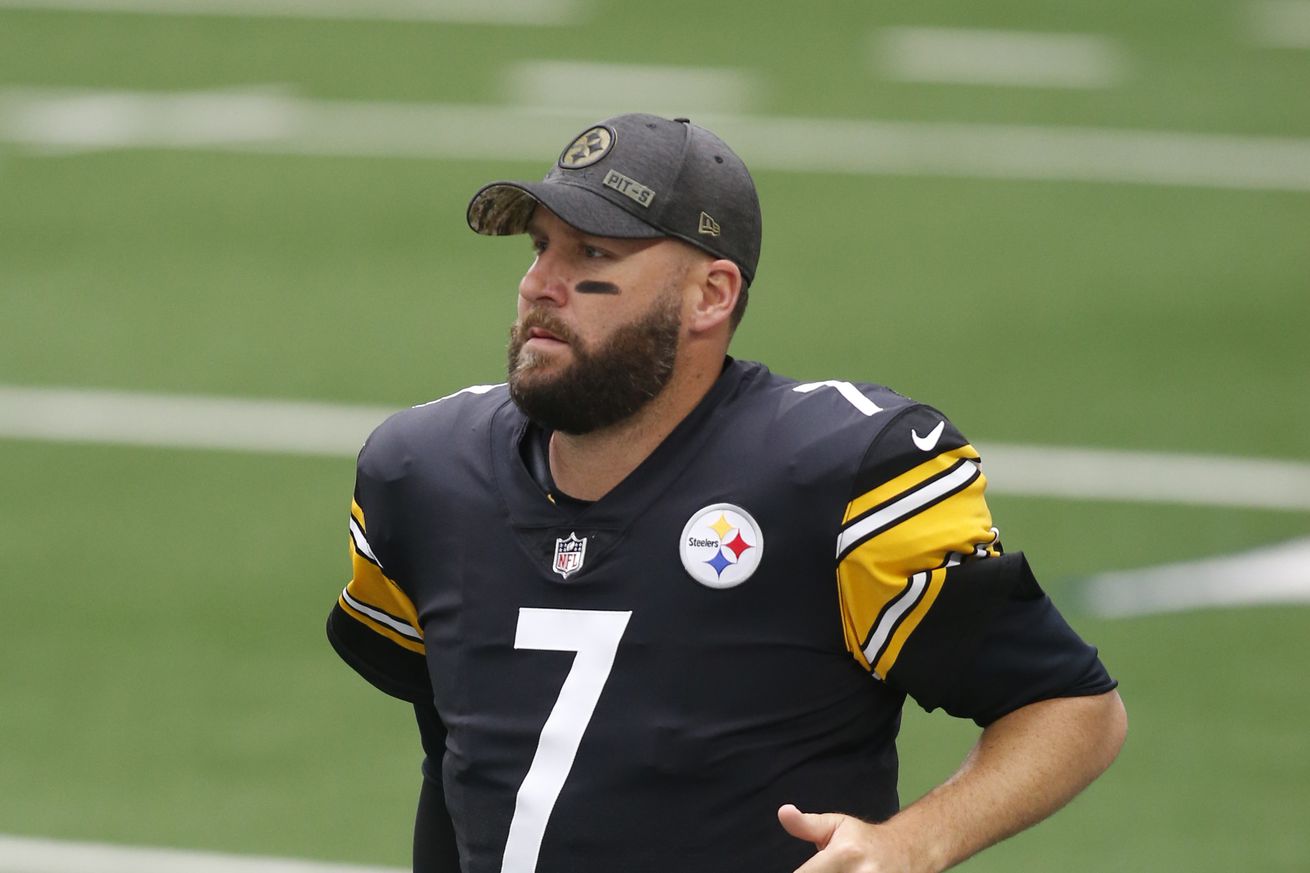 The Steelers quarterback left the game late in the first half after throwing a touchdown.

#Steelers QB Ben Roethlisberger sustained a knee injury and was taken to the locker room prior to halftime to be further evaluated. He is expected to return in the second half.

After Rothlisberger went to the locker room, the Steelers defense forced a turnover which brought quarterback Mason Rudolph into the game with just under a minute remaining and on the edge of field goal range. After gaining 3 yards on the drive, Chris Boswell missed a 54-yard field goal only to discover the Steelers had a false start. Boswell connected from 59 yards as a half expired to make the Steelers deficit 13-9.

The Steelers offense struggled early in the first half against the Cowboys only to score 9 points in the final two minutes. Roethlisberger ended the first half completing 14 of 19 passes for 111 yards and one touchdown for a 105.4 quarterback rating.

Stay tuned to BTSC for continued coverage as the Steelers take on the Dallas Cowboys in Week 9.