Even wily veteran Ben Roethlisberger was anxious about the season ahead of him as it was about to begin.

This offseason was unlike any he had experienced before. Everything he had been through in his 16 seasons in the pros could not have prepared Roethlisberger to endure both the most intense rehab of his career (that could’ve easily ended it) on top of a global pandemic that brought the world to a standstill.

The road to recovery was 364 days, long and winding.

And his former head coach Bill Cowher took notice. At one point, Cowher said to himself that the quarterback looked like he was back to “vintage Ben”.

“I’ve had a lot of big wins in my career,” said Roethlisberger on this week’s “The NFL Today.” “And [the Giants game] was about as bizarre and as special as any of them because of that road to recovery.”

As cliché as “one game at a time” sounds in the usual scheme of NFL things, the saying had never rung more true for Roethlisberger.

“I appreciate every week,” Ben said. “One game at a time, that’s all I’m doing, enjoying this season because, as we saw last year, the next game is just not promised.”

He shared with Cowher what he was feeling as his first game back in a year was approaching:

And rarely has Roethlisberger done that.

As you’ll see in the laundry list of injuries, courtesy of Sports Injury Predictor, Big Ben has sustained in his 16 seasons; he’s played with the following broken body parts: Ribs, nose, foot, thumb. He also kept on keepin’ on with torn ligaments in his throwing shoulder, a sprained foot, and a dislocated index finger on his throwing hand.

Ben Roethlisberger is one of the most tenacious and dependable quarterbacks ever to play the game, and never missed more than four games in one season before 2019. 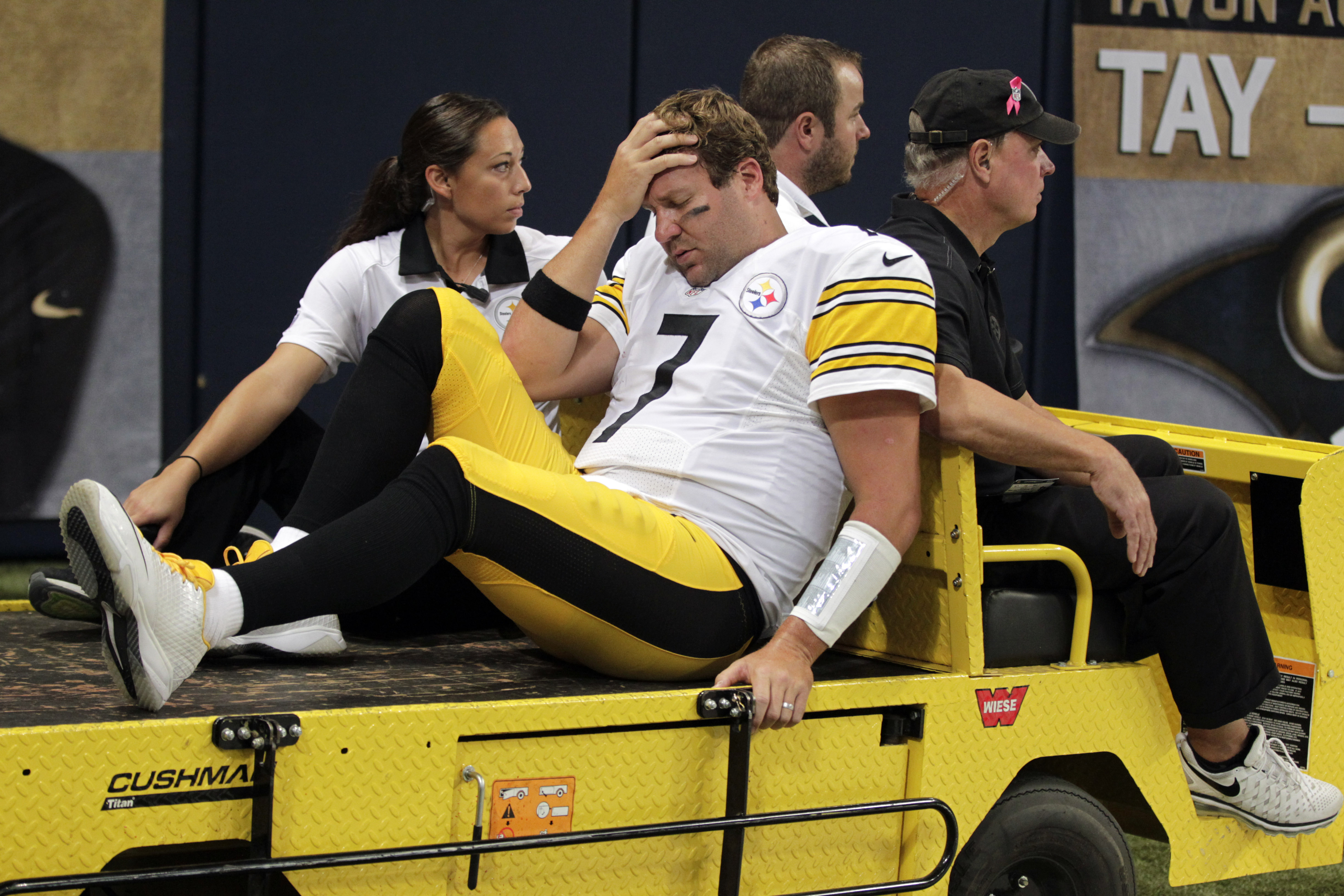 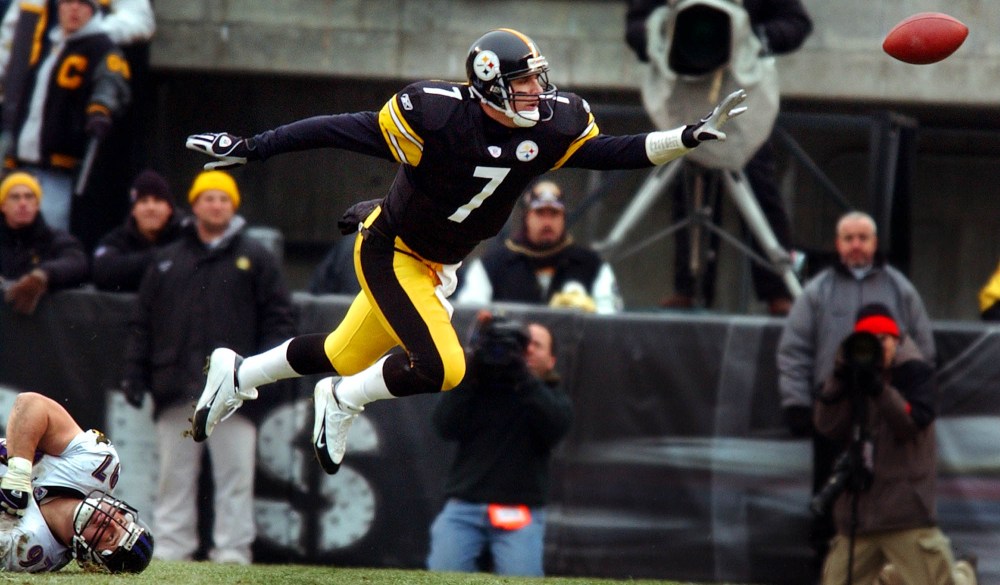