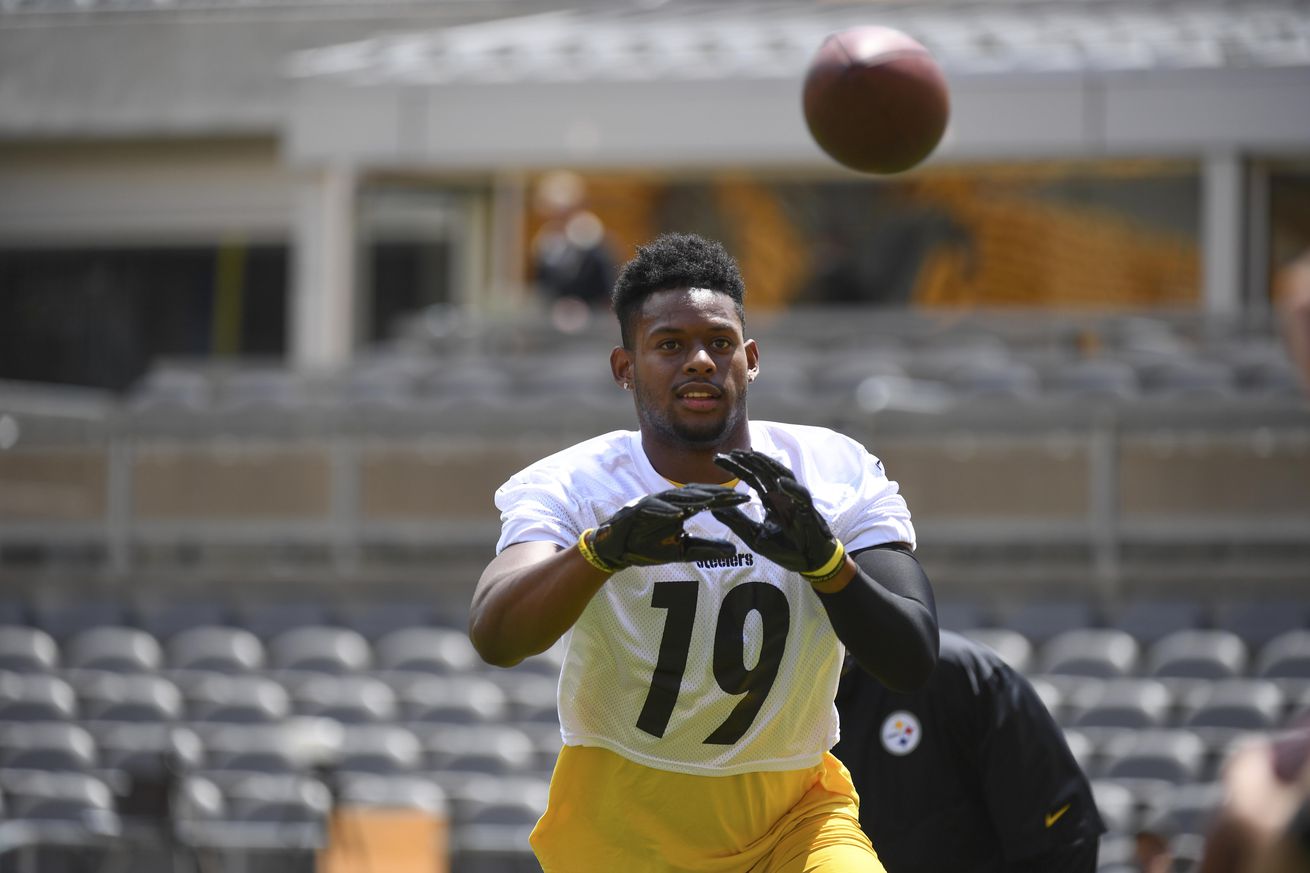 The best and worst things that could happen to the 2020 Pittsburgh Steelers.

The 2020 season starts in less than two weeks — oh how sweet the sound!

The goal of all 32 teams in training camp is to stay healthy while building the best possible opportunity to win a Lombardi trophy. In a year of COVID-19, the goal is to put the best possible version of themselves on the field amid all of the distractions.

The Pittsburgh Steelers and every other team are all undefeated until the games count for real. Best-case scenario for the Steelers is, of course, to win it all for the first time in twelve years. The worst-case scenario is to have key players get injured, underachieve and miss the playoffs altogether.

Let’s take a look at the best and worse case scenarios for the 2020 Steelers.

Worst Case: Surprises happen right before game day to cripple the team with a surprise scratch.

Best Case: The Steelers experience and preparation propel them into the Super Bowl despite the prospect of no fans.

Worst Case: The lack of fans in the stands lead to an uninspired team that fails to play to their championship potential.

Best Case: After a season in which the entire offense was thrown off-kilter, the Offensive Line that features three Pro Bowl players gets back to their staunch blockade of protection for Steeler quarterbacks and opening holes for backs to dash through.

Worst Case: Age and injury set in and this former top unit in the league requires a complete rebuild.

Best Case: Ben Roethlisberger has a much stronger arm then before surgery and has a season for the ages.

Worst Case: Roethlisberger’s surgery could solve the pain, but the cost is his throwing… resulting in a loss of zip and increased interceptions. Even worse, Big Ben goes down to a season-ending injury and Mason Rudolph/Duck Hodges/Paxton Lynch can’t pick up the pieces.

Best Case: James Conner, the lead dog in a potent and talented stable of Running Backs, brings balance to the offense and plays at an All-Pro level.

Worst Case: Mike Tomlin runs the wheels off of Conner and the team loses him down the stretch to injury again.

Best Case: Mike Tomlin sees to it that Benny Snell Jr. gets an increased workload and he cements his status as the back of the future and provides a great one-two punch with Conner.

Worst Case: See above. Mike Tomlin runs the wheels off of Conner and BSJ Can’t pick up the pieces.

Best Case: Upon Big Ben’s return helps JuJu Smith-Schuster returns to prominence as he and Diontae Johnson both snare over 1,000 yards receiving and combine for over 20 touchdowns.

Worst Case: There aren’t enough balls to go around for JuJu and his fellow receivers. The young unit implodes.

Worst Case: Injuries again barely allow No. 89 and No. 85 to see the field and the lack of depth at the position cripples the offense.

Best Case: Chase Claypool catches 30 balls and scores five touchdowns as a rookie and gets comfortable in the system to propel him into 2021 as a valuable WR option.

Worst Case: The rookie sees too much playing time due to the fact that injuries or mediocrity fall upon the Steelers receiving corps. Plus, too much pressure to be the next big thing becomes crippling.

Best Case: Devin Bush Jr. builds an his promising rookie season and becomes a defensive force in the middle of the Steelers defense.

Worst Case: Bush takes a massive step back and becomes just another guy.

Best Case: Steven Nelson, realizing his potential as a shutdown corner, teams with a rejuvenated Joe Haden to continue on as one of the finest sets of corners in the league.

Best Case: The defense continues their ascent to the top of the defensive ranks and becomes an elite unit.

Worst Case: Injuries mount and lack of depth become to much to overcome.

Worst Case: Alex Highsmith shines as a pass rusher extraordinaire due to injuries to starters.

Worst Case: Inconsistency plagues Edmunds and he ibecomes a liability in the defensive backfield.

Worst Case: The unit continues to get worse with poor coverage, paltry returns and even more penalties that nullify positive returns.