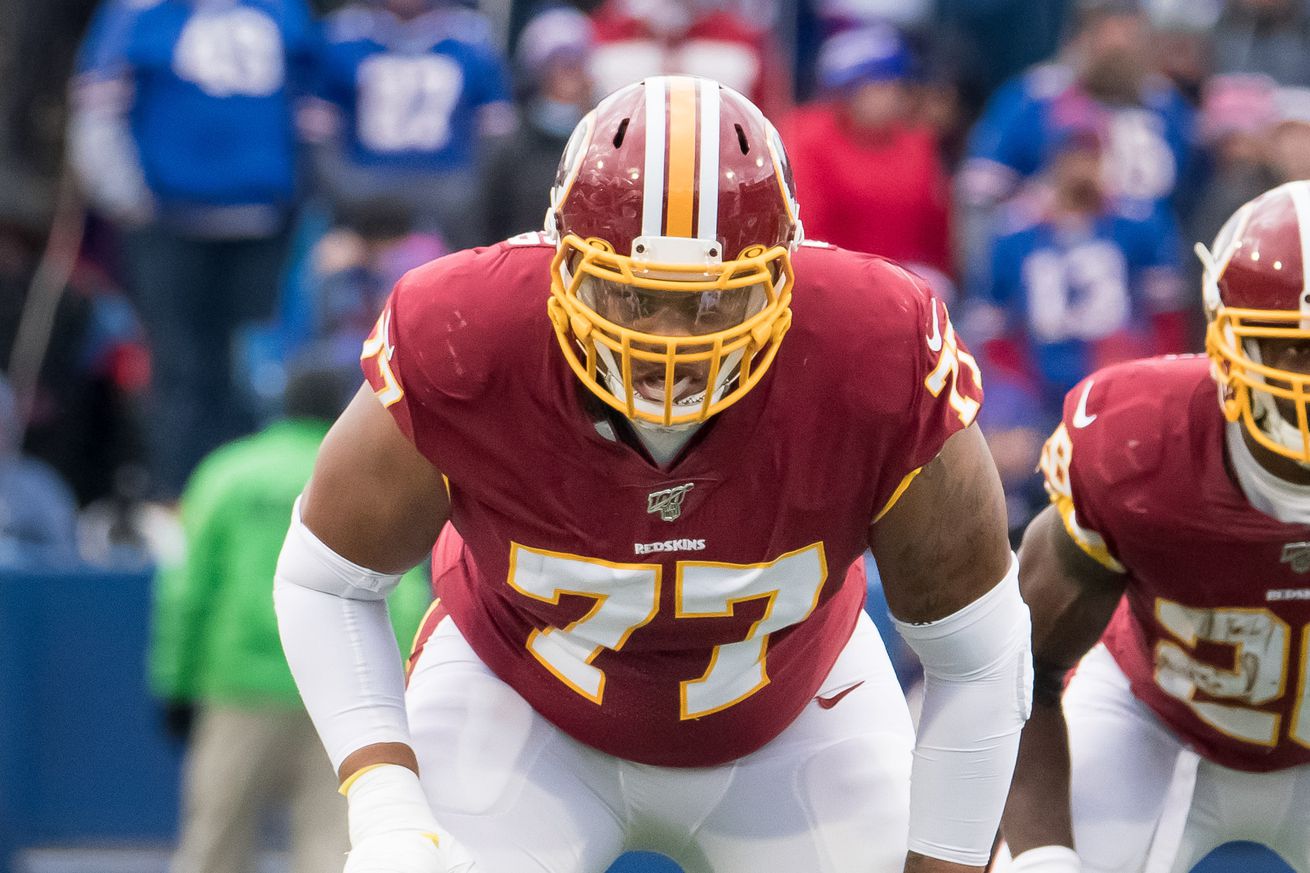 Today in the black-and-gold links article we take a look at how ESPN predicted a free agent offensive lineman who would be a perfect fit for the Pittsburgh Steelers in 2020.

Flowers was the butt of his fair share of jokes as the Giants’ left tackle, leading to a situation in which the Redskins signed him to a one-year, $3.2 million deal to be their starting left guard. In his first year at the position, Flowers ranked 19th out of 39 qualifying left guards in PFF overall grade. For a Pittsburgh team that is strapped for cap space and possibly moving on from 34-year-old Ramon Foster at left guard, getting a 25-year-old, league-average starter for well under the price of top options such as Joe Thuney and Brandon Scherff would be a win. The Steelers would just have to hope that guard is, in fact, Flowers’ best position and that he can at least maintain the level of play he showed in 2019.

Steelers ‘Believe it or Not’: Shutting the door on an Antonio Brown reunion

Quotes from Tomlin, Colbert and Rooney on Antonio Brown

“I’ll say this: once a Steeler, always a Steeler. We had great success over the course of nine-plus years…

“We will always be interested in his development as a man, and we will be open to assisting him in that. But we have no current business interest at this time.”

“It was a tough season to evaluate with the different quarterbacks and some of JuJu’s injuries so it’s a tough season to evaluate from a lot of different standpoints. Obviously we still think highly of JuJu and still think he’s going to be an outstanding player in the league moving forward and we will address the contract situation when it’s appropriate.”

Believe it or not?

Believe it. Absolutely believe it.

Another in a position-by-position series in advance of the start of free agency on March 18.

”In terms of this past season just to give a little bit of a recap, I have to say it was probably one of the craziest seasons I’ve been around in over 50 years of being around football. When you wind up having three different starting quarterbacks over the course of the year, and particularly one who earned his way on the roster starting out as a tryout in rookie minicamp, (it was) an unusual season. We had some other key injuries throughout the year. I was proud of the way our guys kept fighting through all of the adversity. Unfortunately, we couldn’t keep it going there in the last few weeks of the season, but at least we had our chance. Maybe with a little more stability at the quarterback position, we could have gone a little further.”

Low cost free agent options for the Steelers to target

Ranking the NCAA prospects the Steelers have met with

The XFL lost a lot of credibility this weekend

A full Steelers Mock Draft for you to enjoy

Hines Ward. With one shoe!