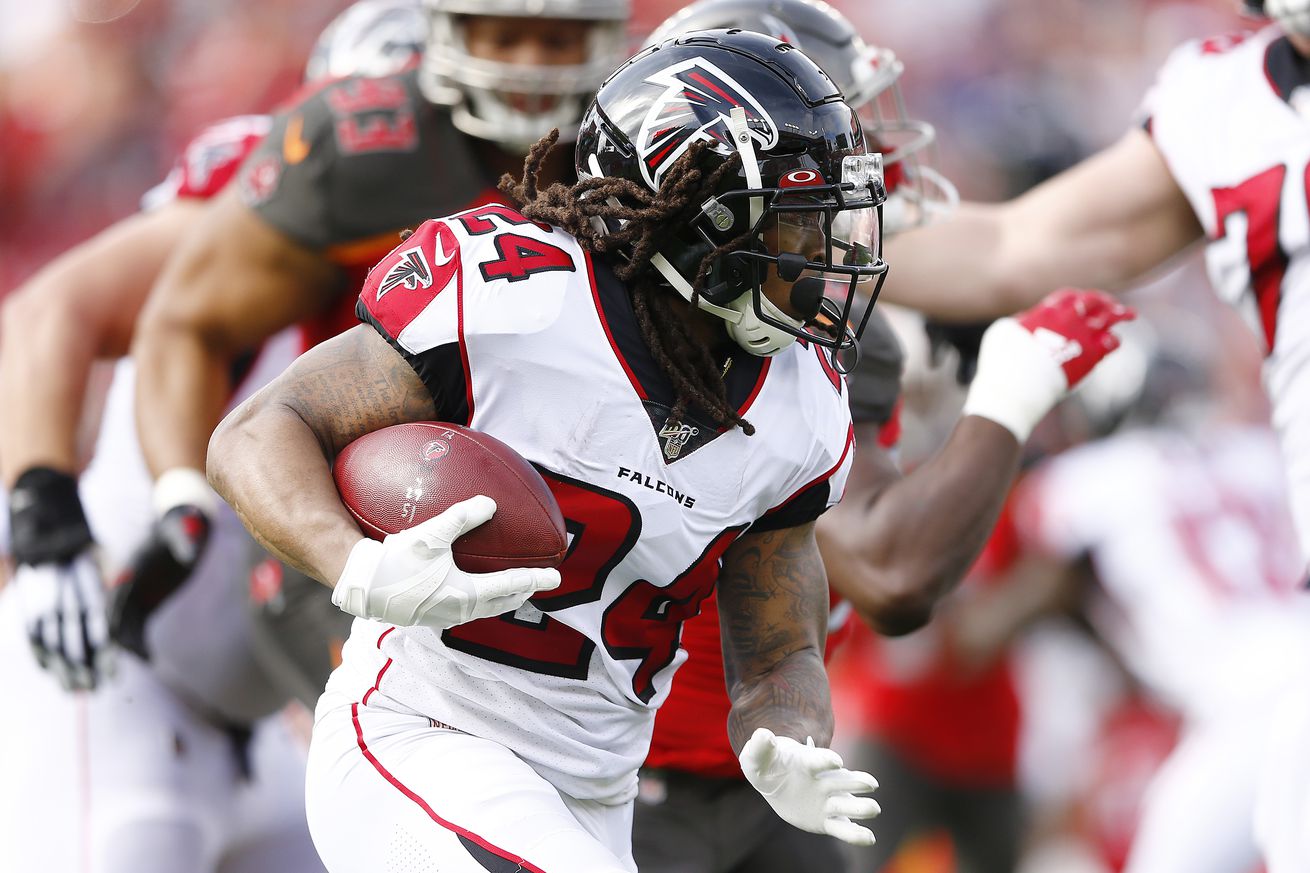 Time to check on the latest news surrounding the Pittsburgh Steelers

It has been a one-of-a-kind offseason for the Pittsburgh Steelers in 2020. Unable to attend most player pro days and participating in the NFL’s first virtual draft, the Steelers keep pushing forward toward a return to football activities. Just because the Steelers are unable to hold their typical OTA’s and the NFL has cancelled the 2020 Hall of Fame Game doesn’t mean we stop providing you with features, commentary and opinions to tide you over throughout the offseason!

Today in the black-and-gold links article we take a look at a list of available free agents the Steelers could consider as the get closer to the 2020 season.

As the calendar prepares to turn from June to July, NFL teams start to prepare for training camps at the end of the month. With these preparations in place, every team has holes on their current roster. Some are more glaring than others, but holes nonetheless.

With the main free agency period long gone, and the 2020 NFL Draft completed, it only leaves one option for teams who are still looking to add to their roster prior to the start of the new season. That option is to find free agents who are on the open market.

It should be noted the Steelers don’t have enough salary cap space currently to sign any player, but with a few moves they could create space necessary to make one, or more, additions to their 2020 roster.

There are some fans who still aren’t confident in the Steelers’ current depth chart at the quarterback position. After Ben Roethlisberger is a list of players who don’t have a lot of experience under their belt. The organization has made it clear they are confident in their quarterbacks, so it seems unlikely, barring injury, they add a quarterback anytime soon.

If there is one position the Steelers don’t need more players it would be at running back. James Conner has been injury prone, but the Steelers’ drafting Benny Snell Jr. and Anthony McFarland Jr. in consecutive years makes any addition of a running back unlikely.

Like running back, the Steelers’ receiver depth chart doesn’t need much adjusting. After taking Chase Claypool with their top pick in the 2020 NFL Draft, it bolstered the young receiving corps even more. Barring injury, the group headlined by JuJu Smith-Schuster is here to stay.

The Steelers and the NFL continue to bring a solution to sports starved fans.

The NFL has opened the vault of past Steelers games, and those classic games are featured in ‘Game Rewinds’ on the team’s digital and social media channels.

The Steelers ‘Game Rewinds’ began with Super Bowls XIV, XIII, and XL, but this week things are switching up. Steelers Nation Unite members were given the opportunity to vote through the team’s official App on a game they would like to see re-aired from 2012 on. And the drumroll please…the winner was the Steelers victory over the New England Patriots on Dec. 16, 2018.

On Sunday, June 28, Steelers fans can tune in to watch a condensed version of the game on their desktop or mobile device. The game will kick off at 4:25 p.m. on Steelers social media channels.

The win, a 17-10 victory, snapped a five-game regular season losing streak to the Patriots, with the last win dating back to 2011. The Steelers never trailed in the game but didn’t exhale until the final seconds ticked off the clock.

First Call: Two huge developments on topic of NFL seating in the fall

For Thursday’s “First Call,” we take a look at two major developments when it comes to the prospect of having fans at NFL games in the fall.

I know what you’ve been thinking during this pandemic.

How … how, dear Lord above … will we be able to emerge from these historically unstable economic times with NFL owners as far in the black as possible? That’s all that matters!

Yeah. It’s been worrying me as well.

Assuming covid-19 restrictions last throughout the year — and that’s what I’m assuming at this point — league owners are going to lose beaucoup bucks compared to what projections were pre-coronavirus.

Preseason games may be shaved off the schedule. And, along with them, associated broadcast income. Merchandise sales from open training camps are gone. Let alone ticket sales from games in stadiums that are either empty — or limited — during the pre-season.

Well, fret not. These small-time, plucky NFL entrepreneurs have come up with a plan to buffer losses from the 2020 bottom line.

A few forgotten Steelers players from the 1980s

Can Minkah Fitzpatrick bring the same splash to the Steelers defense as Troy Polamalu?

2020 game predictions for the AFC North

That’s a lot of food and supplies already!

When all are completed, the packages of food and supplies will be picked up and distributed to agencies who serve those in need on Friday!@unitedwaySWPA pic.twitter.com/OM9DynoQkS