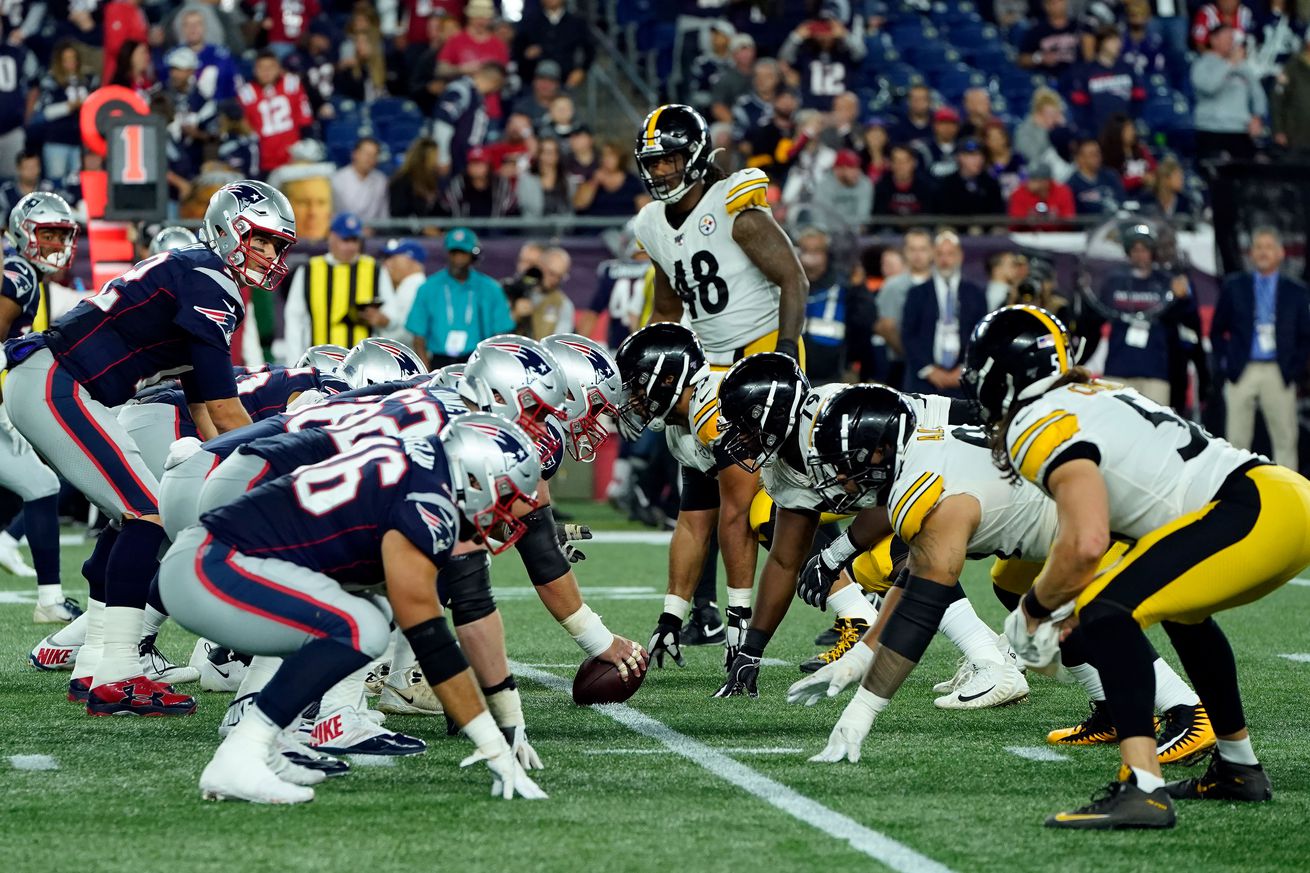 Today in the black-and-gold links article we take a look at how the Steelers, with one compensatory pick, are far down the line compared to their NFL counterparts.

The NFL announced the 32 compensatory picks, which were awarded to 15 teams.

The Bears, Cowboys, Rams, Steelers, Bucs and Washington received one each.

Attendees of NFLPA meetings wonder, “Where are the stars?”

The annual meetings of the NFL Players Association can be attended by any players. And players who are there are wondering why their higher-profile colleagues aren’t.

Per a source with knowledge of the dynamics of the meetings, some players are asking, “Where are the stars?” More specifically, they want to know the whereabouts of the men with big names and big platforms who have used social media to encourage other players to reject the proposed CBA.

Aaron Rodgers, Green Bay’s duly-elected player representative, isn’t there. J.J. Watt, the first superstar to reject the deal (without details) also isn’t there. Ditto for Russell Wilson, who has uncharacteristically taken a stand on the issue.

Steelers, Cowboys selected to play in Hall of Fame game

The Pittsburgh Steelers have suspected for a few months that they would be one of the teams competing in the Hall of Fame game, which kicks off the NFL preseason.

The Pro Football Hall of Fame made it official Tuesday, announcing the Steelers will face the Dallas Cowboys at 8 p.m. Aug. 6 at Tom Benson Hall of Fame Stadium in Canton, Ohio.

The Steelers and Cowboys will be playing in the Hall of Fame game for the seventh time apiece, most among NFL teams.

By playing in the Hall of Fame game, the Steelers will have a fifth preseason contest and will start training camp at Saint Vincent College a week earlier than normal.

With former coach Bill Cowher and safety Donnie Shell being elected to the Hall of Fame in the Centennial slate in January, the Steelers were considered front-runners to play in the game. The likelihood increased when safety Troy Polamalu was elected as a modern-era candidate in February.

How Keith Butler uses his DBs in blitz schemes

My original painting at end of vid (DM for inquiries). Music by Dream Cave courtesy of @epidemicsound

So celebrate his birthday with all 12 of them! (via @nflthrowback) pic.twitter.com/nEANHlCyXF