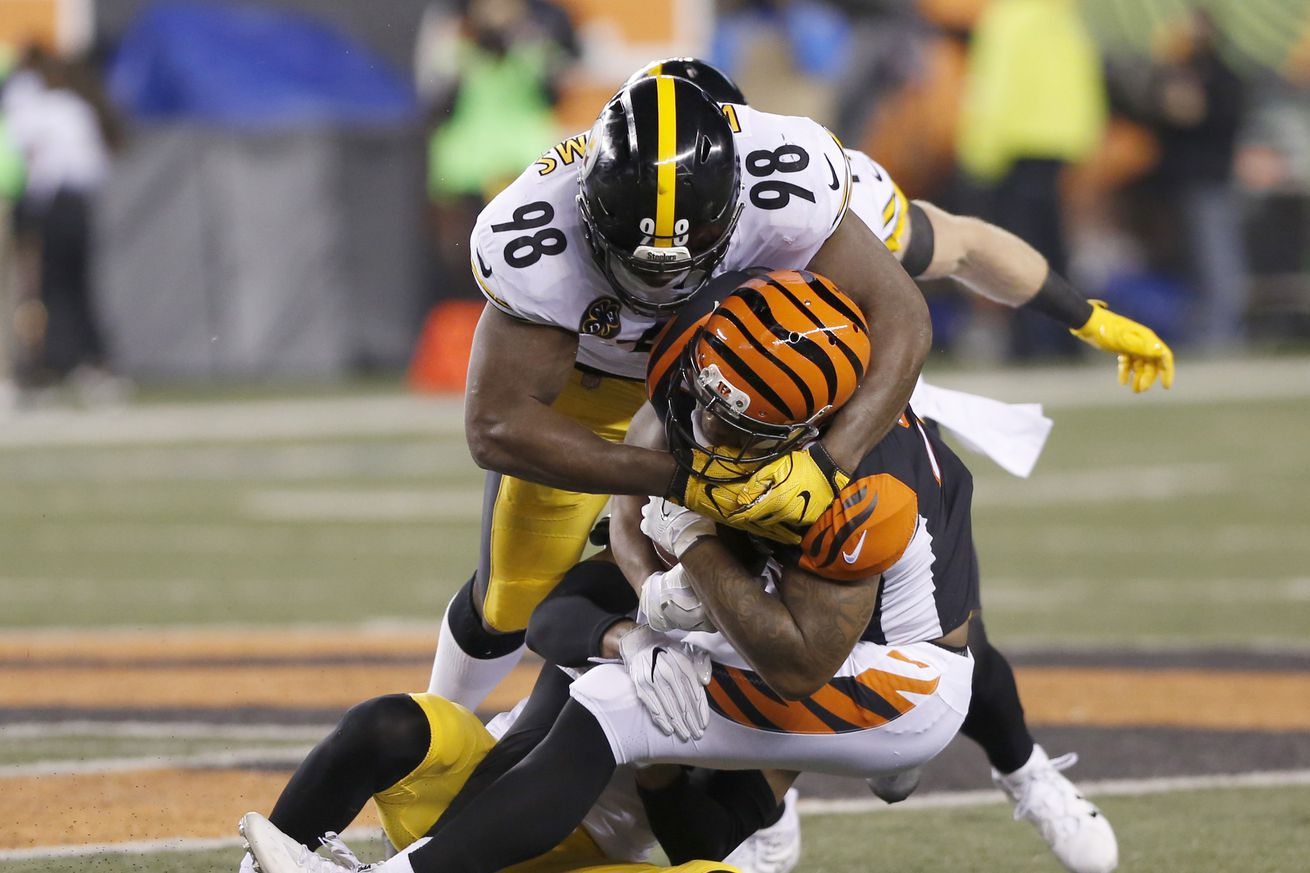 Much to the chagrin of most, BTSC’s Nostradumbass predicts the Steelers’ Week 10 matchup with the Bengals.

It’s Bengals Week and the Steelers are looking to erase the growing uncertainty of the validity of their 8-0 record with a win over Cincinnati. While I disagree with the naysayers and point to the theory that good teams find ways to survive bad weeks, but there are still many questions to be answered first. With inquiries, story lines, and more, I’ve compiled a list of predictions (some basic, and some utterly idiotic) to look for in this contest.