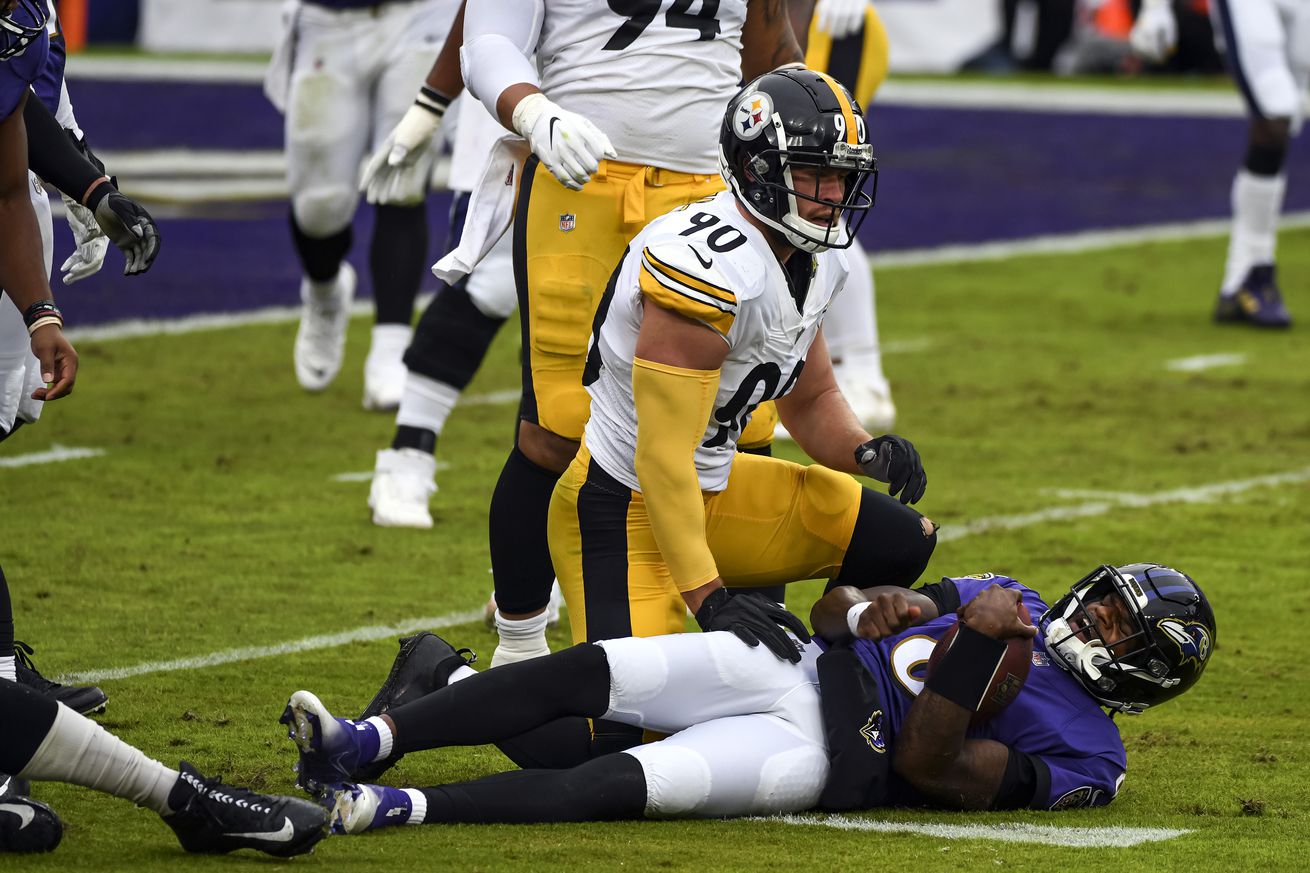 Much to the chagrin of most, BTSC’s Nostradumbass predicts the Steelers’ Week 9 matchup with the Boys.

It’s Dallas Week and the Steelers are looking to surpass the ‘78 team by starting 8-0 for the first time in their storied history. Ironically, the black-and-gold faces the team they defeated that season to win the Super Bowl. There are many questions to be answered first. With inquiries, story lines, and more, I’ve compiled a list of predictions (some basic, and some utterly idiotic) to look for in this contest.