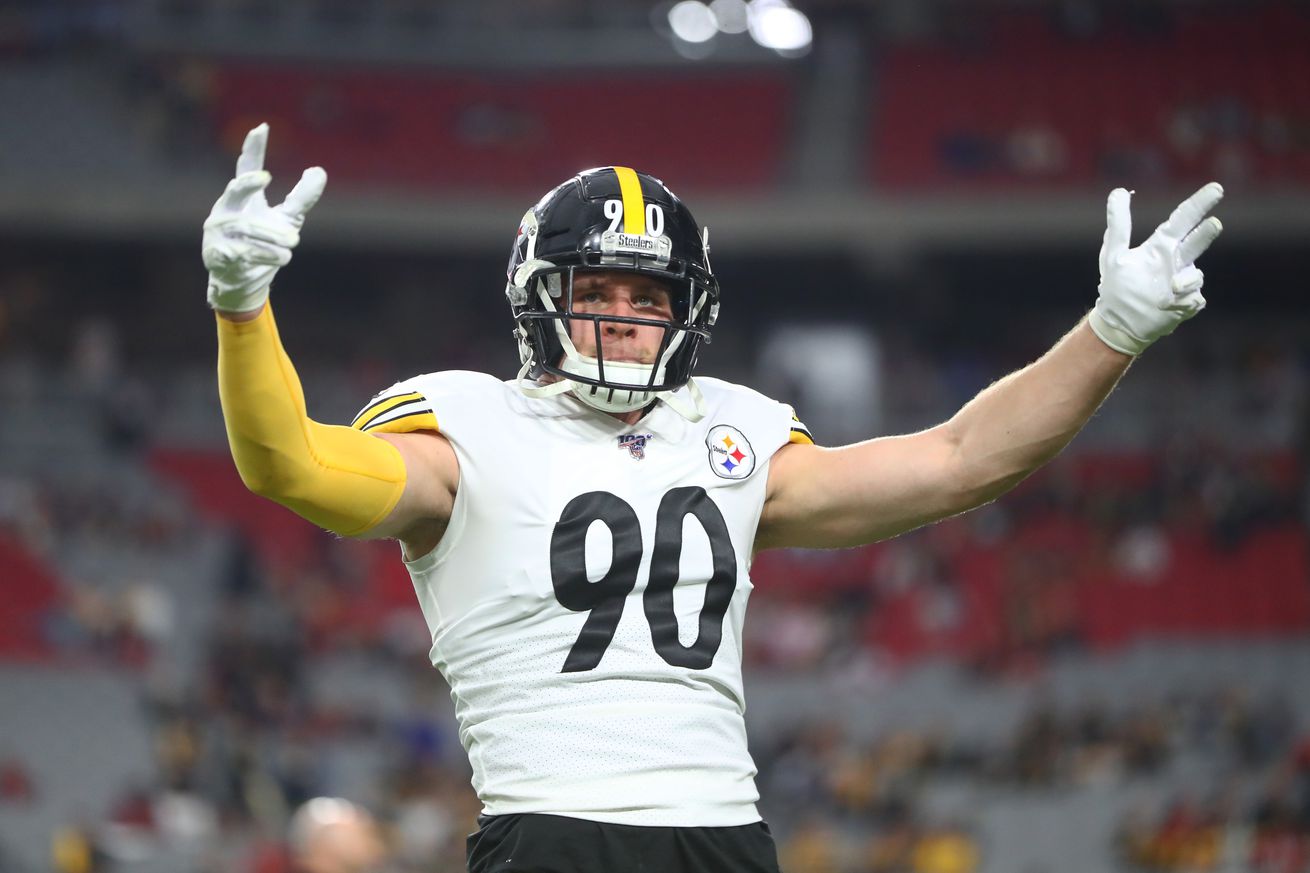 Much to the chagrin of most, BTSC’s Nostradumbass predicts the Steelers’ matchup with the Giants.

The Steelers are back in black-and gold and ready to embark on a successful 2020. But there are many questions to be answered.

How will Ben hold up after not playing in 365 days? Will JuJu Smith-Schuster and James Conner stay healthy to begin their walk years? Will the ridiculous 23-game streak of the Steelers committing a turnover continue? Can the Steelers defense harass Daniel Jones and bottle-up Saquon Barkley? Will Eric Ebron and Chase Claypool find the end zone in their Steelers debuts?

With these questions, story lines, and more, I’ve compiled a list of predictions (some basic, and some utterly idiotic) to look for in this opening contest.

Last year, I came close, but ultimately whiffed on most of my predictions. Let’s see if I can rebound this week.