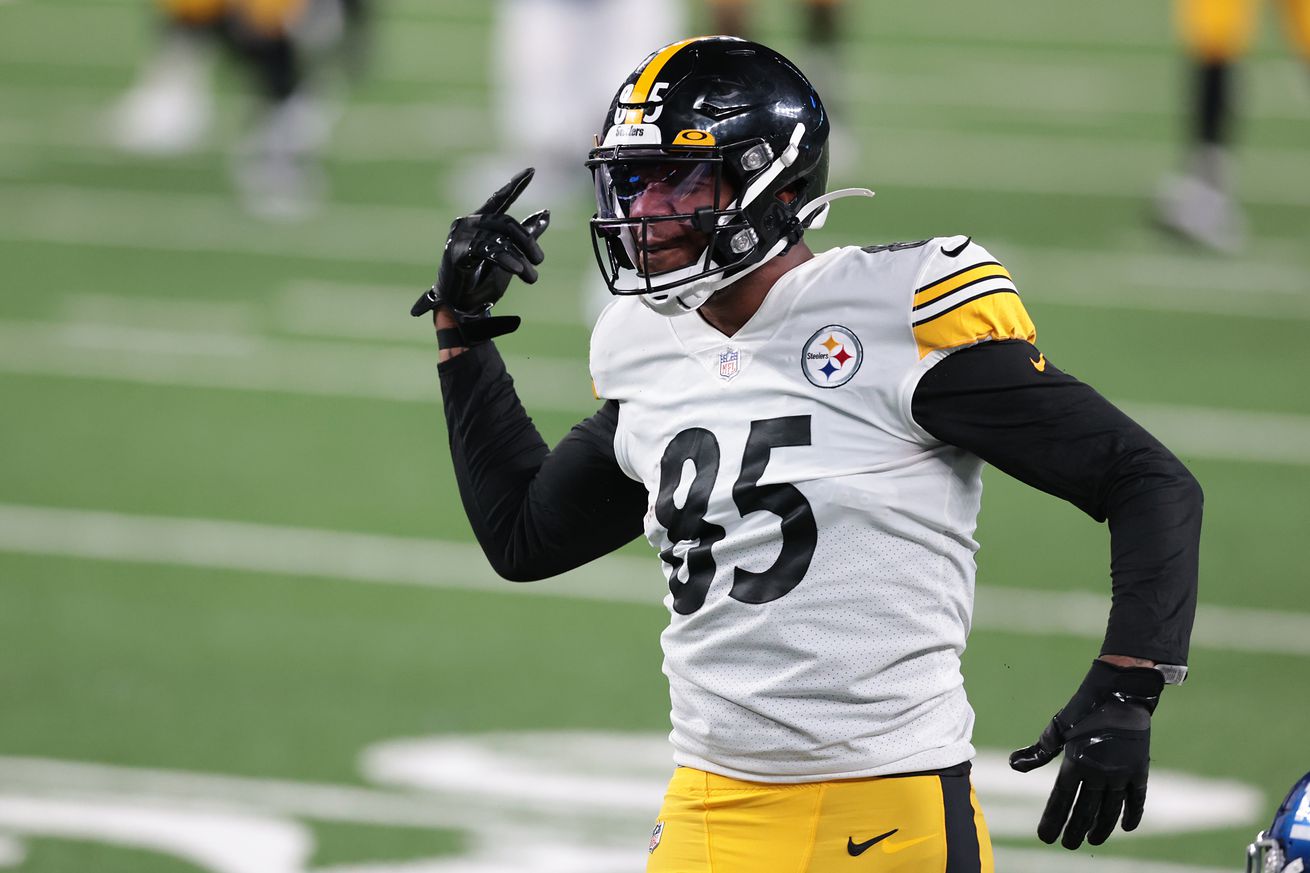 Much to the chagrin of most, BTSC’s Nostradumbass predicts the Steelers’ matchup with the Texans.

The Steelers are back at home and looking to start 2020 at 3-0, but there are many questions to be answered.

Will the roster be managed correctly when the inactive list comes out? How will the Watt Bowl go? Will Anthony McFarland Jr. finally see action? Will the unfathomable 25-game streak of the Steelers committing a turnover continue? Can the Steelers secondary rebound after struggling so far in 2020?

With these questions, story lines, and more, I’ve compiled a list of predictions (some basic, and some utterly idiotic) to look for in this opening contest.