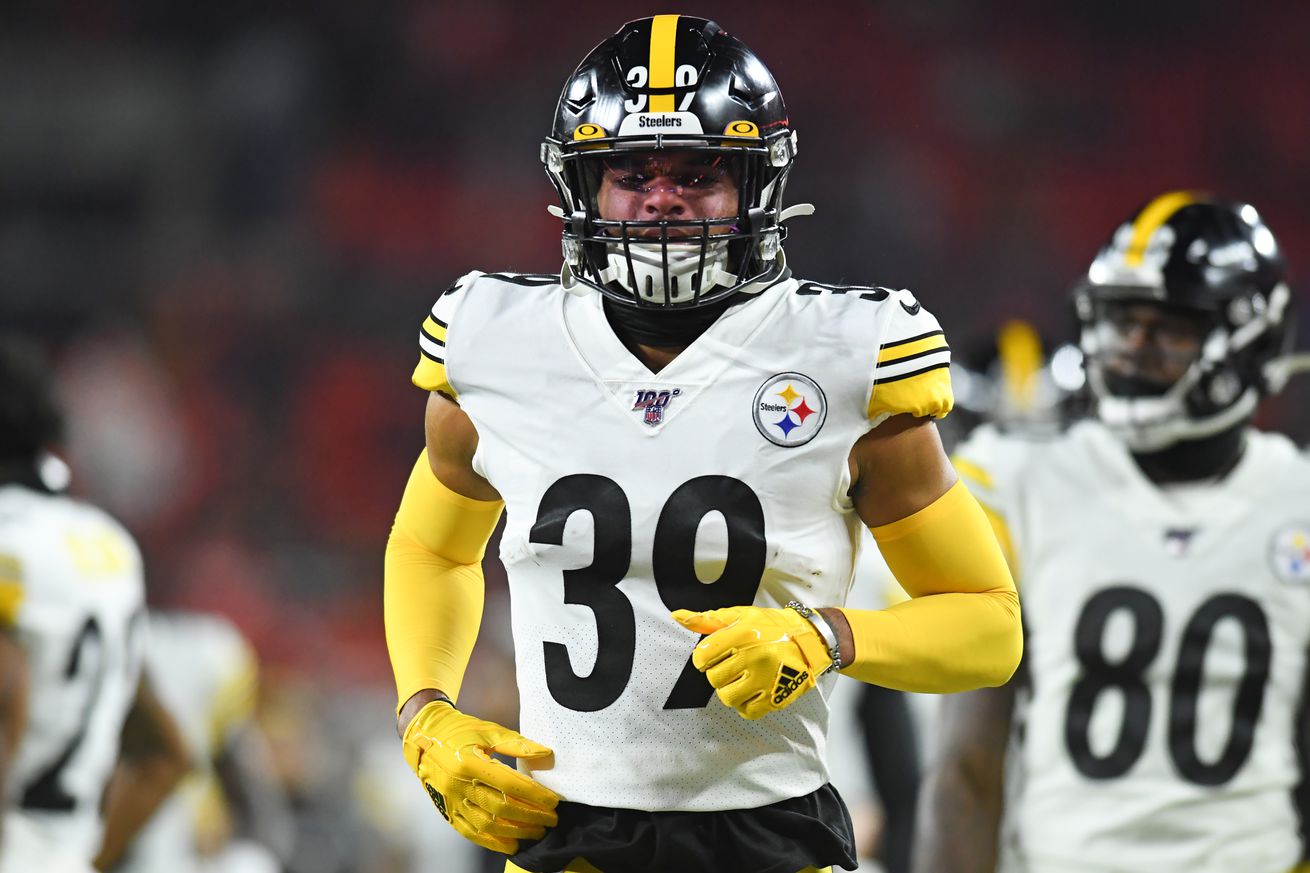 The Pittsburgh Steelers and Baltimore Ravens went head to head, and Brian Baldinger breaks down some key plays in the Week 8 contest.

The Pittsburgh Steelers were victorious in Week 8 when they beat their AFC North rival Baltimore Ravens 28-24. But there was so much more to this win which needs to be broken down and dissected.

Throughout the Steelers’ 7-0 start, watching breakdowns of how the Steelers have been the hottest teams in the NFL have been more than enjoyable. So, with that said, Brian Baldinger of the NFL Network took to his verified Twitter account to break down the game.

Check out the clips below as Baldinger shows off what went well, and not so well, for the Steelers in their latest victory over the Ravens to remain perfect on the season.

In this clip Baldinger showcases Bud Dupree’s strip sack of Lamar Jackson which resulted in a fumble, and turnover, for the Steelers.

.@steelers @Bud_Dupree was it again. But when you go back and see him wreck the play from the beginning; defeat the cut block; and then chop the ball outta the #MVP’s hands. Now that’s a “football play”. #rivalry #BaldysBreakdowns pic.twitter.com/rznhRlqHsl

Here Baldinger shows what Robert Spillane did to confuse Jackson, and get a pick-six to start the scoring off in the Week 8 game.

.@steelers @14rspillane like the last name implies; SPILLS this play perfectly. Hard nosed player who keeps showing up 2 weeks in a row. Can’t ask for anything more from your MLB and his OPPS #BaldysBreakdowns pic.twitter.com/B63Q5dK2Mh

The following play, the penalty on Minkah Fitzpatrick for hitting Lamar Jackson late on the sideline in the first quarter, got underneath Baldinger’s skin. Check out his explanation:

.@steelers v @ravens @Lj_era8 @CamHeyward this call bugs me and I rarely if ever analyze official calls since I know how hard the game is to officiate! But this call cannot be made when the QB is no more than a running back on this play! #BaldysBreakdowns pic.twitter.com/iCQOmIASL7

Not everything went well for the Steelers. For instance, the Steelers’ rush defense got gashed for 263 yards. That was with the Ravens losing two of their starting linemen during the game.

.@ravens lose 2 starting OL and nothing changes. @ZEUS__78 goes to left tackle and the @ravens are fortunate that he can play that side. Nothing changes in the run game. It’s all attitude. #BaldysBreakdowns pic.twitter.com/6z5hOyh5jX

The Steelers are off to their best start in franchise history, the only other time they started 7-0 was in 1978, and could extend that record to 8-0 in Week 9 if they can beat the Cowboys in Dallas. Stay tuned to BTSC for the latest news and notes surrounding the upcoming game.