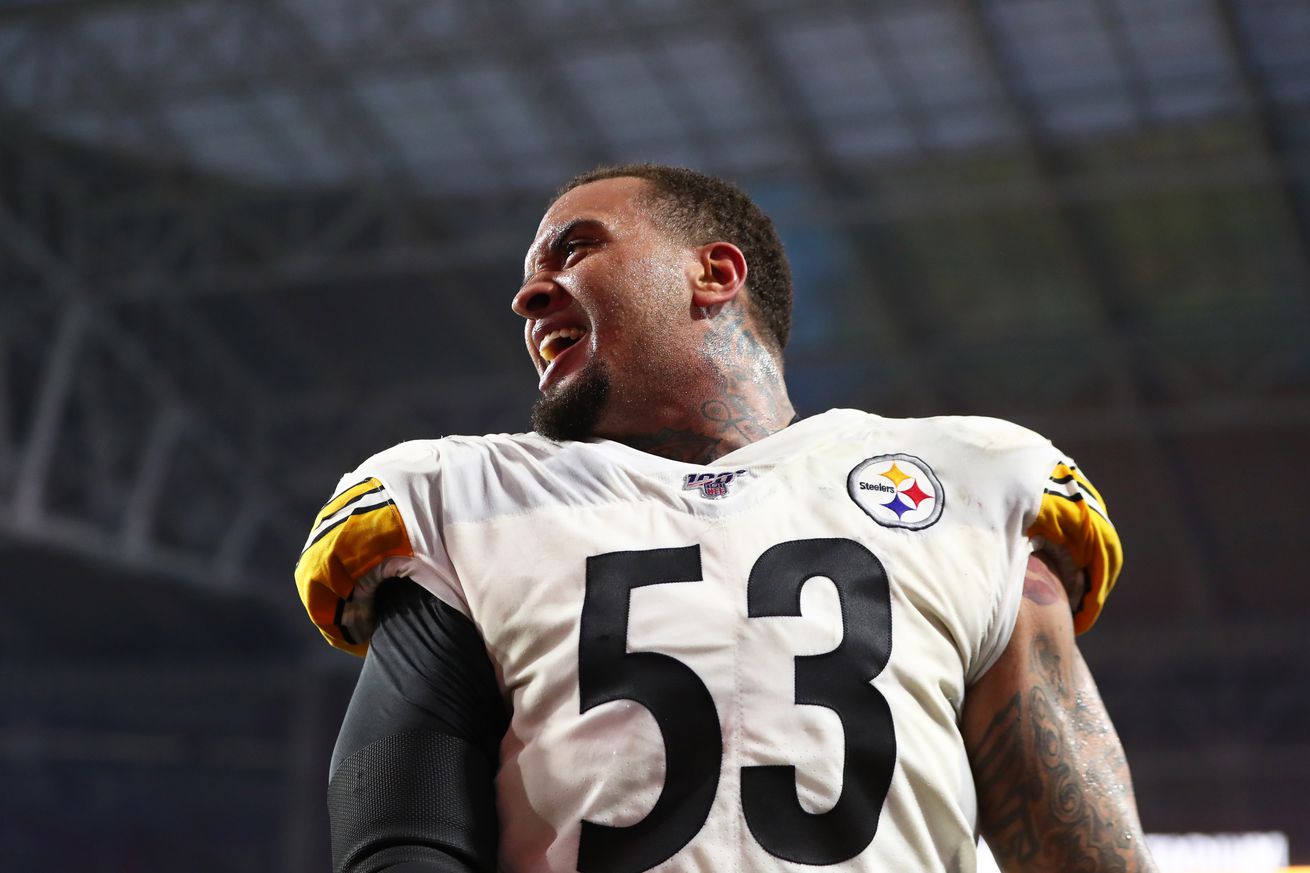 Nearly half of the contestants were eliminated the very first week.

Entry into the Behind The Steel Curtain survivor pool closed at 1 PM on Sunday when the early NFL games kicked off. With three leagues completely filled with 100 entries, the fourth league finished with 55 participants. While technically there are 355 total entries, I have one entry in each league as the commissioner so there were 352 different contestants. Hundreds have entered, but only one can go home with the autographed Maurkice Pouncey football.

The most common selection for Week 1 was the Buffalo Bills at home against the New York Jets which led the way in all four leagues. This game was over early as the Bills had a 21-3 lead at the end of the first half. While the Jets did add two touchdowns in the second half, the first one was on a big play the the second was with less than a minute remaining.

The second most popular pick was an incorrect selection of the Indianapolis Colts traveling to Jacksonville to face the Jaguars. After the leading the game half way through the fourth quarter, the Colts surrendered 10 straight points and eliminated 77 contestants.

The next most commonly picked game was the Philadelphia Eagles at the Washington Football Team. There were 42 people were very confident as the Eagles held a 17–0 lead in the first half. But Washington fought back 27 straight points to secure the 27-17 victory eliminating almost 12% of the league. Ironically, in Week 1 of 2019 it was Washington who jumped out to the 17-0 lead against the Eagles only to lose.

For the 32 people who chose the Steelers over the Giants, they were nervous early only for the Steelers to take the lead just before halftime.

One good sign was only 11 contestants failed to make their pick in time. Hopefully this number will drop to zero over the rest of the contest.

So after one week, only 56% of the entries still remain. If you are still alive, make sure you enter your pick early so you don’t get knocked out due to a lack of selection. This is your reminder, so go make your pick now!

(all lines are courtesy of oddshark.com as on 9/14)