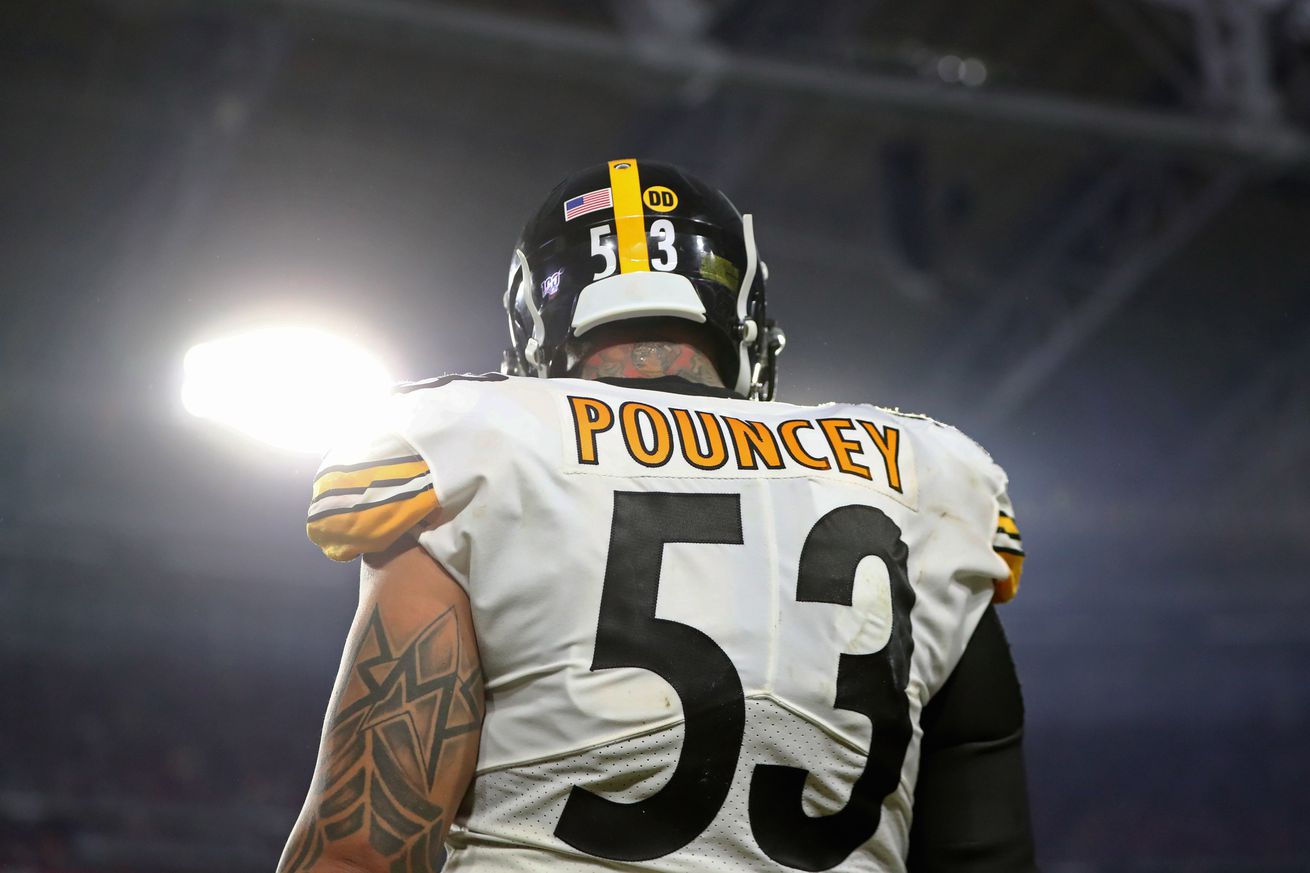 There were only seven picks which were incorrect, but many more were eliminated.

The Behind The Steel Curtain survivor pool continued on in Week 2. With almost half of the contestants eliminated in Week 1, the choices in Week 2 were much easier after having at least a one-game sample. While technically there were 355 total entries, I have one entry in each league as the commissioner so there were 352 different contestants. Hundreds have entered, but only one can go home with the autographed Maurkice Pouncey football.

The most common selection for Week 2 was the San Francisco 49ers visiting the New York Jets which led the way in three of the four leagues. This game was over not long after kickoff as the 49ers ran for an 80-yard touchdown on their first offensive play and had a 21-3 lead at the end of the first half. Even after losing three key players, the outcome of the game was never in doubt.

The second most popular pick was the Green Bay Packers over the Detroit Lions. The Lions jumped out to a 14-3 lead to end the first quarter but found themselves trailing by a field goal by halftime. The Packers actually scored 31 unanswered points through the 2nd and 3rd quarters and never looked back.

A decent number of contestants (including myself) had to sweat it out by choosing Kansas City who had to come from behind against the Chargers to force overtime. Thanks to a pair of 58-yard field goals, the Chiefs left Los Angeles victorious.

As for the incorrect picks, only seven people were eliminated by selecting an incorrect game. Five of the seven eliminated came on Monday night when the New Orleans Saints fell to the Las Vegas Raiders. Unfortunately it was the 29 entries who failed to make a pick which lead the number of eliminations.

So after two weeks, only 46% of the entries still remain. If you are still alive, make sure you enter your pick early so you don’t get knocked out due to a lack of selection. This is your reminder, so go make your pick now!

(all lines are courtesy of oddshark.com as on 9/21)