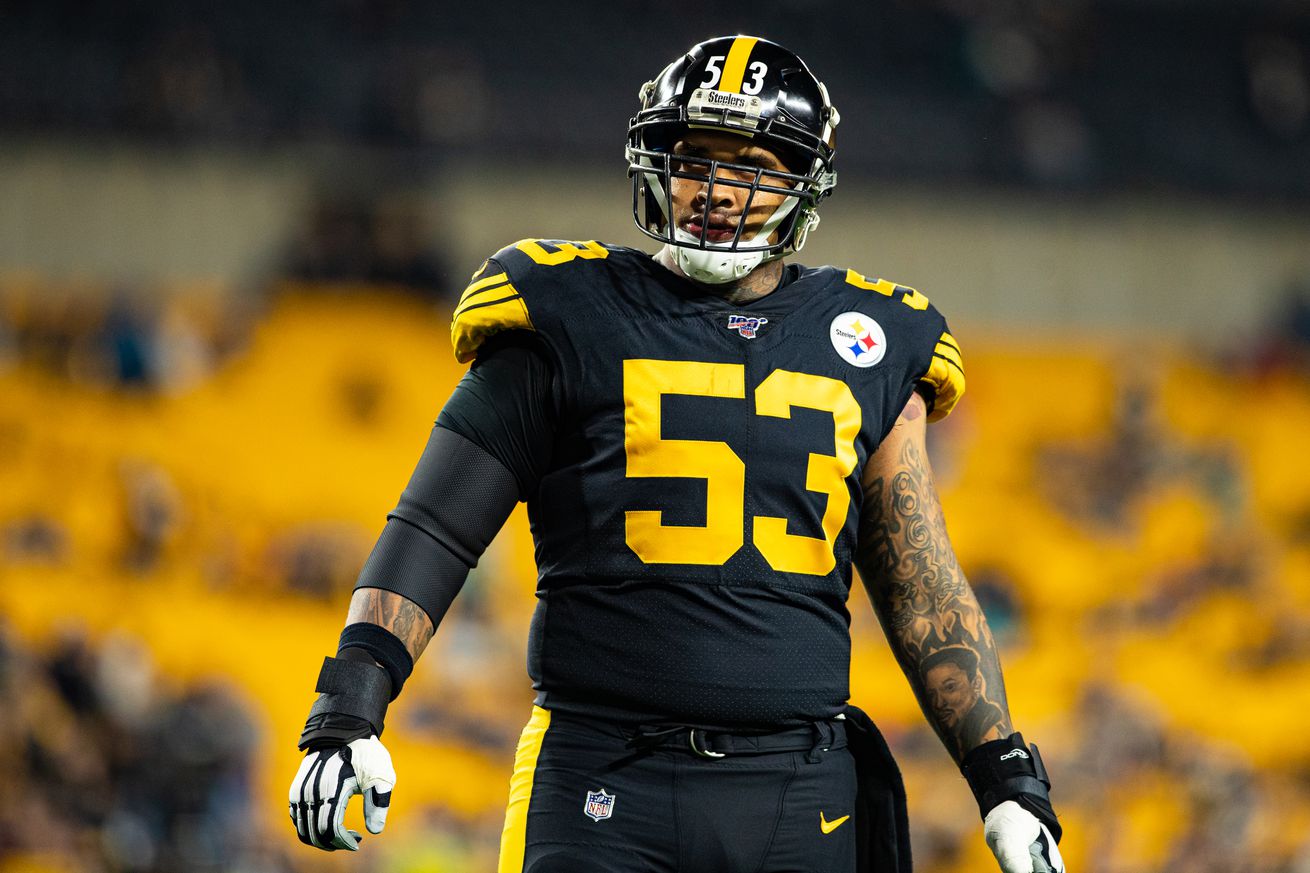 Over half the contestants picked the same game which ended up coming down to the wire.

The Behind The Steel Curtain survivor pool continued on in Week 4 as the choices get a little tougher as teams begin to get used up. With a large portion of those remaining in the contest getting eliminated last week, this wee saw a turn back to almost perfection. While technically there were 355 total entries, I had one entry in each league as the commissioner so there were 352 different contestants. Hundreds have entered, but only one can go home with the autographed Maurkice Pouncey football.

The most common selection for Week 4 was the Los Angeles Rams visiting the New York Giants which led the way in all four leagues. This game was close throughout and finished as a one score game. Although the Giants got the ball into the red zone at the end of the game down by 8, a costly interception sealed their fate.

The second most popular pick was the Baltimore Ravens over the Washington Football Team. For those contestants who had the Ravens still remaining as a possibility, this was a bit of a no-brainer as it had the highest point spread of any games. Factor in the Ravens coming off their loss against the Chiefs, it seem like it would have been a revenge game. Although they won by two scores, the Ravens did not dominate in a way many thought they would, but those who chose them still moved on in the contest.

Only 10 contestant were eliminated this week with half the incorrect picks being the Dallas Cowboys who fell to the Cleveland Browns. On a positive note, only two contestants failed to make a pick, one of which was the only person eliminated from league #4.

So after two weeks, only 27% of the entries still remain. If you are still alive, make sure you enter your pick early so you don’t get knocked out due to a lack of selection. This is your reminder, so go make your pick now!

(all lines are courtesy of oddshark.com as on 10/5)