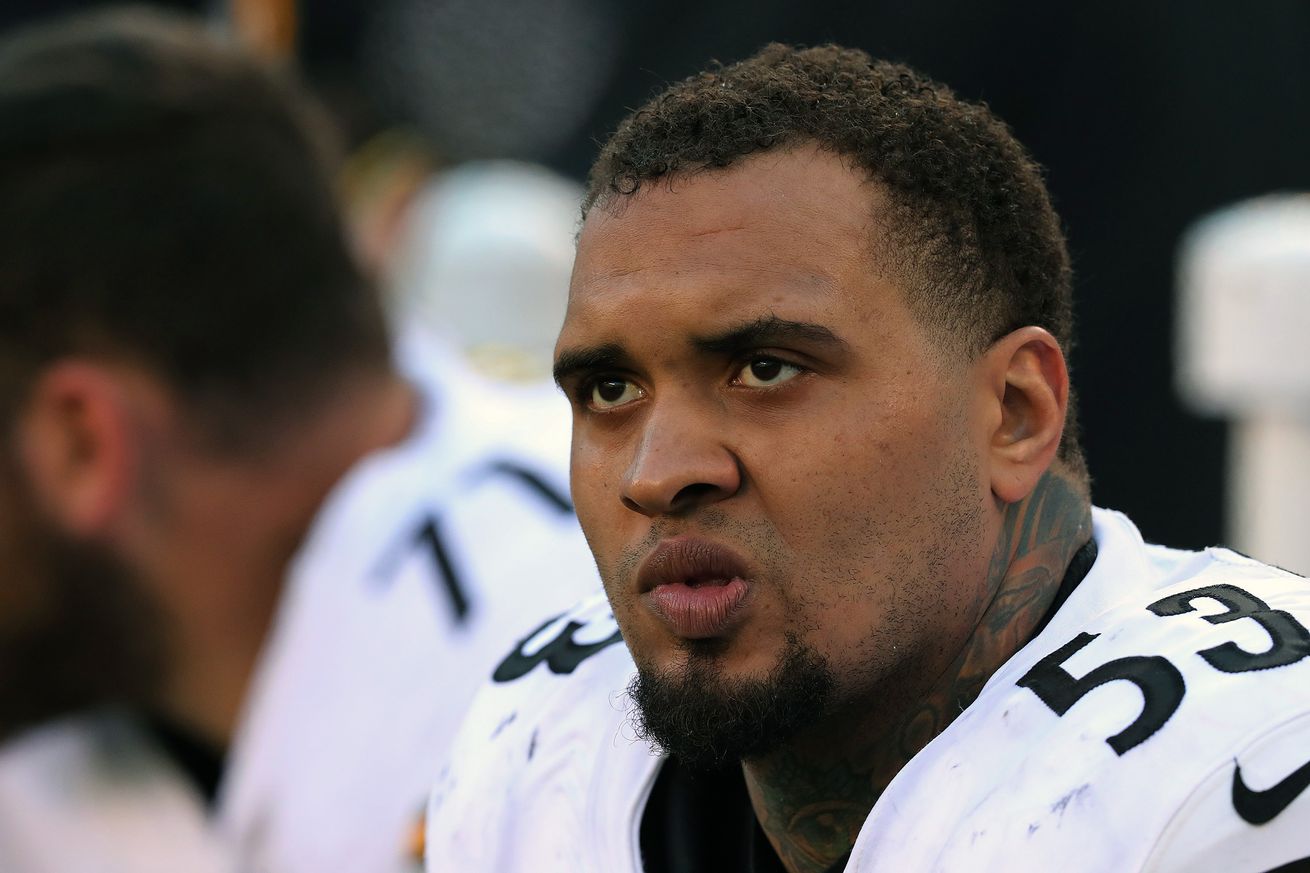 The field is slowly whittling away five weeks into the contest.

The Behind The Steel Curtain survivor pool continued on in Week 5 as the choices get a little tougher as teams begin to get used up. With less than 100 contestants remaining, this week saw a limited number of eliminations. While technically there were 355 total entries, I had one entry in each league as the commissioner so there were 352 different contestants. Hundreds have entered, but only one can go home with the autographed Maurkice Pouncey football.

The most common selection for Week 5 was the Dallas Cowboys hosting the New York Giants which was exactly one-third of the selections. Things looked bad for the Cowboys falling behind early and then suffering the gruesome injury to quarterback Dak Prescott. But Andy Dalton led the Cowboys to two field goals in the final two minutes for the come-from-behind victory.

The second most popular pick was the Arizona Cardinals over the New York Jets. This game was never really in question and helped 15 contestants breeze through to Week 6.

Only 12 contestant were eliminated this week with four of the incorrect picks being the Kansas City Chiefs who fell to the Las Vegas Raiders at home. On a positive note, only one contestant failed to make a pick throughout all the leagues. Two people took the gamble on the Tuesday game actually being played. While the game did happen, the Bills fell flat.

So after five weeks, only 24% of the entries still remain. If you are still alive, make sure you enter your pick early so you don’t get knocked out due to a lack of selection. This is your reminder, so go make your pick now!