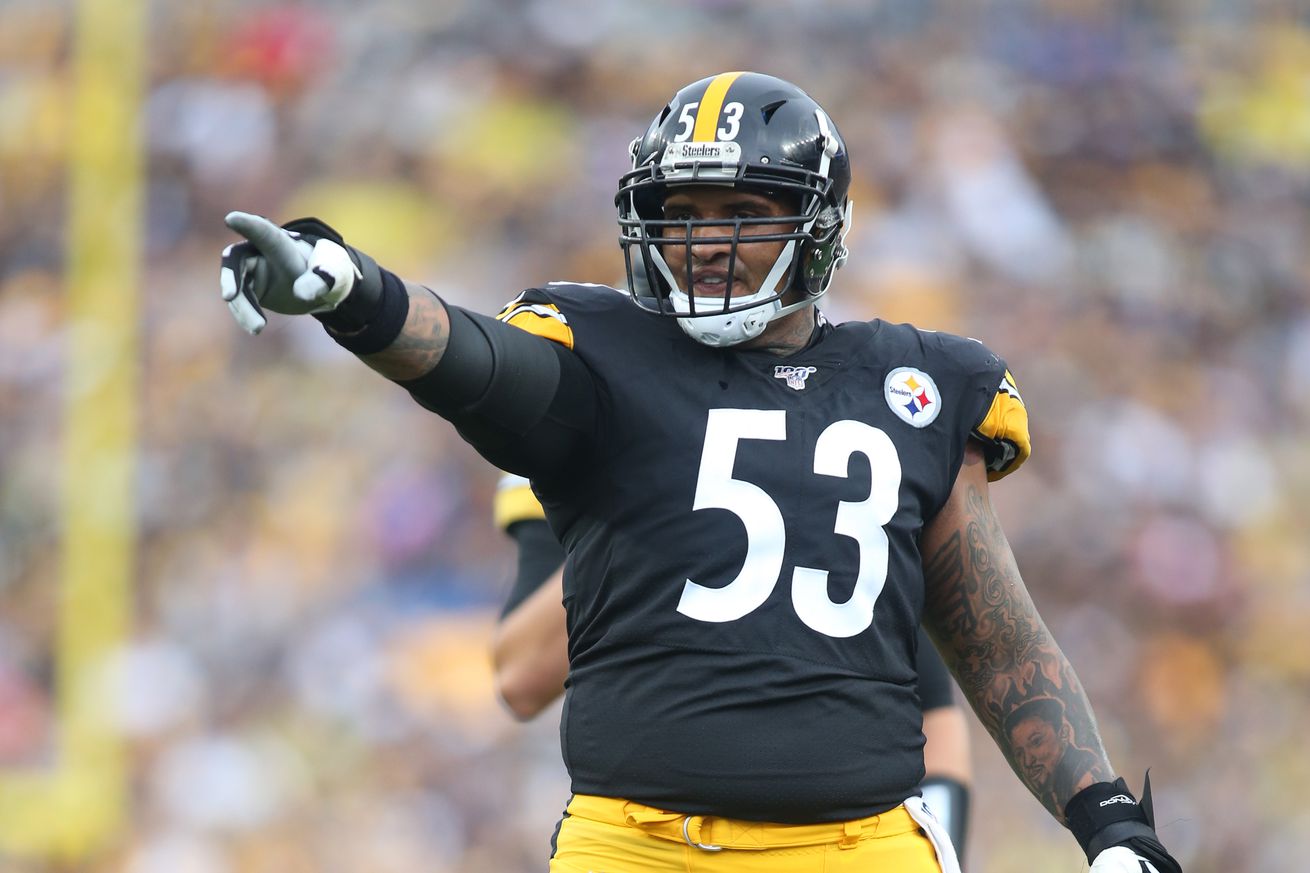 There were multiple games where heavy favorites almost eliminated all but a handful. But almost doesn’t count.

The Behind The Steel Curtain survivor pool continued on in Week 9 as the choices get even tougher as more than a quarter of the teams have been used up. With less than 50 contestants remaining, one upset could take out a large percentage of people remaining. While technically there were 355 total entries, I had one entry in each league as the commissioner so there were 352 different contestants. Hundreds have entered, but only one can go home with the autographed Maurkice Pouncey football.

The most common selection for Week 9 was the Pittsburgh Steelers traveling to the Dallas Cowboys which was more than a quarter of the selections. The Steelers gave us all a scare when they needed a big fourth-quarter comeback to beat the 2-win Cowboys, but there are no style points as a win is all that is needed to survive.

The next most popular pick was another quarter of the selections and had to wait until Monday night to learn if they made it past Week 9. The New York Jets almost pulled off the upset, but the New England Patriots pulled off the win as time expired and changed the dynamic of the contest going into Week 10.

There were several games which eliminated contestants this week as the Arizona Cardinals falling to the Miami Dolphins knocked out the most entries. Other incorrect picks were the Washington Football Team and Seattle Seahawks. There was also one contestant who failed to make their pick in Week 9.

So after nine weeks, only 11% of entries still remain. If you are still alive, make sure you enter your pick early so you don’t get knocked out due to a lack of selection. This is your reminder, so go make your pick now!