Free Agent CB Steve Nelson came on to clear the air about what happened in Pittsburgh that led to his release and how many suitors he has now.

“It was either a trade or release”

One of the more surprising moves of the offseason for the Pittsburgh Steelers was the attempted trade and subsequent release of starting cornerback Steven Nelson. There was plenty of speculation about why the two sides chose to part ways but when Nelson went on SiriusXM NFL radio he cleared up his side of things and didn’t hold back.

According to Nelson, there was no pay cut or re-structuring talk between the Steelers and his representatives. According to Nelson the only option the team gave Nelson was to find a trade or be released. This is the guy who was the team’s best cornerback on the roster the last two seasons.

Honestly, this is a bad look for the Steelers. Now, let’s not get things confused, Nelson never said he would be agreeable to an extension or a pay cut if offered but he is saying the team never even got to that point. Losing Nelson is a huge loss for a defense already replacing multiple starters.

The ugly side of this has been Steelers fans going after Nelson on social media for what happened but if he is to be believed, maybe the front office is where the fanbase should be aiming their slings and arrows. 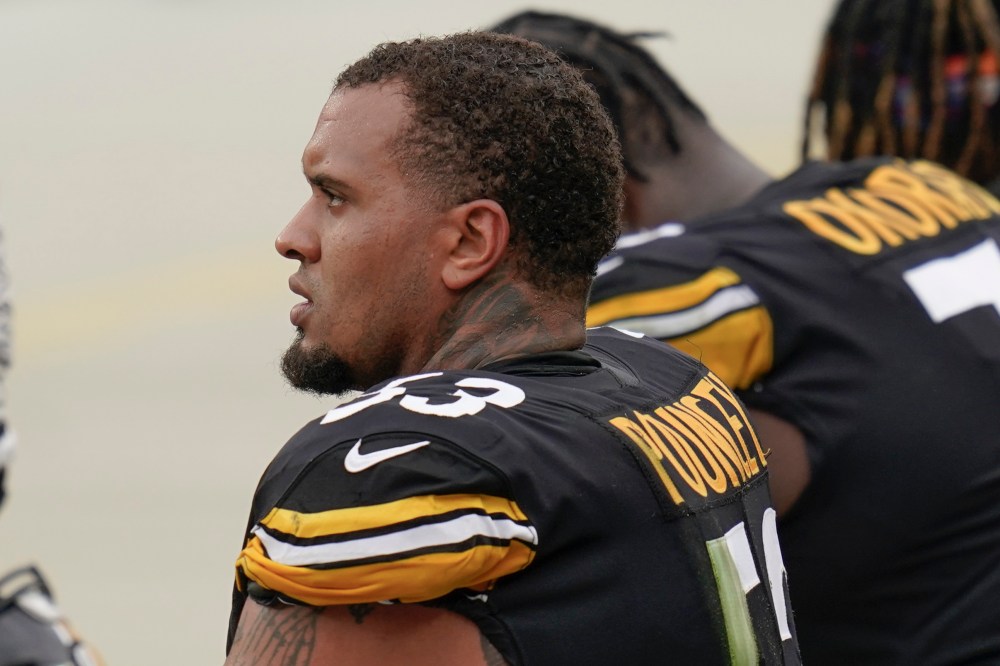