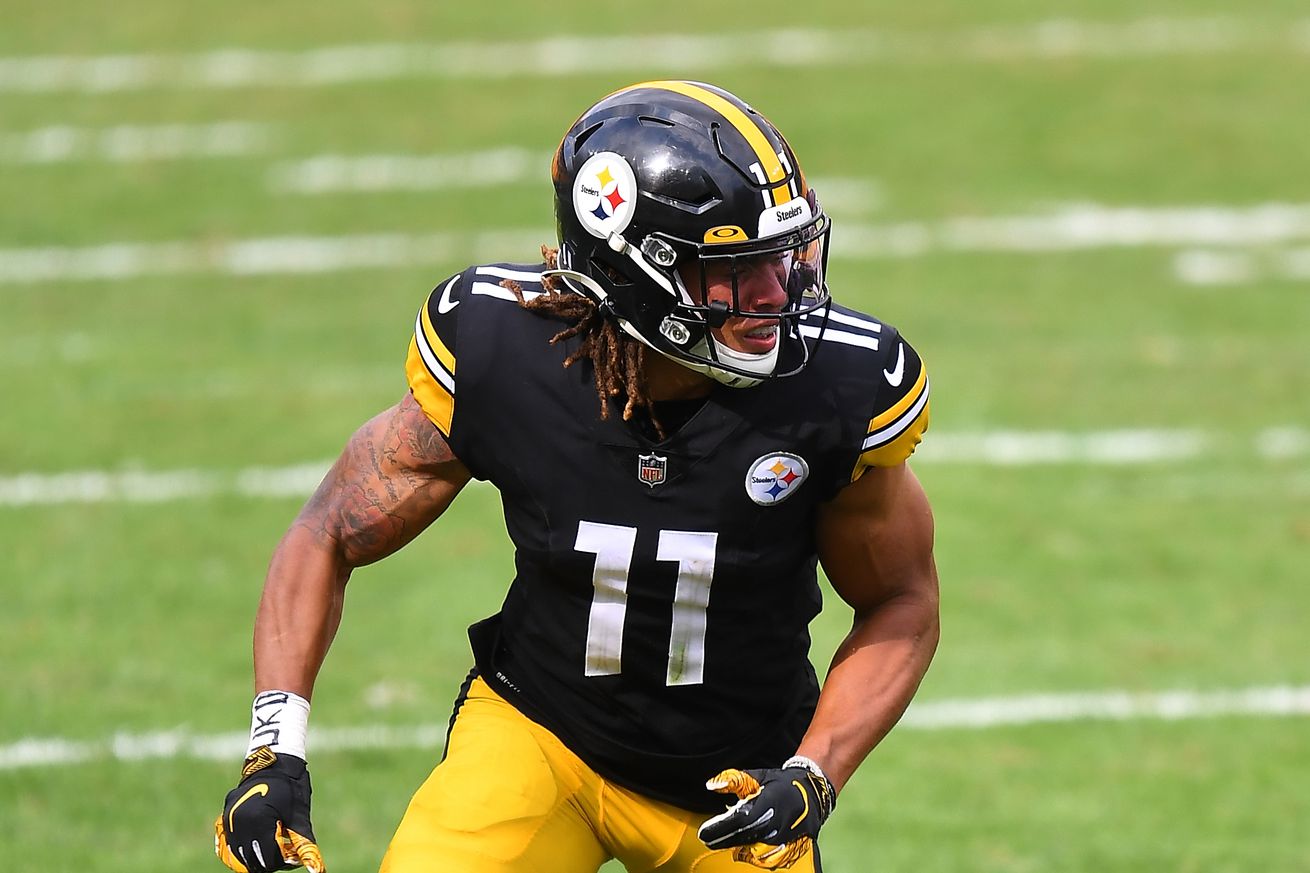 The Pittsburgh Steelers rookie wide receiver earned himself a pretty lofty honor after his breakout game in Week 5.

There are sometimes when a member of the Pittsburgh Steelers wins a weekly, or monthly, award and you are surprised. There might have been other players who were also deserving, or there might have been doubt as to whether the numbers put up by that particular player were good enough to win the award.

In the case of Chase Claypool’s Week 5 performance vs. the Philadelphia Eagles, there was no doubt about it.

Claypool’s 4 touchdown performance was good enough to win him the AFC Offensive Player of the Week award for Week 5.

4️⃣ touchdowns in his 4️⃣th game in the league @ChaseClaypool has been named AFC Offensive Player of the Week for his performance vs. the Eagles!

The stat line reads like a dream come true for the former Notre Dame receiver.

Those are games players dream of having when they enter the league, and it only took Claypool 4 games to accomplish it. A great week indeed for the Canadian born player, but Steelers fans have to wonder just what could have been if a few plays went the Steelers’ way.

If Claypool wasn’t flagged for a very questionable offensive pass interference, not only would it have added to his yards gained, but could have been a fifth touchdown. Or what if he would have been able to get his other foot down on the sideline catch in the second half.

When you think of his Sunday in this way, you see just how great it really was!

Congratulations to Claypool on the award, and Steelers fans everywhere are hoping this isn’t just a flash in the pan, but a sign of things to come.

Be sure to stay tuned to BTSC for the latest news and notes surrounding the Steelers as they prepare for the Cleveland Browns in Week 6.