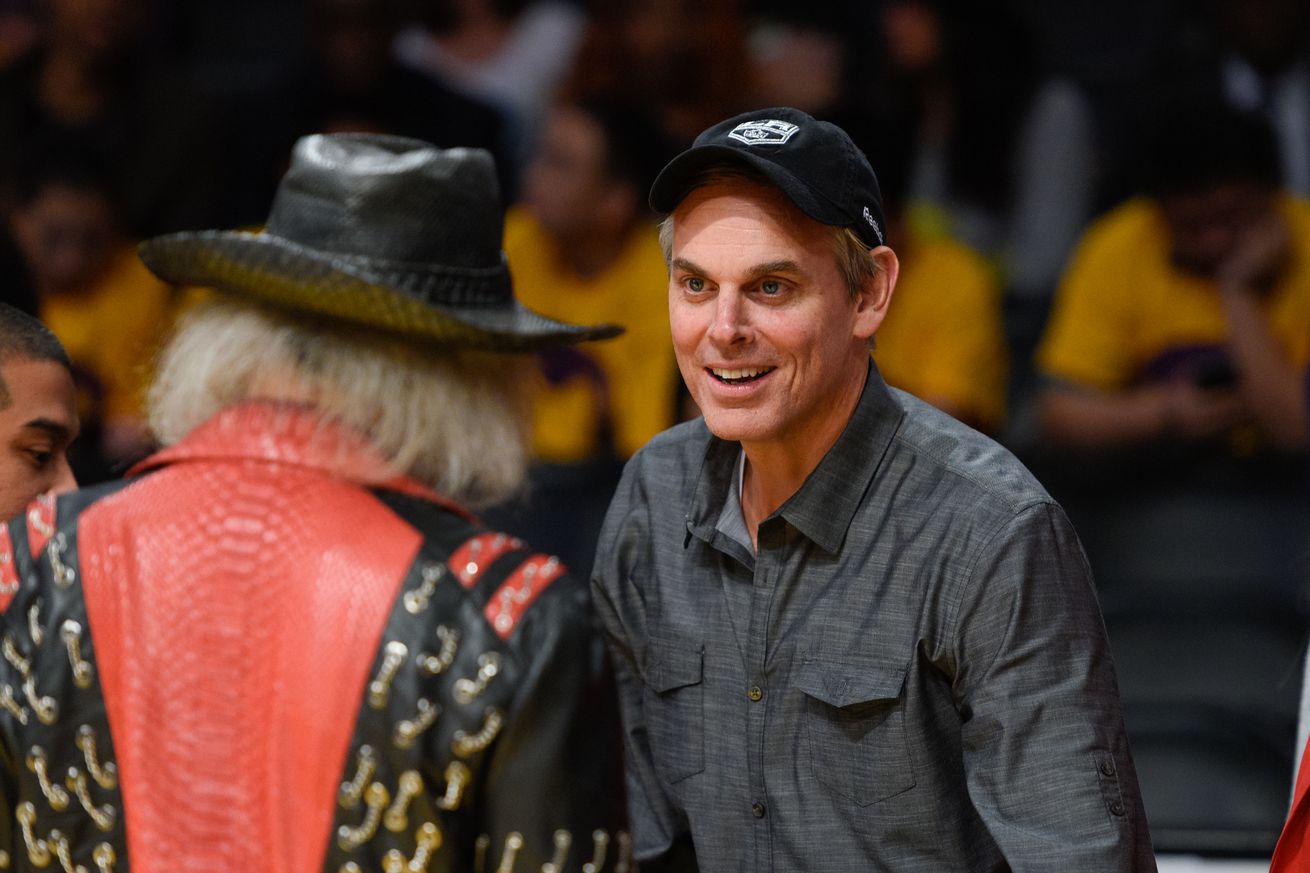 Sports personality Colin Cowherd really is clueless when it comes to the Pittsburgh Steelers.

Sometimes the best thing to say is nothing at all. There is no shame in admitting to yourself that you have nothing enlightening to add to a conversation and simply refrain from commenting on the subject.

When it comes to the Pittsburgh Steelers, especially this season, Colin Cowherd would be wise to heed that suggestion. Problem is, that is definitely not what he gets paid huge money to do, so he rambles on and surveys the damages at a later date. He even has a segment on his show acknowledging what he has gotten right, and what he has gotten wrong, on previous episodes. You have to admire the honesty, not a common commodity in the sports media landscape.

If you can’t tell by now, I usually find Cowherd to be pretty knowledgeable about most subjects pertaining to sports. Now I fully realize that no individual has the time to immerse oneself in every possible topic of discussion about sports that might come up on his show, and that he has a crew under his employ that handle the research side of things for him.

Therefore his knowledge about certain subjects, like say the Steelers, can’t be as strong as we here at BTSC, who’s only focus and passion is concerning all things Black and Gold. I said all that to say this. Cowherd needs to avoid acting like he is knowledgeable about the Steelers, because he isn’t.

Cowherd predicted before the season kicked off that the Steelers would have a 7-9 record on the year, good enough for third place in the division. By the way, he had the Browns finishing second and the Ravens going undefeated. Wouldn’t it be something if he got the perfect record coming from the AFC North correct, but just picked the wrong team. Not likely, but a man can dream can’t he. That’s a discussion for another day and article if need be.

A couple days ago, Cowherd once again revealed just how much he really doesn’t know about the Pittsburgh Steelers. He was talking about the top five teams in the NFL and he stated his belief that the Seattle Seahawks had the most potential; room for growth if you will, and that they had no business being 6-1 with that defense. That was not the statement I took issue with.

In an attempt to solidify his position, he suggested that we have already seen the best of the Steelers, Chiefs, and Ravens. As if those teams were already playing near their full potential with little room for growth. Any knowledgeable Steelers fan can assure you that statement is ludicrous as it pertains to the Steelers.

The Steelers offense is still evolving as they search for consistency and their identity. Ben Roethlisberger is developing trust and chemistry with a talented group of young skill position players who are still establishing a pecking order as it pertains to dependability in the clutch. The line; already one of the best in the league, is still gelling as it adjust to all the talented newcomers. The potential for more creativity within the new motion concepts and formations, coupled with various personnel packages, is only in it’s infancy phases. The possibilities are endless and exciting.

The Steelers defense is also still evolving, which should be a scary proposition for the rest of the NFL. The Steelers run and pass defense have only seldom been seen at the same time and place this season. As the quality of opponent has gradually increased recently, the Steelers have dialed back their early season ultra aggressive approach and mixed up their defensive tendencies a bit more. I feel certain that the Steelers secondary personnel are appreciative. The Steelers continue to work in a plethora of talented young defenders, and they have exceeded expectations across the board.

The special teams have been just that this season. Solid job by the much maligned Danny Smith. Chris Boswell is quite possibly the best kicker not named Tucker, and Ray Ray McCloud has been an answer to prayer in the return game. We can only hope that Jordan Berry stumbled upon some consistency during his time away from football. Only time will tell.

The Steelers are 7-0, the only undefeated team remaining in the NFL, and they haven’t approached anything close to peaking territory as of yet. Shoot, they haven’t played a full four quarters of solid football on both sides of the ball simultaneously at this point. But with a little good fortune and reasonable health, I have every reason to believe it is coming, hopefully ending with a seventh Lombardi Trophy in the case.