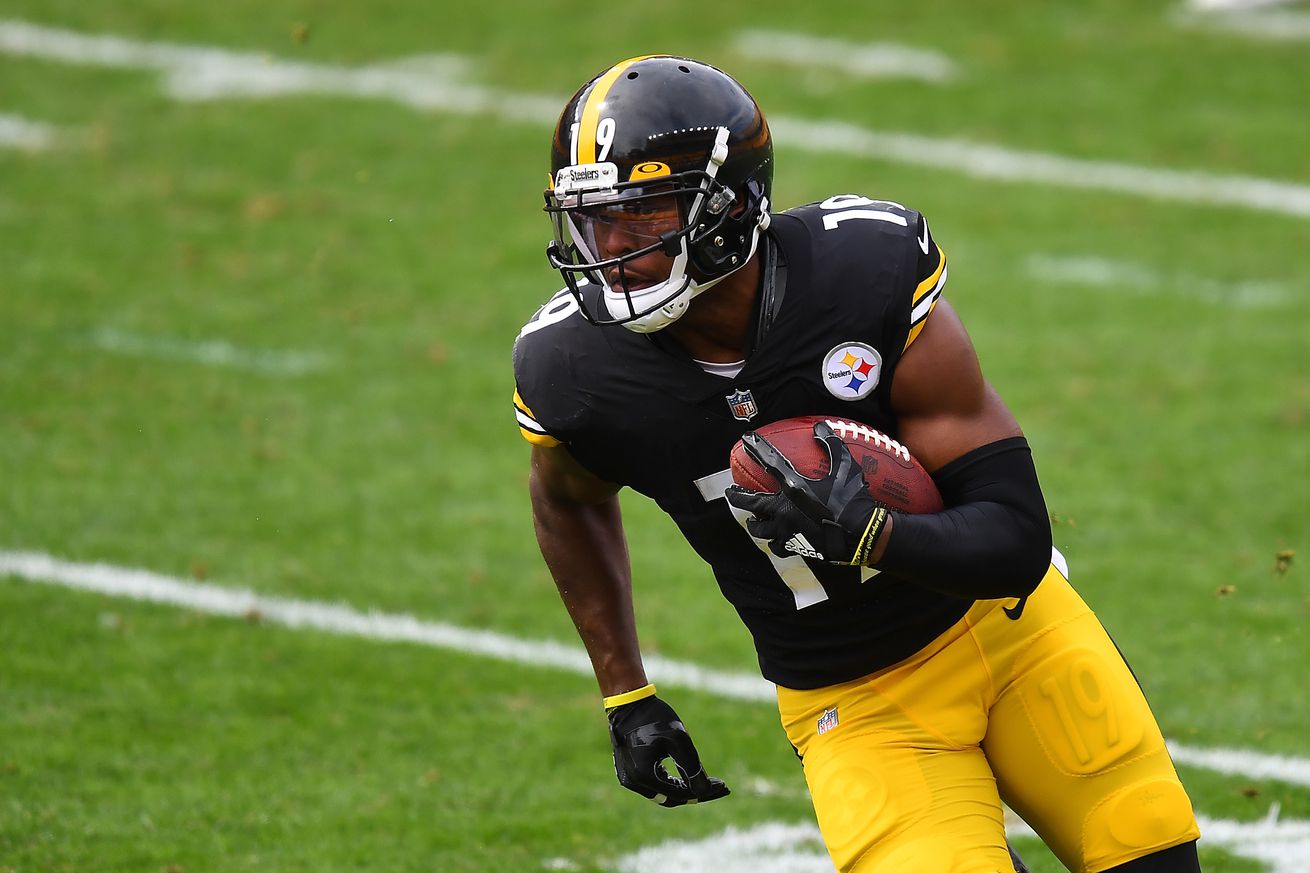 A look inside some of the numbers for the Steelers Week 5 matchup.

The Steelers will look to start the season a perfect 4-0 when they take on the Philadelphia Eagles on Sunday. A number of key contributors on both side of the field will directly contribute to whomever takes home the win. So let’s take a look at the guys leading both teams in major statistical categories.

The efficiency of these two quarterbacks have seemingly swapped spots in 2020. Ben Roethlisberger has been more careful with the football, while Carson Wentz has already thrown seven interceptions. The Eagles will need a more consistent afternoon out of Wentz if they want to leave Pittsburgh with a win.

Similar numbers for both organizations bell-cow runner, this despite Sanders’ Eagles playing an extra game. James Conner is the hot hand with back-to-back 100 yards games but the Eagles like to utilize every running back they dress with more success than the Steelers typically do.

Injuries have crippled the Eagles receiving corpse in the early part of the season. Ward being the leading receiver isn’t great news for the Eagles but with the possibility either Alshon Jeffery or DeSean Jackson return on Sunday, the Eagles might have a bug boost at receiver.

Brandon Graham has become the veteran pass-rusher that still gets it done later on in his football career. T.J. Watt on the other hand is just entering his prime and is on a dominating run. Both the Eagles and Steelers rush the passer better than any other team in the NFL. If you’re a fan of sacks, Sunday will be a fun game for you.

Strangley enough corners lead both the Eagles and Steelers in tackles. In Mike Hiltons case, he is asked to play near the line of scrimmage often— helping in run support. Whereas Maddox racks up the majority of tackles when receivers already have the ball in their hands. It will be interesting if this trend continues throughout the season.

Mike Hilton sees his name included for the second time of this break down. Both McLeod and Hilton lead their team in interceptions and passes defended. With the success of either team seemingly hinging on turnovers, the secondary will be one to watch out for.

Both Kickers have been nearly perfect through four weeks. In a year where kicking percentage is way down it is refreshing seeing the guy on your team consistently getting the job done. Making these kicks could be the difference maker in this game. A perfect day from either kicker is key.

What do you think? What head to head position battle are you most looking forward to watch? Let us know down in the comments below.