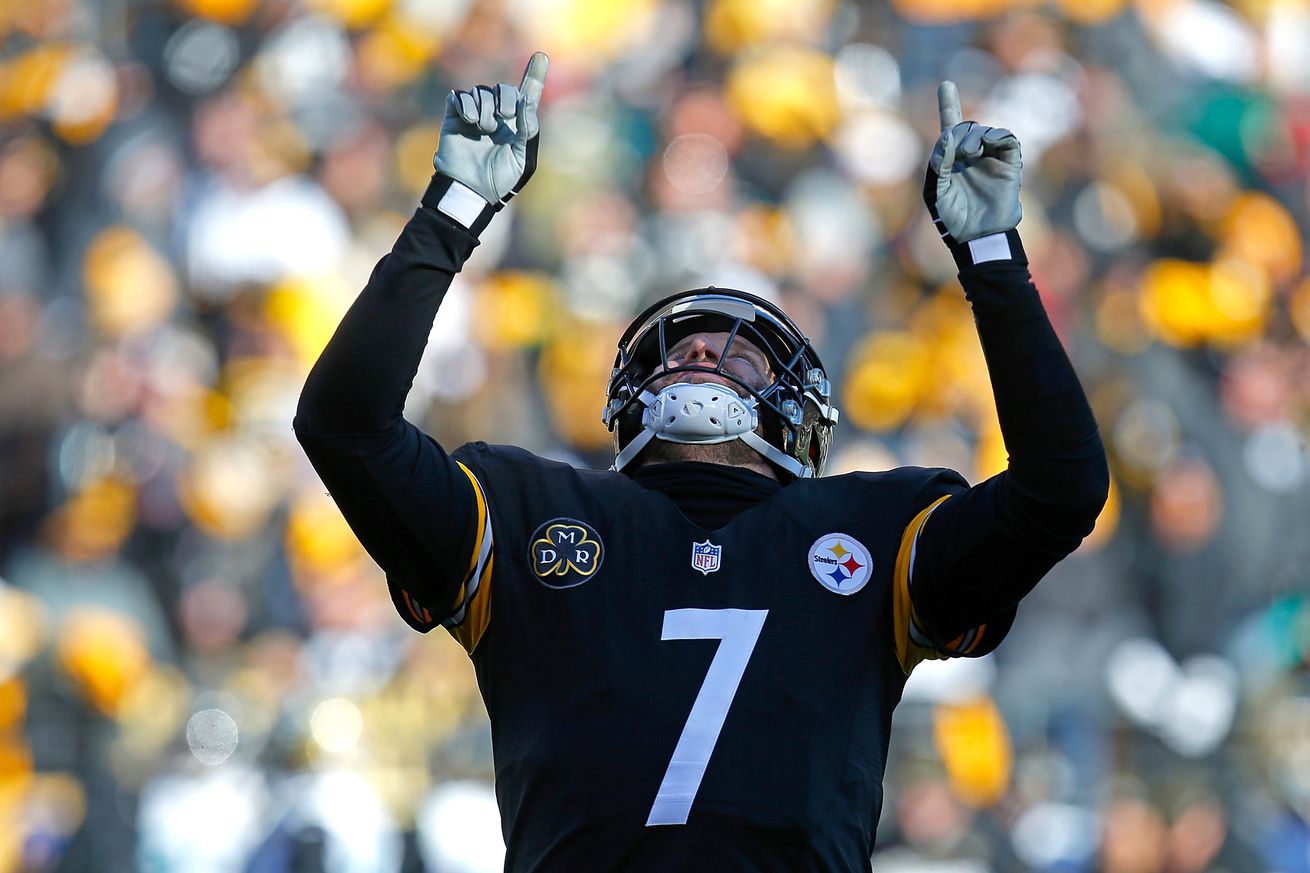 The Steelers are finally ready for their Week 1 matchup with the New York Giants on Monday Night Football.

The Pittsburgh Steelers are closing in on the beginning of their 2020 regular season. The anticipation of players and fans is continuing to grow with the ultimate climax coming shortly after 7 PM on Monday night. It’s been a long offseason. Too long. Excruciatingly long. And we are forced to wait yet another day for wait to be over.

But the end is near, and the time to see the Steelers on the field in action is closing in…

In this installment of Crunching the Numbers, we’ll take a look at exactly what the wait has brought, and why waiting the extra day to see the Steelers play may not be so bad.

It will have been 260 days between games since the Pittsburgh Steelers have stepped on the field against another opponent when they take the field Monday night against the New York Giants. I’m pretty sure this is a new Steelers record, but it’s so depressing I don’t care to verify it. With no preseason and the Steelers not making the playoffs in 2019, it has been a long time for fans to wait.

This will mark the sixth straight season the Pittsburgh Steelers have opened on the road in Week 1. No other team in the NFL is anywhere close. With the Steelers going 2-2-1 during their opening road streak, they have a chance to go above .500 with a victory Monday night.

Since the 1970 NFL merger, the Steelers have only played five times on Monday night football in Week 1. In those games, the Steelers are 4-1 with the only loss coming in 2002 at New England.

This will only be the third time since the NFL merger in 1970 where the Steelers are playing a Monday Game where the kickoff is before 8 PM ET. In the two previous contests, the Steelers have performed quite well. The most recent was a 4:30 PM Christmas Day game on Monday in 2017 where they defeated the Houston Texans 34-6. The Steelers other earlier game was a 7:11 PM kickoff in Washington in 2016 where they were 38-16 victors. In both previous games, the Steelers have scored over 30 points, won both contests, and were on the road.

When the Steelers have struggled and came up short on Monday Night Football, it’s usually a result of the offense failing to put up a fair amount of points. Since 2000, the Steelers are 21-6 on Mondays with all six losses having the Steelers scoring 14 points or less.

As kind as Monday Night Football has been to the Pittsburgh Steelers, it has been anything but to the New York Giants. Since 2000, the Giants do not have a winning record as they are 11-18 on Monday nights. Also, they have lost four of their last five Monday night games dating back to 2017. In looking specifically in Week 1, it has not been good for the Giants as they are 0-2 since 2000 and have given up more than 30 points in both games.

So there are some numbers in regards to the Steelers offseason and their success on Monday Night Football. Of course, past success does not guarantee future success. This week, defensive captain T.J. Watt credited the Steelers Monday success to proper utilization of the extra day of preparation. But as we have seen, the Steelers have had 260 days to get ready for their next game. All that is left now is to get it done on the field.