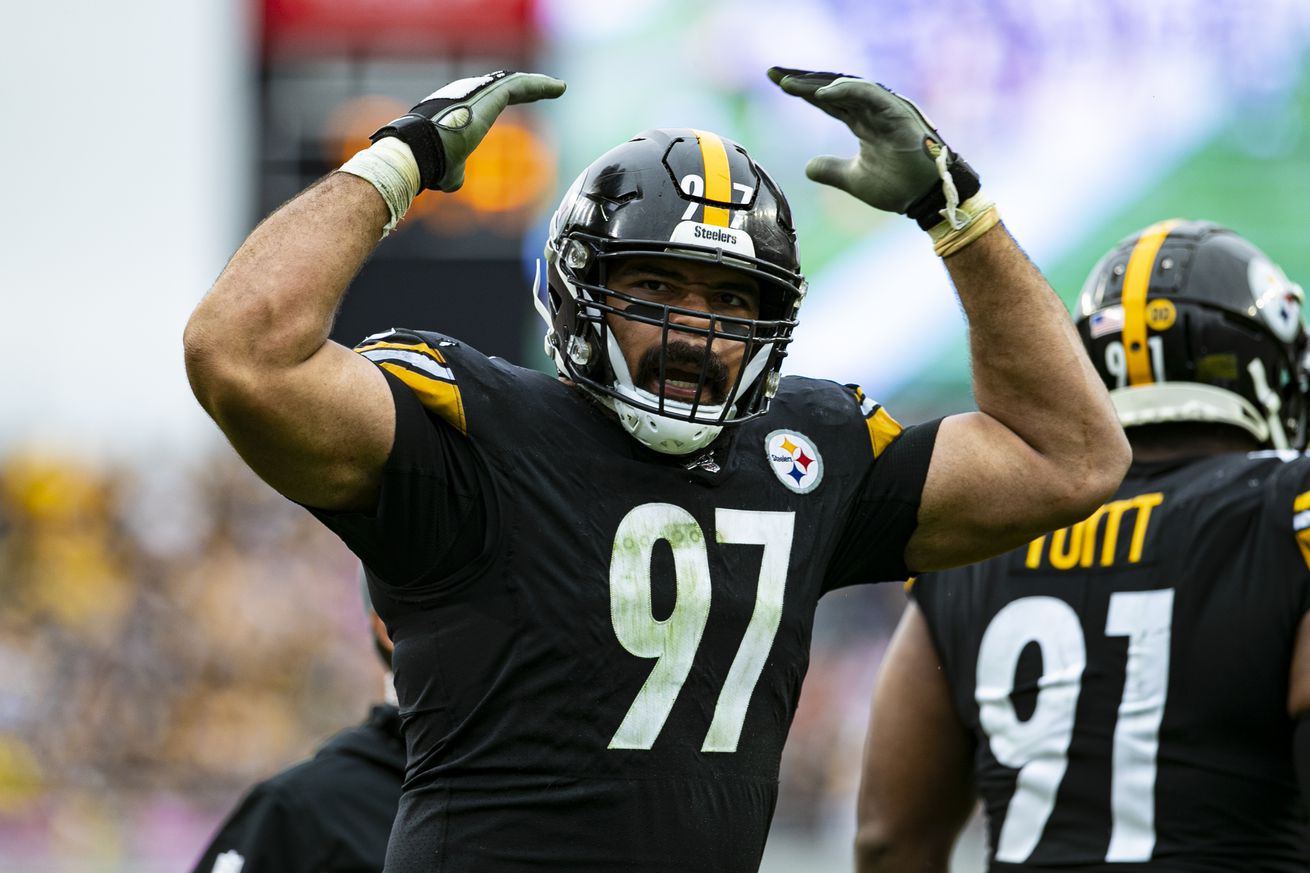 With concerns over the 2021 salary cap, the Steelers managed to work Heyward’s deal in a way they could manage the situation.

This past week, Steelers’ defensive captain Cameron Heyward received a four year extension keeping him tied to Pittsburgh through the 2024 season. Reported as $75.1 million over the next five years, the breakdown of the contract will be key in determining the various salary cap implications for the next five seasons.

Now, thanks to the experts at overthecap.com, we have a complete breakdown of Heyward’s new contract. So let’s dive in and see what the salary cap implementations are for each season.

By signing Heyward to his four year extension, he ended up saving the Steelers just shy of $4 million toward the 2020 salary cap. Heyward had $3,751,250 in dead money from his previous contract that has to be applied to his 2020 salary cap number regardless. But Heyward is only receiving a $1.5 million base salary for the season because he is receiving a $17.5 million signing bonus as well as a $2.75 million roster bonus. These two numbers roll into the prorated bonus number which is divided out by five years. Therefore, Heyward will be carrying $4.05 million as a prorated bonus towards his salary cap number in 2021 through 2024. Add on what would have been the dead money amount from his last contract along with his base salary, and this is how the new salary cap number of over $9 million is reached.

Although this number looks large, it’s nowhere close to the last two years of the contract based on how it is structured. The Steelers specifically tried to keep down Heyward’s 2021 cap number as much as possible with the uncertainties in the NFL going forward. His salary cap number for this year breaks down as a $4.5 million base salary and a $6 million roster bonus added to the aforementioned $4.05 million prorated bonus.

Another option the Steelers will have next season will be a restructure of Heyward’s salary in order to push more money beyond 2021. If they use a similar structure to 2020 and a $1.5 million base salary, Heyward could be given a $9 million signing bonus which would then be split up to an additional $2.25 million in a prorated bonus over the remaining contract. This would push the prorated bonus to $6.3 million for the last four years of the contract which will get tricky towards the end as you will see. But if the Steelers do so, they could reduce Heyward’s 2021 salary cap number by $6.75 million which would make it a much more manageable $7.8 million in 2021.

If by 2023 there is an issue with keeping Heyward on the team, he could be released with $8.1 million in dead money. But if the Steelers did a restructure in 2021, that dead money amount would go up to $12.6 million as a pre-June 1 cut. If a post June 1 designation was given, the amount would be split in half and spread over the next two seasons.

So there are the salary cap numbers for Cam Heyward with his new deal. As much as a fan as I am of Heyward, I hate to even entertain the notion of him being released in 2023 or 2024. But when it comes to the numbers, I thought it was best to report it and put my own emotions aside. The most important thing with this contract is the Steelers will not lose their defensive captain for the next five seasons as long as they want him as a part of the team or he does not choose to walk away from the game.

Five years is a long time. So now that we know what the numbers will look like down the road, let’s just focus on Heyward and the Steelers’ play on the field in 2020.