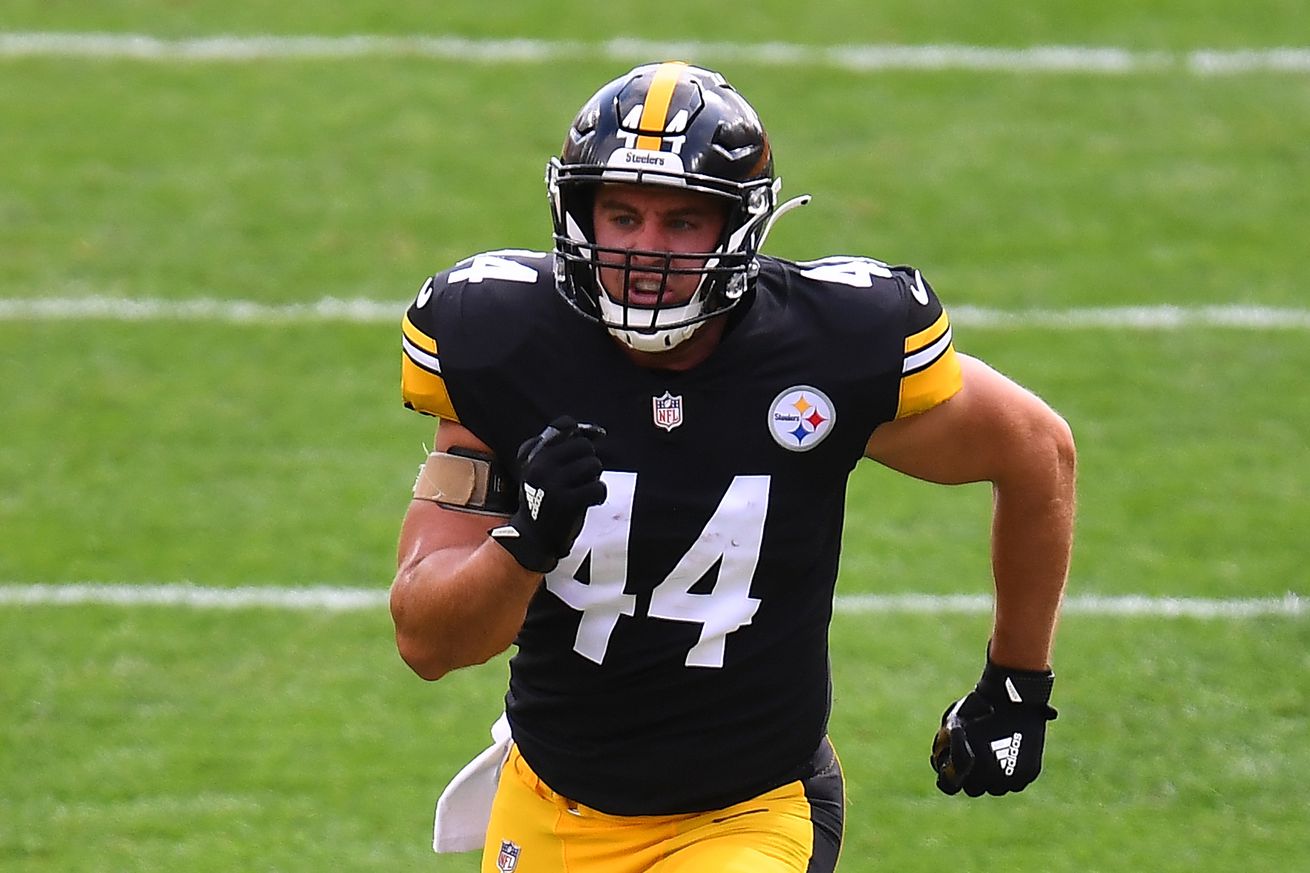 Despite not carrying an injury status, the Steelers fullback will not play against the Dallas Cowboys.

The Pittsburgh Steelers have released their inactives for their Week 9 game against the Dallas Cowboys. With Tyson Alualu ruled out due to injury, Mike Hilton doubtful coming in, and the Steelers elevating l safety Antoine Brooks Jr. off of the practice squad giving them 54 players on the roster, the list is made up of 6 players with 2 being due to injury and 4 as healthy scratches.

The two players who are missing due to injury are defensive tackle Tyson Alualu and cornerback Mike Hilton. Alualu was ruled out on Friday as he is recovering from a sprained MCL. As for Mike Hilton, he is inactive or the Steelers for the third straight week with his shoulder injury as he was listed as doubtful on Friday.

Three players who have been on list every week in 2020 are Josh Dobbs, Carlos Davis, and Zach Gentry. For obvious reasons, Dobbs should be inactive each week with a healthy quarterback room. For Gentry, there was a chance he could be active with Vance McDonald listed as questionable with an illness. Since McDonald is active, Gentry will be sidelined again in Week 9. As for Carlos Davis, he is active for his first game of his NFL career with Tyson Alualu out.

Another player who has been on and off the inactive list is offensive lineman Derwin Gray. With all other offensive lineman healthy, Gray is once again the odd man out on the Steelers roster. But on a positive note for Gray, the Steelers chose to keep him on the 53-man roster on Saturday ahead of veteran Stefen Wisniewski who the Steelers released three days after activating him from the Reserve/Injured list.

The final player on the Steelers inactive list is fullback Derek Watt. After being questionable in Week 8 against the Baltimore Ravens, Watt was active but did not play a snap. Watt did not carry an injury status into the game, so his absence will go down as a healthy scratch.

As for the Cowboys’ inactives, they can be seen below when available.