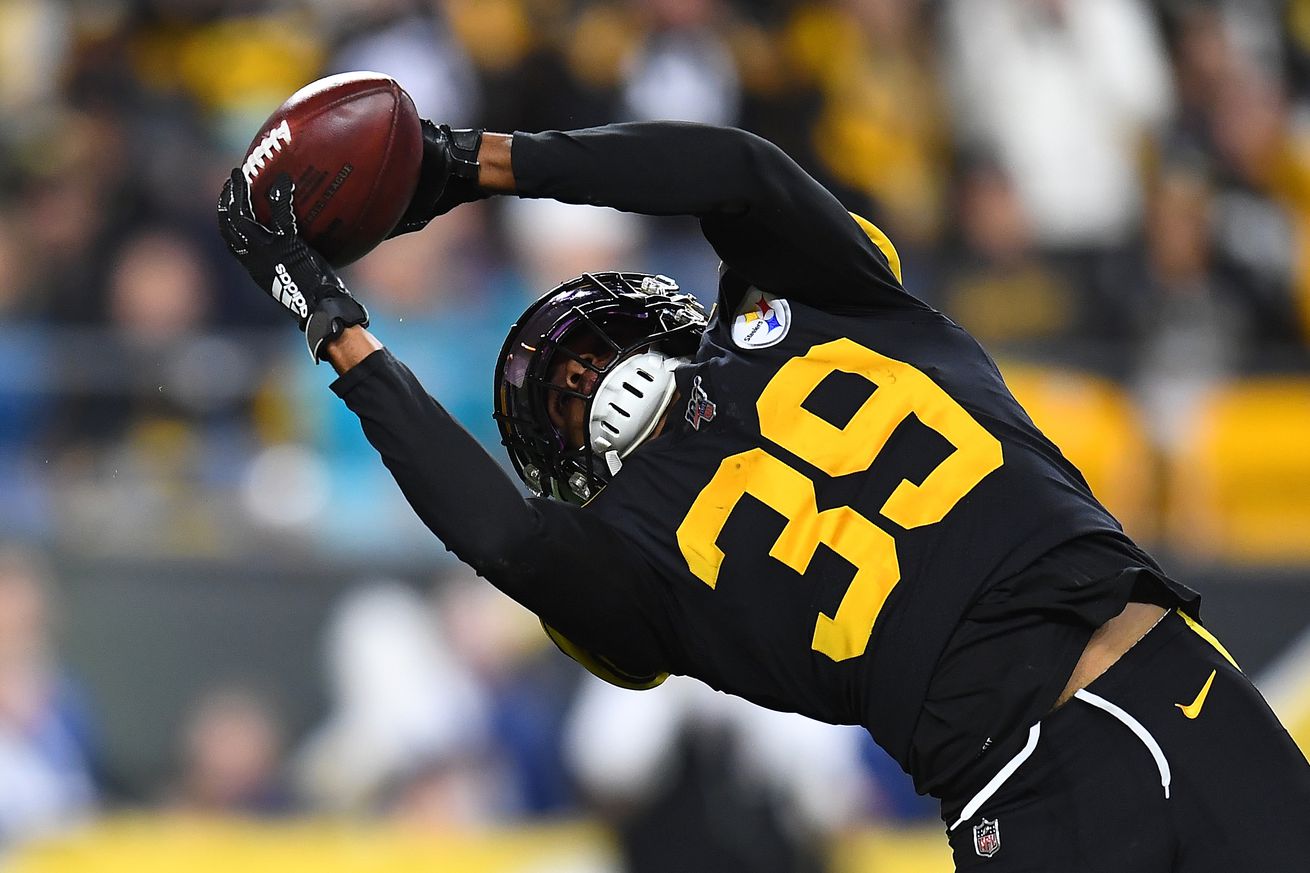 Under head coach Mike Tomlin, the Steelers have won nearly 70% of their games coming off a bye in the regular season.

It was almost 2 years ago when I wrote an article for BTSC about the Steelers’ history coming out of the bye week. At the time, a lot of fans were down on Mike Tomlin and how his teams had performed following the team having the week off during the regular season. The narrative made a little bit of sense because, even though the Steelers had just won their most recent post-bye game in 2017, they had lost the previous three going back to 2014.

The case I made was Tomlin‘s overall record and his record coming off the bye were basically identical. But with the Steelers winning the games out of there bye week in 2018 and 2019, both of the narrative and winning percentage have changed.

Since Mike Tomlin took over as the Steelers head coach in 2007, the Steelers are nine 9-4 coming off the bye week during the regular season. For the purpose of this study, we’re leaving out when the Steelers have a bye in the postseason as it’s not relative to the current situation. Over the last 13 seasons, and there are only four NFL teams who have won more games coming out of the bye, and it has only been by one game. The Indianapolis Colts, , New England Patriots, Baltimore Ravens, and Atlanta Falcons all have a record of 10–4 coming off there bye week since 2007.

The Steelers are currently on a three game win streak it comes to games played coming out of the bye. The longest active streak is the Buffalo Bills who have stacked five straight wins over the last five seasons coming out of their bye week with the Tennessee Titans, Baltimore Ravens, and Seattle Seahawks all having four straight victories.

One area of concern is the Steelers getting off to a slow start, particularly on offense, when coming out of their bye week. In fact, the Steelers have not scored a touchdown in the first quarter of a game following the bye since 2008 when they scored 10 first quarter points and defeated the Cincinnati Bengals by a score of 38-10. The only other game where the Steelers had a first quarter touchdown in a game coming off the bye under Mike Tomlin was his first year coaching in 2007 when the Steelers were in a 7-7 tie in Denver against the Broncos in a game they ultimately lost 31-28.

Last season, the Steelers got off to a slow start on both sides of the ball as they found themselves trailing the winless Miami Dolphins 14-0 at the conclusion of the first quarter. The Steelers offense managed to roll off 27 straight points while the defense pitched a shutout the remainder of the game and the Steelers won handily 27-14. But the start of the game put them in a big hole which, this time, they were able to climb out.

One other area of note is how the Steelers have responded beyond the bye week in recent years. During their three straight years of winning their games immediately following the Steelers’ bye, they have managed to stack several wins along the way. The 2019 season was the shortest stack with the Steelers winning three straight games after the bye. In 2018 the Steelers rolled off four straight wins while in 2017 the winning steak reached five.

With the Steelers bye being very unusual for 2020 as it was thrust upon them part way through last week, as well as player still have to report to the facility for Covid testing, there may not be much reason to expect a slow start. Add in the fact the only time under Mike Tomlin the Steelers had a Week 4 bye they defeated the Philadelphia Eagles 16-14 in Week 5, hopefully the Steelers can break the trend of starting off slow and hit the ground running. More importantly, the Steelers really need to continue the trend of stacking wins coming out of the bye.